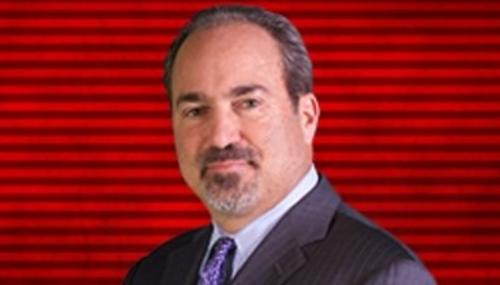 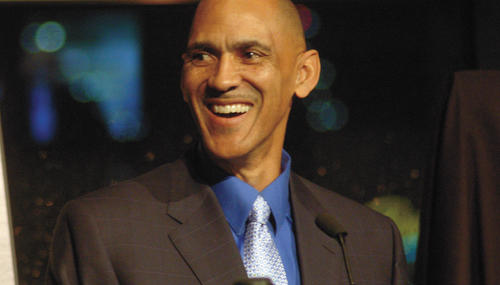 Tom Blumer
July 26th, 2014 11:58 AM
It seems that Democratic National Committee chairperson Debbie Wasserman Schultz has herself programmed to automatically criticize any Republican governor in the U.S. for refusing to implement a state Obamacare exchange. Wasserman Schultz made that contention on Tuesday about Nevada Governor Brian Sandoval. She did so on Nevada's "Ralston Reports," a TV program hosted by Jon Ralston, whose… 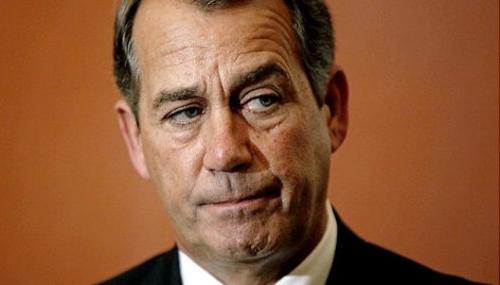 Tim Graham
July 18th, 2014 8:43 PM
The gay newspaper The Washington Blade recently carried this odd headline: “Trans Republican could make history in Nevada" as the first gender-confused state legislator. Reporter Chris Johnson didn’t note that the R-word sounds odd for a “trans woman” who worked for the John Kerry for President campaign in Florida in 2004, but he did tout all the gay-left agenda items Scott’s pushed: 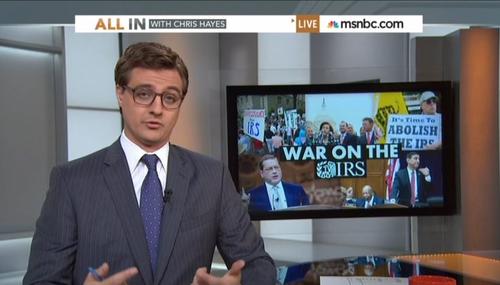 P.J. Gladnick
April 15th, 2014 9:40 PM
Sheesh! Talk about a complete ingrate... Many people suspect that the Bureau of Land Management (BLM) instigated an over the top paramilitary confrontation with Nevada rancher Cliven Bundy at the behest of Senator Harry Reid especially since the new BLM director, Neil Kornze, was an aide to Reid. So how does Harry's son, Rory Reid,  thank the BLM rangers for putting their lives at risk over… 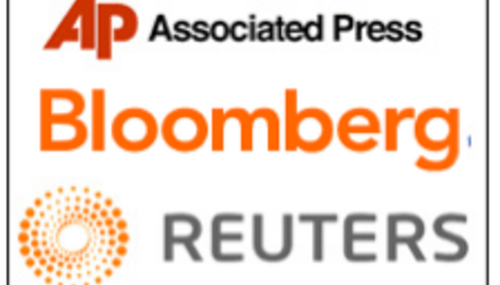 Brad Wilmouth
January 31st, 2014 1:50 PM
On Thursday's The Last Word with Lawrence O'Donnell on MSNBC, substitute host Ari Melber tried to hype former Nevada Lieutenant Governor Sue Wagner, who left office almost 20 years ago, as a "conservative" who recently left the Republican Party because of the Tea Party. But, as she appeared as a guest, Wagner quickly identified herself as having been "somewhat liberal my entire life," and… 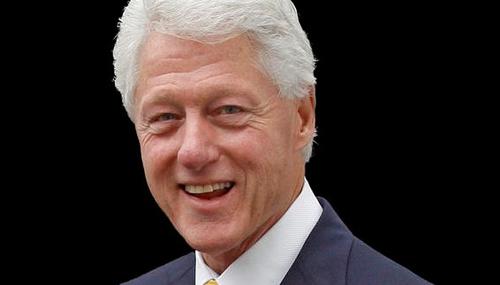 Tom Blumer
August 11th, 2013 11:23 PM
Though many of us have known a fundamental truth about Obamacare for several years, the fact that Harry Reid admitted to the truth is important. How important? So important that despite plenty of bloggers and other new media outlets taking note of it, the Associated Press, New York Times, Washington Post (the latest stories here and here are from before Reid made his admission on Friday… 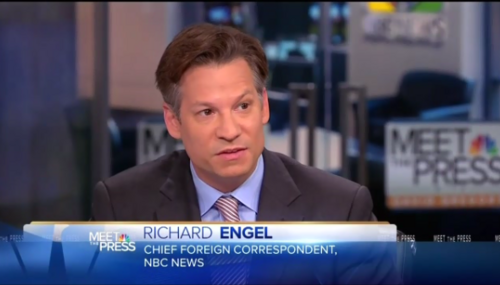 Tom Blumer
January 20th, 2013 11:59 PM
It should surprise no one that the Associated Press, aka the Administration's Press, often first learns of stories when other outlets break them. When this occurs with a story about a Democratic Party politician in trouble, we get to see how the self-described "essential global news network" revises (i.e., cleans up) the outlet's original content to make it render as little damage as possible… 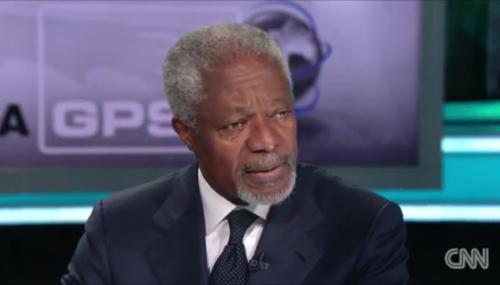 Tom Blumer
October 21st, 2012 8:51 AM
Saturday evening, via Emerson Marcus and with the Associated Press contributing, the Reno Gazette-Journal, which I hope doesn't try to describe itself as a family newspaper, published an irony-free a 500-word story (HT to a NewBusters tipster) on an appearance by Sandra Fluke earlier in the day "in front of about 10 people at the Sak ‘N Save in north Reno." You can't make this stuff up. The… 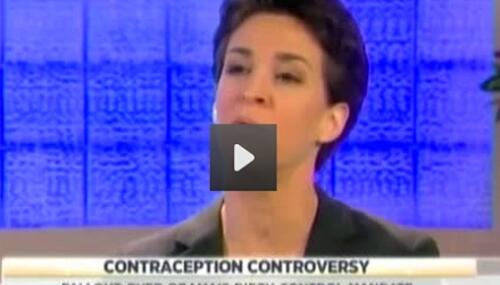 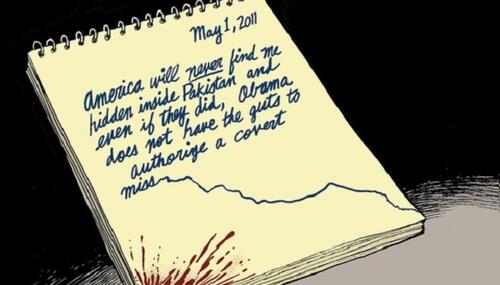 Brent Bozell
October 20th, 2010 8:00 AM
Senate Majority Leader Harry Reid finally appeared in a debate on October 14 in Las Vegas with his Republican opponent, Sharron Angle. The appearance might come as a surprise to consumers of the national media. While Angle has been pounded relentlessly by national media outlets as being both dangerously radical and ridiculous, Reid has been left alone, and untouched. But what about Harry? He’…

Melissa Clouthier
August 2nd, 2010 10:23 AM
What a fine group of happy warriors! Right Online 2010 turned out over 1,000 like-minded activists from over 30 states. These passionate folks walked the over-100 degree streets of Las Vegas to educate voters that November Is Coming.Should the Democrats be worried? No. They should be resigned. The real worry-warts should be Republicans consistently intent on selling out their principles. Be…

Lachlan Markay
July 21st, 2010 5:24 PM
Here's a slimy journalistic tactic with which most conservatives are all too familiar: note that two people or groups agree on one point, and then suggest that consequently they must agree on all other points. Chris Matthews (among many others) used this tactic to smear Tea Parties as tantamount to militia groups - both share a distaste for big government, therefore they must agree on all other…

Clay Waters
June 12th, 2010 8:45 AM
Meet the "so extreme," "far-right conservative" Sharron Angle, who won the Nevada Senate primary on Tuesday and will face Democrat Harry Reid in the fall. Those quotes aren't from Daily Kos or even a New York Times columnist, but from two of the Times's political reporters, Jennifer Steinhauer and Jackie Calmes.(This post is based on two items previously posted on Times Watch.) Reporter Jennifer…