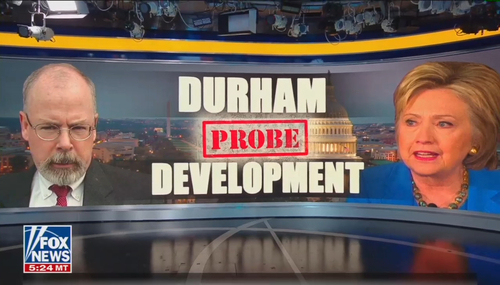 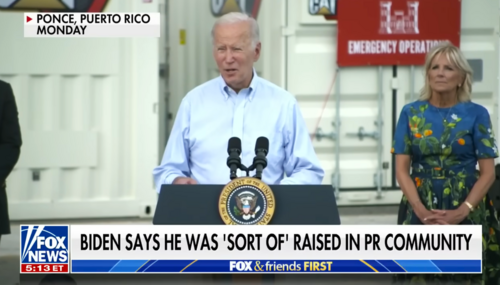 The New York Times is signaling that they’re not wild about Joe Biden running for president again. Suddenly, they announced his statements are routinely un-factual. He's a habitual liar. Why is this discovery emerging now? 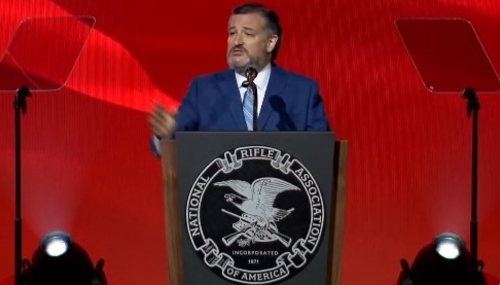 On Friday, New York Times "fact checker" Linda Qiu evaluated claims made by Sen. Ted Cruz and former president Donald Trump at the NRA convention in Houston. Her nitpicking of Cruz as "misleading" and "exaggerating" was especially selective and shape-shifting. 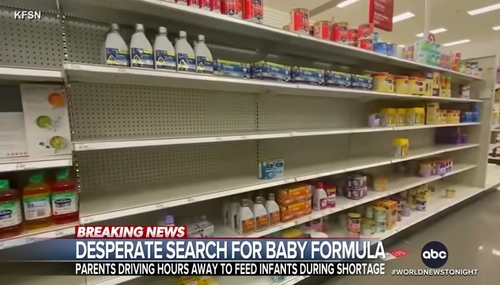 The current baby formula shortage crisis was predictable, notwithstanding President Biden’s claim about having to be a mind-reader to see it coming: A story warning of shortages appeared in the Wall Street Journal back in January. Also predictable: The New York Times circling the wagons to protect the Democratic president’s reputation from unfair, even “xenophobic” Republican attacks… 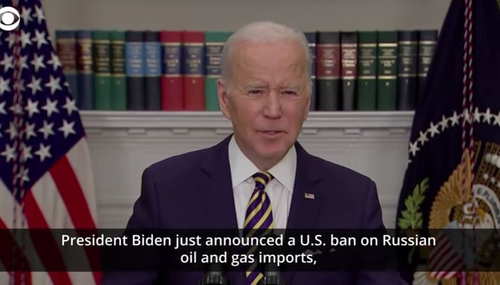 New York Times in the (Gas) Tank for Biden, But Blamed President Bush

The New York Times ran a biased story by official fact-checker Linda Qiu in defense of President Biden and high gas prices: “Invasion and Pandemic, Not Policies, Are Driving Up Gas Prices.” The online headline was more partisan: “Republicans Wrongly Blame Biden for Rising Gas Prices.” It's a far cry from the paper's reaction to high prices during the last Bush administration. 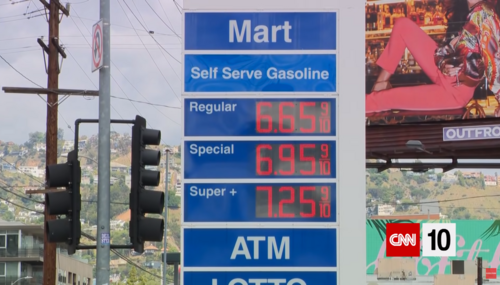 The liberal media has been firing its propaganda machine on all cylinders to cover for President Joe Biden’s disastrous energy policies that helped send gas prices sky-high. It seems The New York Times, CNN, Bloomberg News and The Washington Post took a page out of White House Press Secretary Jen Psaki’s playbook with article headlines that read more like Soviet-style… 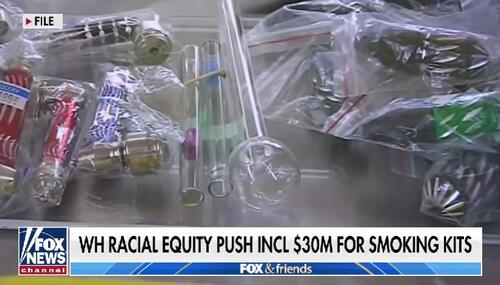 It started with a story from the Washington Free Beacon, or as the press would have it, the “conservative Washington Free Beacon.” The New York Times joined other outlets in desperately tamping down a report that made their favored political party look ridiculous: News the Biden administration was funding crack pipes to drug addicts. The Free Beacon’s… 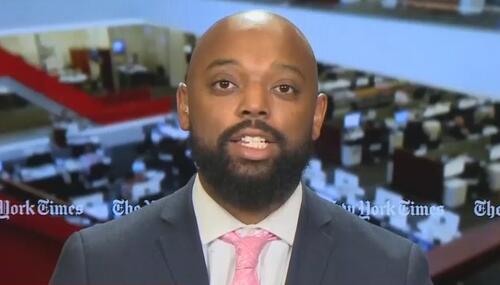 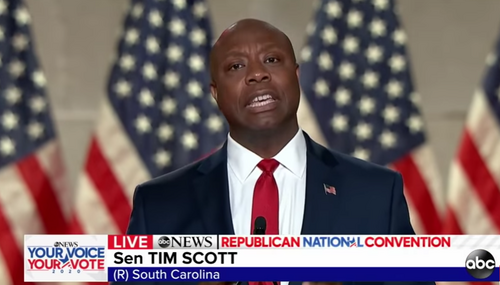 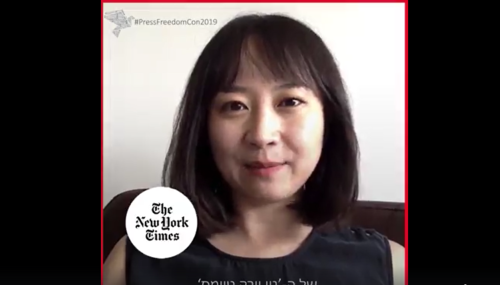 Clay Waters
March 29th, 2020 1:53 PM
New York Times fact-checker Linda Qiu targeted President Trump’s coronavirus response, with statistical sleight of hand, and managed to criticize Trump both for what he does and for not doing it quickly enough: “Analyzing the Patterns in Trump’s Falsehoods About Coronavirus.” After the paper criticizing Trump for the restrictions, Qiu then criticized him for skepticism of those restrictions.… 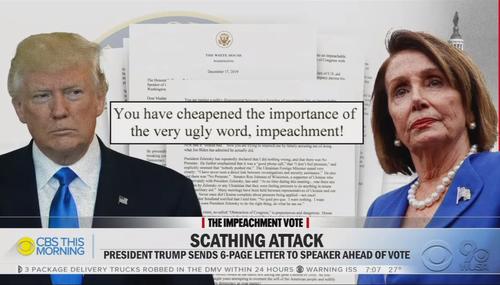 Clay Waters
December 19th, 2019 1:32 PM
The New York Times was unhappy with Trump’s “6-Page Diatribe” Trump to Speaker Nancy Pelosi attacking her for the looming vote on his impeachment. A jump page to Wednesday’s lead story featured this text box: “A missive full of unproven charges that ignores the evidence.” Fact-checker Linda Qiu also tackled what she called Trump’s “rambling and angry letter to Speaker Nancy Pelosi.” But in her…