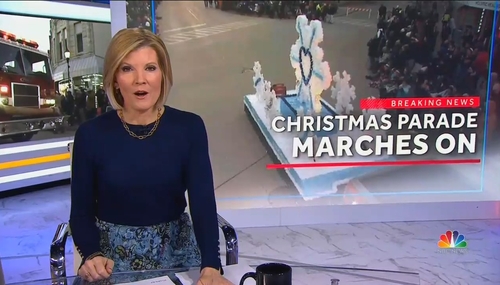 On Sunday’s edition of NBC Nightly News, anchor Kate Snow and reporter Maura Barrett marked the one-year anniversary of the attack on a Christmas parade in Waukesha, Wisconsin when Darrell Brooks Jr. plowed through the marchers with his SUV killing six and injuring many more. While the resilience of the community was inspiring, NBC refused to mention the racist motives behind the… 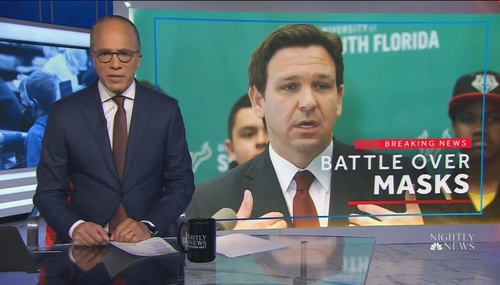 On Thursday night for the second night in a row, NBC Nightly News spent valuable air time trashing Florida Republican Governor Ron DeSantis for telling a group of high school students at a public event that they don’t have to wear masks. 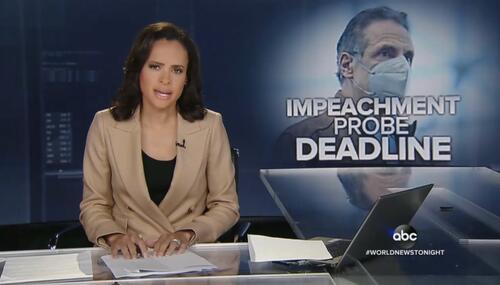 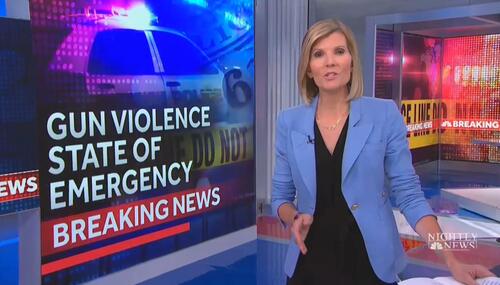 Over the July 4th weekend, major U.S. cities saw some of their bloodiest weekends on record as Chicago had over 100 people shot, 18 killed, and New York City saw a shooting spike over 40 percent. But as the streets of liberal cities ran red, ABC’s World News Tonight and the CBS Evening News were completely uninterested in informing their viewers. And while NBC… 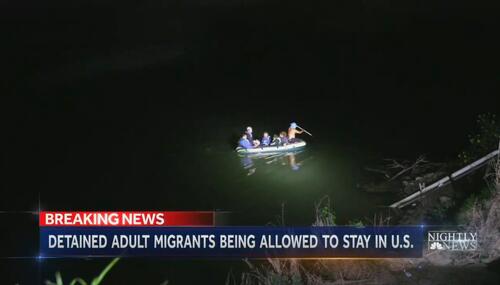 NBC Admits the Border Is Not Closed, Despite Assertions By Biden Flack

For months now, NewsBusters has documented how NBC Nightly News had danced around the margins and largely refused to call the situation at the border a “crisis.” But on Wednesday, weekday anchor Lester “fairness is overrated” Holt had handed over the reins to Sunday anchor Kate Snow, the truth finally broke through. Not only did Snow admit that there was a crisis, but correspondent… 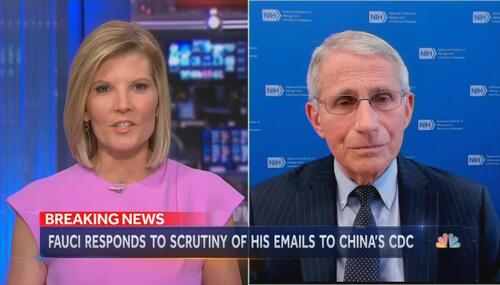 Thanks to the use of the Freedom of Information Act, the American people gained access this week to thousands of Dr. Anthony Fauci’s e-mails and revelations that he knew the National Institutes of Health may have funded gain-of-function research for coronaviruses, that COVID-19 may have come from a lab, and that masks didn’t work. And in an attempt to cover up the truth, ABC’s World News… 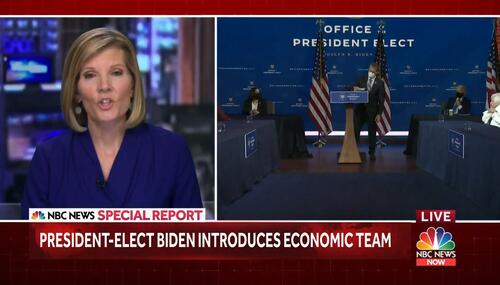 Media Lions Turn Into Lambs: Biden Wants to ‘a Better Future' for U.S.

During the Trump administration, reporters stood up to the President, telling us that “democracy dies in darkness.” Well, democracy must being doing just fine as hack journalists have turned back into stenographers now that Joe Biden is President-Elect. 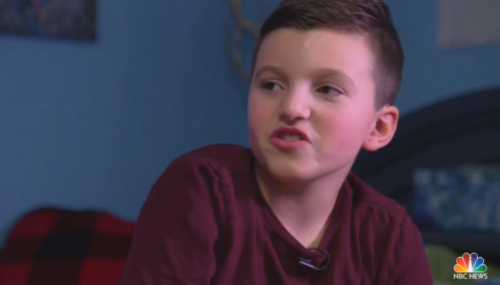 Culture
Gabriel Hays
February 13th, 2020 6:33 PM
You would think that in the 30 minute limit that NBC Nightly News has each evening they’d focus on the most important topics of the day. Does the endearing story of a transgender 9-year-old qualify? On Wednesday, anchor Lester Holt and co. figured that dredging up the story of a transgender child would be primetime network gold. Well, it would certainly be the progressive virtue signal of the… 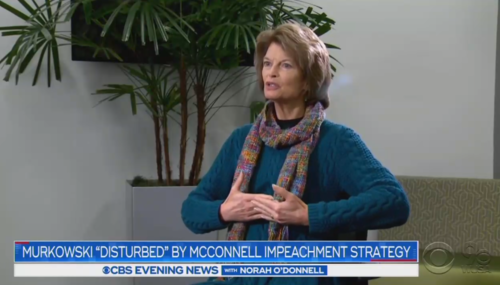 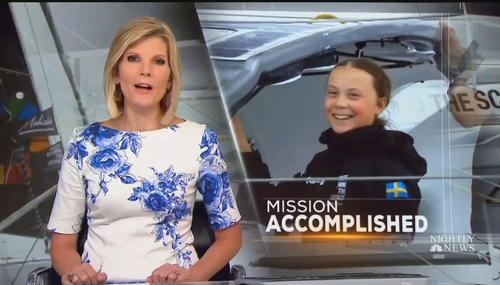 Curtis Houck
August 29th, 2019 12:25 AM
Wednesday’s CBS This Morning gave another glowing segment to Swede and climate change teen Greta Thunberg, but as my colleague Scott Whitlock noted, they failed to include an embarrassing tidbit that, while the teen sailed on a zero emissions-boat across the Atlantic to New York for a United Nations conference, two individuals are being flown across the Atlantic to retrieve the boat. 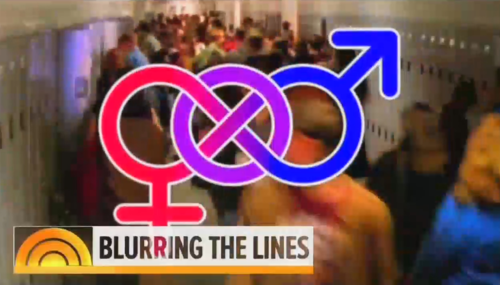 Kyle Drennen
June 21st, 2019 4:08 PM
On Friday, NBC’s Today show abandoned objective facts about biology in favor of pushing propaganda on “gender fluidity,” all as part of the network’s promotion of gay pride month. Not one word of objection was voiced in the five-minute segment as the morning show touted teens “rewriting the rules of gender” and “educating” their parents. 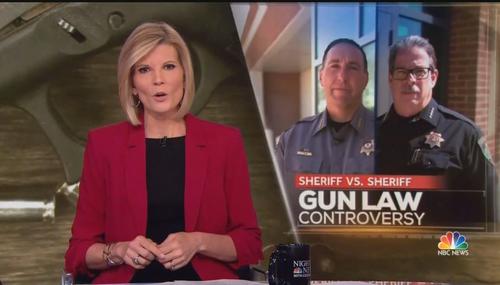 Brad Wilmouth
May 12th, 2019 8:32 PM
On Sunday evening, the NBC Nightly News actually ran a balanced report on gun control which included the views of sheriffs who preside over Second Amendment "sanctuary counties" who refuse to enforce new gun control laws. Fill-in host Kate Snow set up the report: "An intense debate over gun laws in this counry reignited last week after a deadly shooting at a school in Colorado. Well, that same…