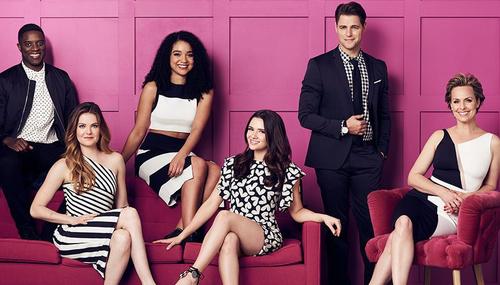 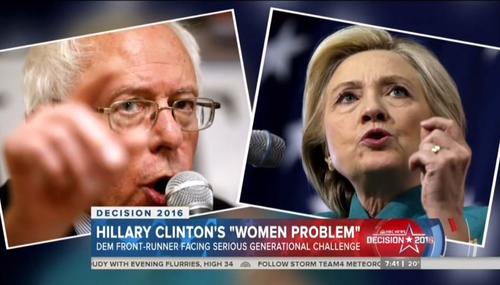 Kyle Drennen
February 11th, 2016 3:53 PM
Both CBS This Morning and NBC’s Today on Thursday devoted lengthy segments to fretting over Hillary Clinton’s failure to gain support among young female voters. Hosts on the two network morning shows wrung their hands while discussing how Clinton was “trounced” in New Hampshire by Bernie Sanders due to her “surprising struggle” to win over women. 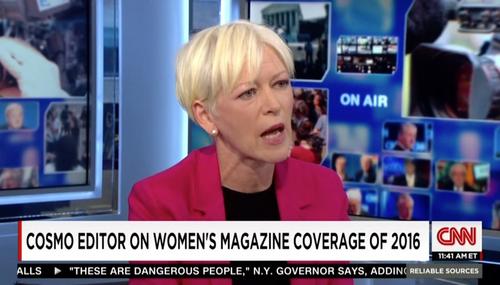 Jeffrey Meyer
June 7th, 2015 2:39 PM
During a discussion on CNN’s Reliable Sources about whether or not women’s magazines were biased in favor of Hillary Clinton, Cosmopolitan editor Joanna Coles admitted that her magazine engages in “liberal cheerleading.” Coles claimed her magazine was “very interested in the issues around politics and how they impact our readers” which include “do they… 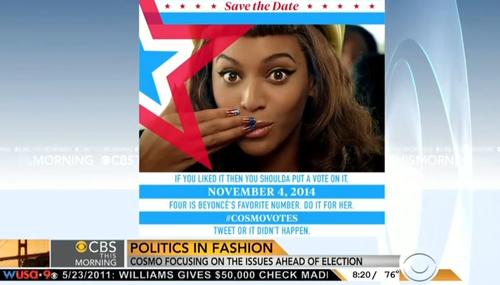 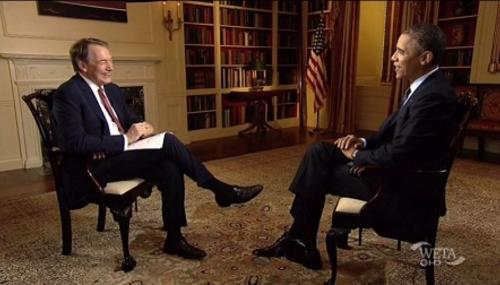 Kyle Drennen
June 18th, 2013 4:46 PM
On her eponymous 1 p.m. ET show on MSNBC on Thursday, host Andrea Mitchell ranted against House Republicans daring to introduce pro-life legislation to limit abortions: "The House is expected to vote by tonight on controversial new restrictions that would go against Roe v. Wade. And if they were to pass the Senate, the President would of course veto it...So what's the point?" […

Carolyn Plocher
October 1st, 2009 8:43 AM
What do you do to unwind at the end of the day? Read a book? Take a bath? Watch some TV? Well, maybe you should think about smoking some pot. At least that's the latest advice from NBC's "Today" show. On Sept. 30 an entire segment was devoted to discussing the positive aspects of pot smoking and included a pitch for legalization. "Today's" Matt Lauer interviewed Joanna Coles…