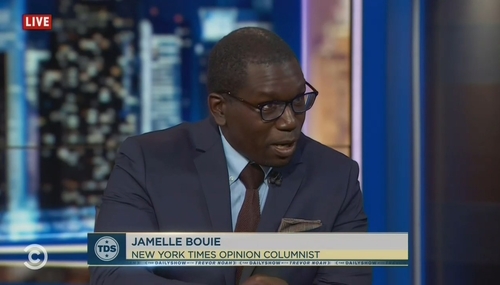 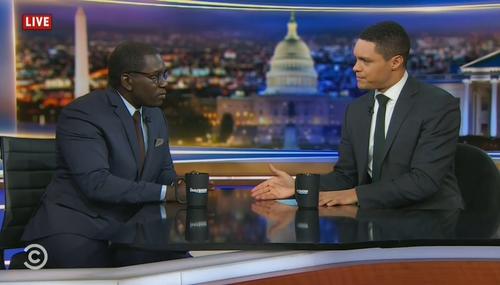 Aiden Jackson
September 13th, 2019 1:34 AM
Just how low will the Democrats go? Nobody knows. In the unlikely event you missed Thursday night’s 2020 Democratic Presidential Primary debate, do not fret as liberal late-night sage, Trevor Noah, provided his eagerly anticipated analysis on The Daily Show immediately after the event. 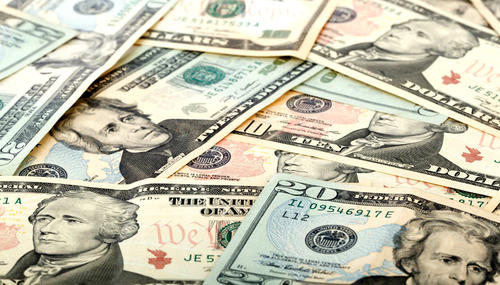 Forget 1776 and all that: The New York Times wants to "reframe" your benighted understanding of the nation's founding, which they date to 1619, when the original sin of slavery first began to spread, as the first Africans were brought to North America as slaves. This year marks the 400th anniversary of that event, and the Times is primed to put slavery in the center of the American story, and… 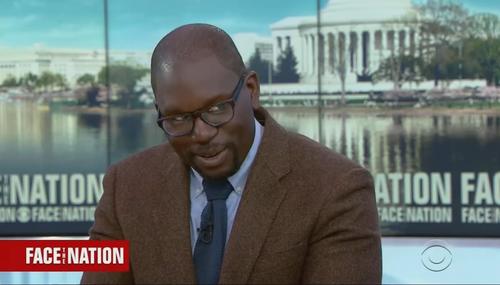 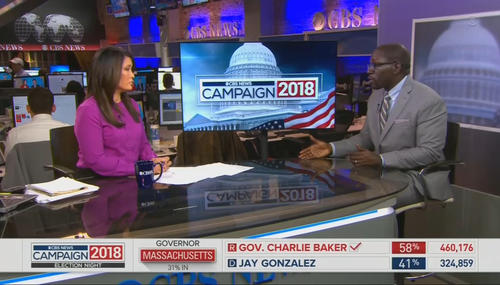 Curtis Houck
November 7th, 2018 3:39 AM
Two years after he compared President Trump’s victory to the defeat of Civil War Reconstruction, CBS News contributor and Slate columnist Jamelle Bouie was back on the eyeball network to offer takes on the 2018 midterms, most notably insinuating that the victories of Republicans in states like Florida and Georgia weren’t exactly legit because of — wait for it — “voter suppression.” 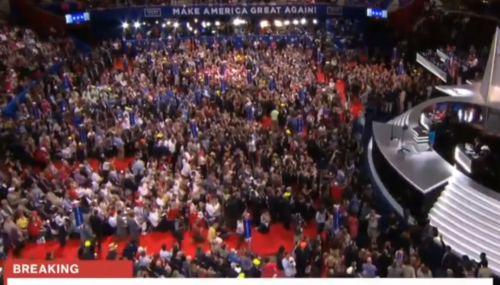 Culture
Isaac Cross
July 5th, 2018 3:05 PM
At this point, lefties pretty much need oven mitts to handle their overused Race Card.That thing’s been pushed to the limit like an ‘83 Yugo trying to reach highway cruising speed. The latest play is on immigration and voting. 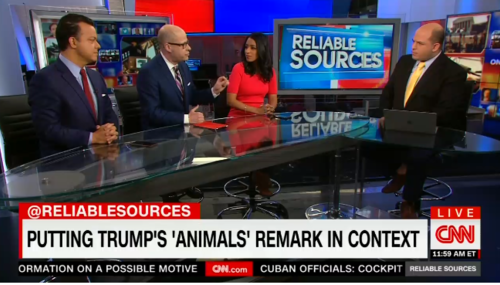 Nicholas Fondacaro
May 20th, 2018 2:58 PM
As has been stated previously, the liberal media made total fools out of themselves last Wednesday night when they rushed to claim President Trump had slammed all immigrants as “animals.” And when the video of the full context came out, nearly all of them issued corrections and retractions. Yet despite the media’s own retractions, panelists on CBS’s Face the Nation and CNN’s Reliable Sources… 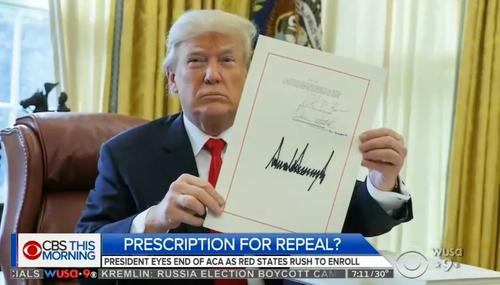 In another baffling display of disconnect, CBS News blamed President Trump’s low poll numbers on Republican voters being pro-ObamaCare. During the December 27 CBS This Morning, National Correspondent Chip Reid announced that Trump’s push to repeal ObamaCare “could hurt many of his own supporters.” 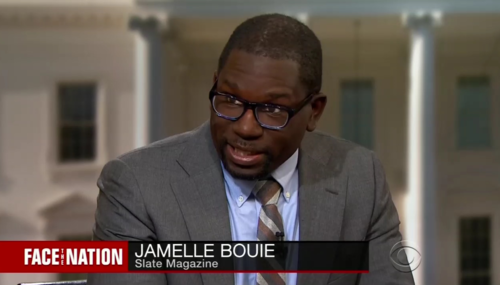 Kyle Drennen
November 27th, 2017 3:47 PM
On CBS’s Face the Nation, moderator John Dickerson asked his political roundtable if there were any stories they felt were not getting enough news coverage. Predictably, the liberal journalists on the panel fretted that Republican efforts on the state level to “ban abortion” and engage in “voter suppression” were happening “completely under the radar.” 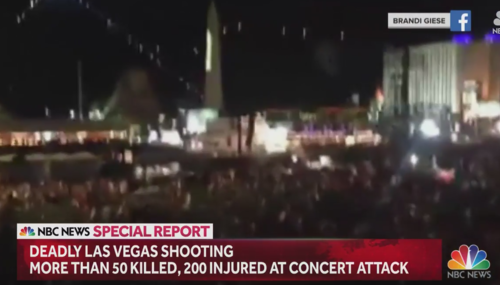 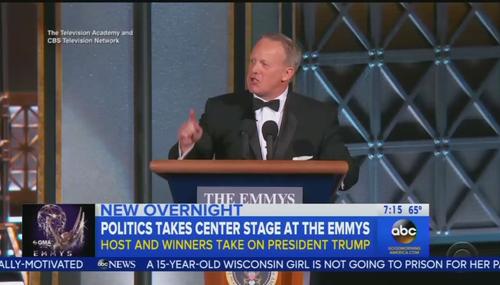 Kristine Marsh
September 18th, 2017 12:29 PM
Liberals in the media and Hollywood were outraged after former White House Press Secretary Sean Spicer made a guest appearance on stage to poke fun at himself at the Emmy Awards in Los Angeles, September 17. Offended journalists from several major media outlets took to Twitter to complain that Spicer’s appearance wasn’t funny in the slightest, but it “normalized” him as a “liar.” 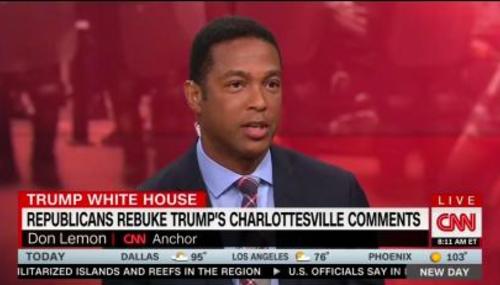 Geoffrey Dickens
August 18th, 2017 8:21 AM
Many elected Republican officials including the President have repeatedly condemned the white supremacists and Neo-Nazis that turned up in Charlottesville, VA. But that hasn’t stopped the liberal media from tagging the whole party and conservative movement as unrepentant racists. The following is a collection of the most egregious attacks on Republicans (so far) in the week following the… 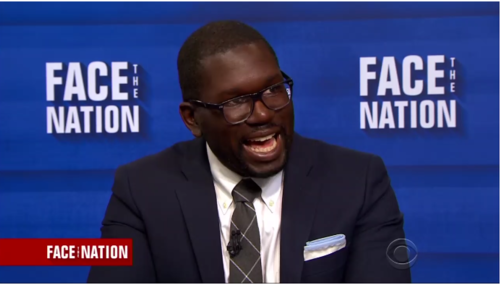 Slate’s Bouie: The ‘Roots’ of Charlottesville Found at the White House

Nicholas Fondacaro
August 13th, 2017 2:46 PM
In the aftermath of the Charlottesville attack, two of the Big Three Networks (ABC and NBC) were quick to cast blame on President Trump for the violence and the lives lost on Sunday. To round out the Big Three, CBS brought up the rear during Face the Nation where guest Jamelle Bouie argued that if one was looking for the “roots” of the attack, “you don’t have to look very far from the White House…