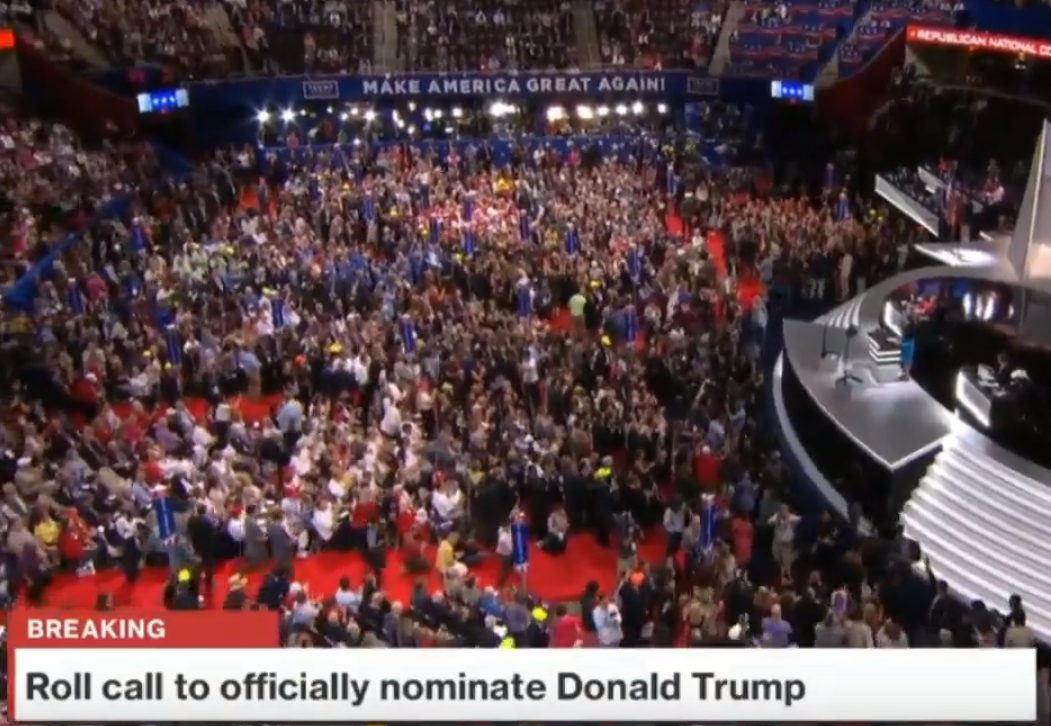 At this point, lefties pretty much need oven mitts to handle their overused Race Card.That thing’s been pushed to the limit like an ‘83 Yugo trying to reach highway cruising speed. The latest play is on immigration and voting.

These topics are of particular interest to Slate’s Jamelle Bouie, who for awhile has been claiming that conservatives are violating basic civil rights in these areas. In a July 5 article, he claimed the true motivation behind the right’s policies on immigration and voting is “to preserve a white majority in American politics.”

The Trump administration and Republicans are strict on immigration so that they can keep the “nonwhites” out of the US and out of their elections,” he said. The events at the Mexican border and SCOTUS’s ruling on the travel ban are just a part of Trump’s attempt “to demonize all immigrants as intruders on American soil.” (He doesn’t mention that Mexican immigrants who legally obtained Visas are all welcome.) Keeping them out of the country “raises the chances of Republican victories for Congress and the White House.”

However since “existing trends make demographic change inevitable,” the GOP has realized that they have to deal with the immigrants in the country as well, and so they have focused their attention on suppressing voting.

In 2011, Republicans in Alabama, Kansas, South Carolina, Tennessee, Texas, and Wisconsin introduced and signed strict voter identification laws. Republicans in Ohio ended same-day voter registration, while those in Florida and Texas took steps to restrict voter registration drives. Georgia (along with Florida and Ohio) reduced early voting, and Iowa (along with Florida) made it harder for former felons to vote.

Bouie claimed that all of these actions were not examples of attacks on voter fraud and ballot stacking but instead were indications of an “effort to shrink the electorate by disadvantaging black and brown voters.”

Neither is the “zero tolerance policy” really trying to promote legal immigration from Mexico, nor is Trump’s travel ban an attempt to prevent terrorist attacks on American soil.

Bouie labeled all of these policies, intended to promote the rule of law, as part of a plan to “reverse-engineer a white electorate large enough to secure [Republican] power.” Perhaps he wants the government to have no safeguards against illegal immigration and voter fraud all in the name of minority rights.

Of course, the Democrats concern for immigrants and voters is all about compassion, and has nothing to do with their concerns about elections.