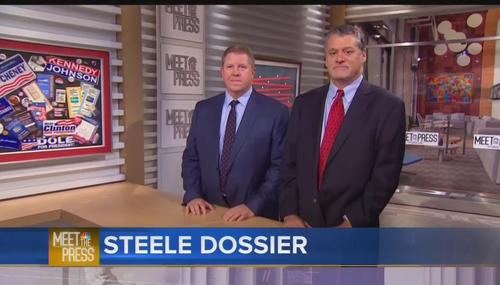 Clay Waters
November 24th, 2019 7:16 PM
The New York Times tried to shore up a major source of the left’s anti-Trump conspiracies in the paper’s Sunday Review section by running an op-ed, “Don’t Let Trump Rewrite History,” by Glenn Simpson and Peter Fritsch, founders of Fusion GPS, which put together the notorious and discredited anti-Trump dossier, full of lurid and sensational Russian-gleaned disinformation. But in its concern over “… 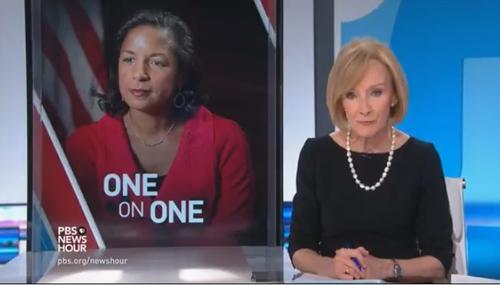 Brent Bozell and Tim Graham
April 4th, 2017 11:57 PM
Eli Lake at Bloomberg News reported on April 3 that President Trump’s lawyers discovered it was Obama’s former national security adviser Susan Rice who “requested the identities of U.S. persons in raw intelligence reports on dozens of occasions that connect to the Donald Trump transition and campaign.”  Susan Rice, at the center of another scandal? Yes, and she’s lying about it on TV again. On… 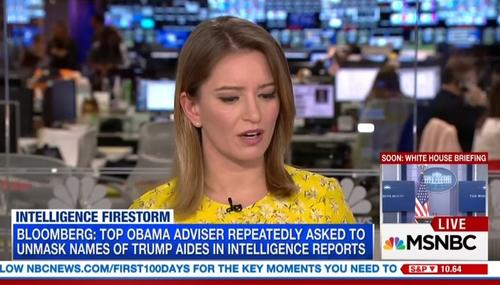 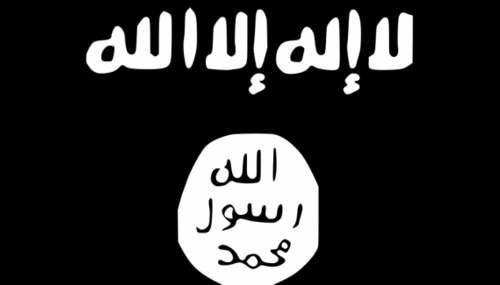 Ken Shepherd
September 29th, 2014 4:35 PM
"Either the president doesn’t read the intelligence he’s getting or he’s bulls***ting." That's what a "former senior Pentagon official who worked closely on the threat posed by Sunni jihadists in Syria and Iraq" told Eli Lake of the Daily Beast subsequent to his watching President Obama's September 28 60 Minutes interview with Steve Kroft. 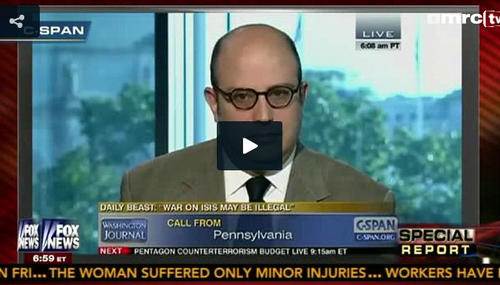 Brent Baker
September 21st, 2014 12:02 AM
Guest Eli Lake of TheDailyBeast.com zinged a caller with quite a rebuke when a man, using the Democratic phone line to C-SPAN’s Washington Journal, spouted some nonsense abou 9/11 and Israel. 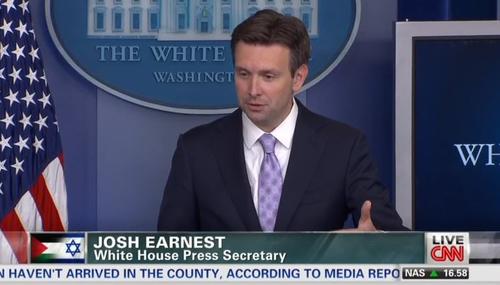 Laura Flint
July 21st, 2014 5:45 PM
MSNBC has truly outdone itself. On the July 21 edition of Ronan Farrow Daily, the MSNBC host invited Eli Lake from Huffington Post and Italian-Palestinian journalist and MSNBC contributor Rula Jebreal onto the show to discuss how Secretary of State John Kerry’s off-air comments about Israeli operations in Palestine revealed a gap between “American officials’ public versus private thoughts when… 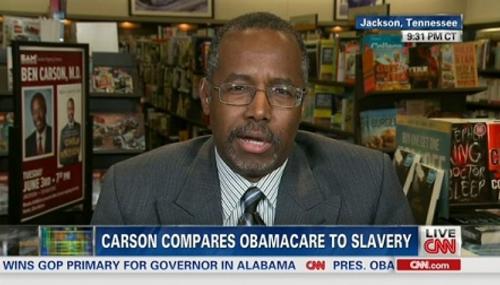 Politico's Hounshell: Are These 'Five Taliban Guys' 'Ninjas With Super

Tom Blumer
June 4th, 2014 5:19 PM
Politico Magazine Deputy Editor Blake Hounshell has made a fool of himself yet again. Three months ago, Hounshell grudgingly and bitterly had to acknowledge that former Alaska Governor and former vice-presidential candidate Sarah Palin was right — and he was wrong — when she predicted in 2008 that Barack Obama's weakness might cause Russia's Vladimir Putin to calculate that he could invade… 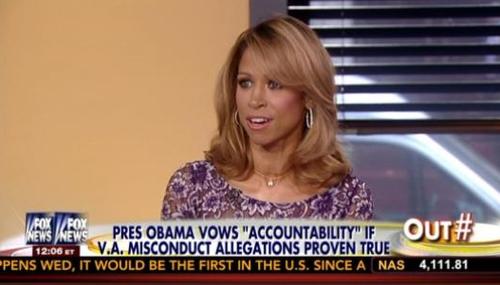 Paul Bremmer
May 21st, 2014 2:45 PM
The Daily Beast may be a liberal outlet, but sometimes they report important news that doesn’t favor the Obama administration. A case in point: a Wednesday article by Eli Lake which reported that many U.S. intelligence officials oppose President Obama’s push to scale back the war on terror. 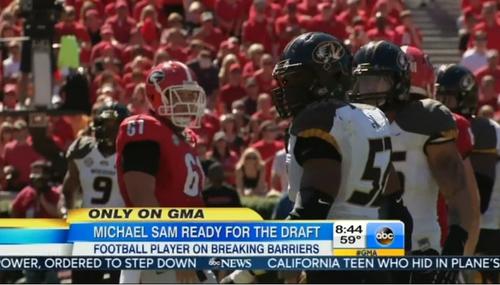 Paul Bremmer
May 7th, 2014 11:30 AM
The Daily Beast on Tuesday drew attention to an important story that has been under-reported by the major broadcast networks. According to an article written by Eli Lake, Libya has become a hub for al Qaeda-affiliated terrorists since the September 2012 Benghazi attacks. This information came from various “current and former U.S. counterterrorism officials.” Lake summarized the situation in… 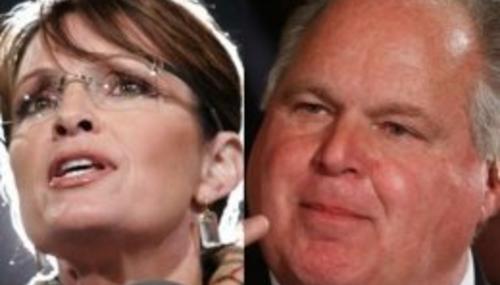 Ken Shepherd
March 25th, 2014 4:10 PM
"As President Obama prepares for his first visit of his second term to Saudi Arabia, pressure is mounting on the State Department to publish the most comprehensive U.S. government study of the Kingdom’s textbooks," Eli Lake of the Daily Beast reported today. "While the study has been finished since the end of 2012, it has nonetheless been kept from the public, according to a new report by the… 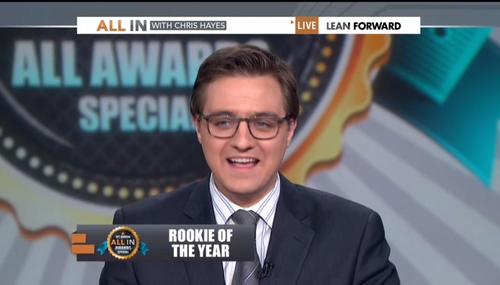 Noel Sheppard
December 26th, 2013 11:34 AM
Barack Obama reportedly told People magazine last week that he would like to hang out with the family on A&E's Duck Dynasty. Eli Lake, the senior national security correspondent for the Daily Beast, disagrees, and thinks the President would be better off sitting down with - wait for it! - rapper Kanye West. 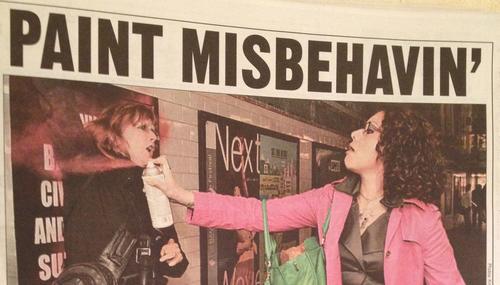 Ryan Robertson
September 26th, 2012 4:09 PM
In an article published shortly before 5 a.m. EDT on the morning of Sept. 26, The Daily Beast's Eli Lake revealed that three separate U.S. intelligence officials confirmed to him that within 24 hours of the September 11 attack on the U.S. consulate in Benghazi, the Obama administration had strong reason to suspect al Qaeda ties to the deadly violence…

Alana Goodman
September 30th, 2010 7:34 PM
Hey J Street staffers, here's a friendly tip: When you're going to deny you said something on-the-record to a reporter, make sure the statement wasn't on tape.The Washington Times revealed last week that the liberal "pro-Israel" group J Street had lied about taking money from anti-Zionist philanthropist George Soros. Today, a couple of the paper's trenchant investigative reporters uncovered even…