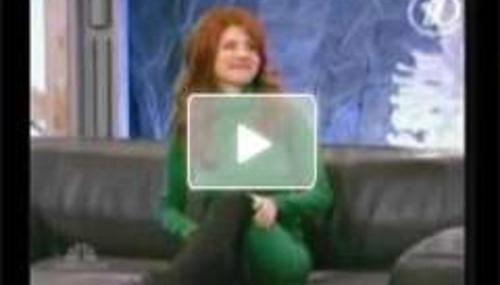 Over-Blown Bias: the Most Over-Reported News Stories of 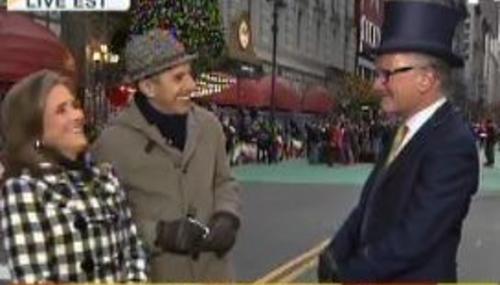 Kanye West to George Bush: I Know Exactly How You Feel About Being Cal 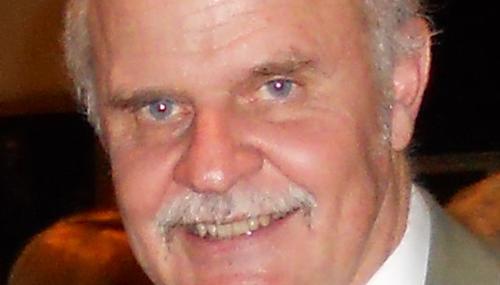 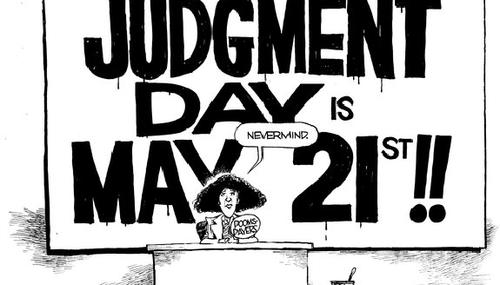