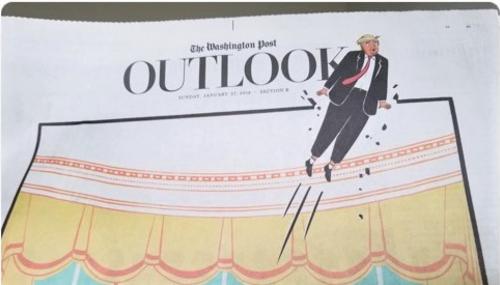 WashPost Ponders Impeachment, But Trump Voters Might Get Violent

Tim Graham
January 27th, 2019 10:28 PM
Last August, Washington Post nonfiction book critic Carlos Lozada wrote a very dismissive essay on "sycophantic pro-Trump books, proclaiming none of them were "useful," since they didn't seek to convince the middle. Now, Lozada has sort of managed the opposite, reviewing seven books on impeachment, and none of those are judged not "useful" because they only speak to Americans who deeply want… 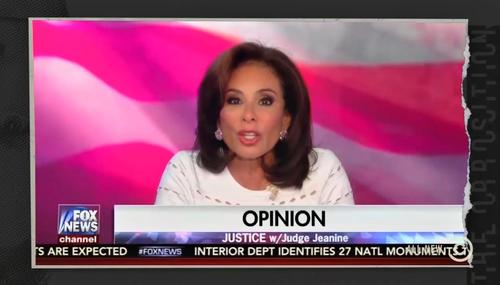 Tim Graham
December 9th, 2018 3:22 PM
Washington Post nonfiction book critic Carlos Lozada underlined how well he matches his paper's red-hot hatred of the current president in his list of the "most memorable books I read in 2018." Cable-news personalities made the list, both good (CNN's Amanda Carpenter) and bad (Fox host Jeanine Pirro). 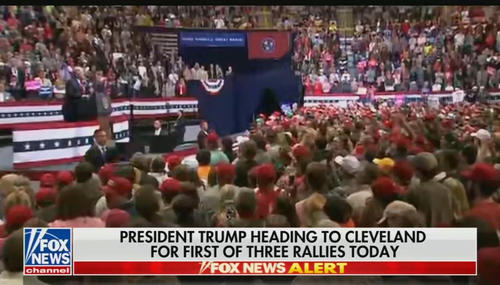 Curtis Houck
November 5th, 2018 1:31 PM
Writing in an expansive piece entitled “The Eruption” for the Outlook section of Sunday’s Washington Post, non-fiction book critic Carlos Lozada compared Trump voters to “military units,” “cancer cells,” and even “explosives” because they have all been “activated” with Trump voters being “activated” as bigots running roughshod over American politics. 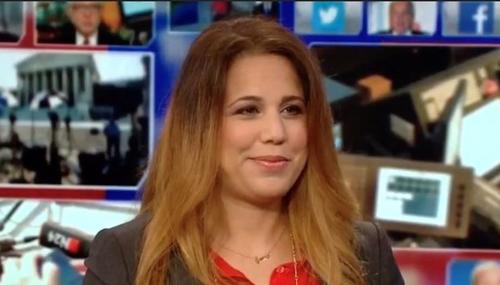 NY Times Reporter: 'I Wanted to Scream at Every Critic' of Hillary's

Tim Graham
April 22nd, 2018 9:21 AM
New York Times political reporter Amy Chozick has written a book about covering both of Hillary Clinton's presidential campaigns called Chasing Hillary. Washington Post book reviewer Carlos Lozada showed that there was a reason the candidate was surrounded by female correspondents. They all felt her pain. 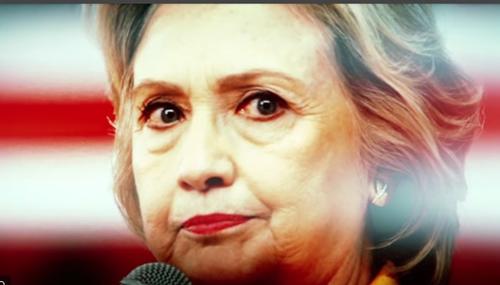 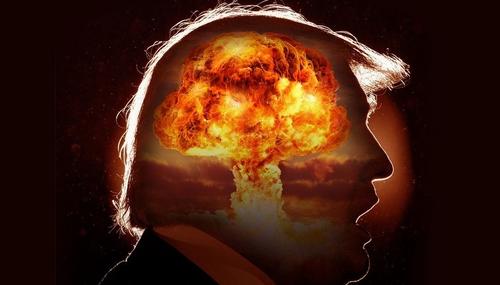 In WashPost, Trump Gets Photo Bombed, Hillary Is Love Bombed

Tim Graham
July 24th, 2016 12:34 PM
The Washington Post isn't good at being subtle when it comes to Donald Trump and Hillary Clinton. It's quite easy to figure out which one is the Democrat, simply from the photos and photo illustrations they chose on the last two Sundays. While Trump was shamelessly pictured as so dangerously prone to anger that he had a mushroom cloud where his brain belongs, Hillary was presented in softer focus… 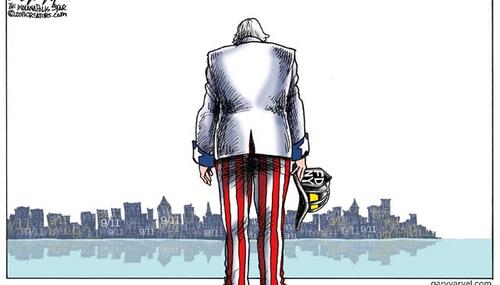 Tim Graham
October 24th, 2010 8:54 AM
The editor of the Washington Post Sunday "Outlook" opinion section, Carlos Lozada, put himself on the front page Sundy with a plea to liberal comedian Jon Stewart: "Cancel the rally, Jon. For our sanity." He began: "Please, Jon. There's still time. Cancel the rally." Lozada isn't upset with Stewart because the rally might drain liberal energy away from the grass roots on the last weekend…