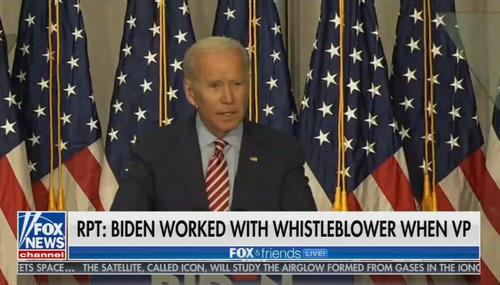 Curtis Houck
October 11th, 2019 8:05 PM
Thursday night, Washington Examiner’s Rob Crilly, Steven Nelson, and David Drucker reported that alleged CIA whistleblower at the center of the congressional inquiry seeking to impeach and remove President Donald Trump “had a ‘professional’ tie” to “Joe Biden, according to intelligence officers and former White House officials.” But on the Friday… 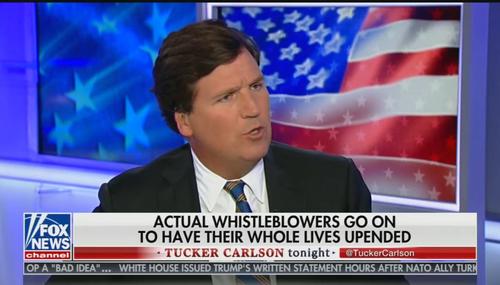 Ryan Foley
October 10th, 2019 7:25 PM
On Wednesday night, Fox News Channel host Tucker Carlson exposed media hypocrisy when it comes to whistleblowers that advance their causes while ignoring or undermining those that do not accomplish it. After noting that “CNN, Democrats, and the rest of Washington” agree that “the Ukraine whistleblower is a hero...doing a vital service this country,” Carlson pointed out… 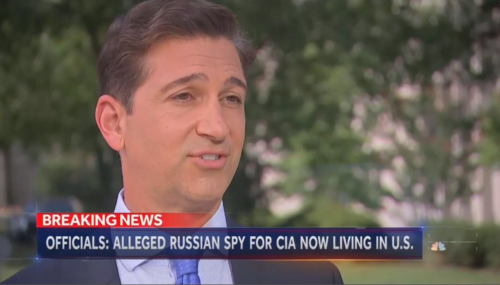 Nicholas Fondacaro
September 10th, 2019 10:41 PM
In the wake of multiple news reports that a secret CIA asset close to Vladimir Putin was spirited away in 2017 over fears Russian intelligence had uncovered him, NBC News decided to act on claims Russian officials made about the man’s identity and tracked down the asset themselves. The visit from NBC national security correspondent Ken Dilanian apparently prompted the U.S. government to… 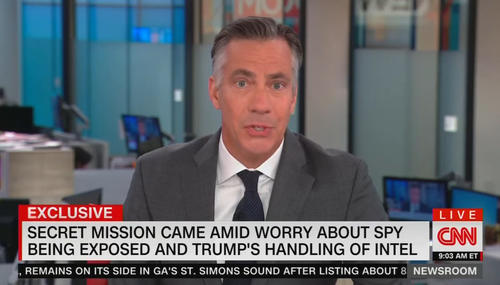 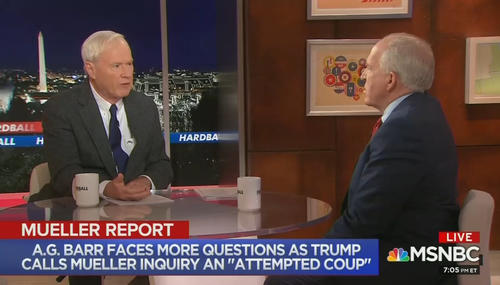 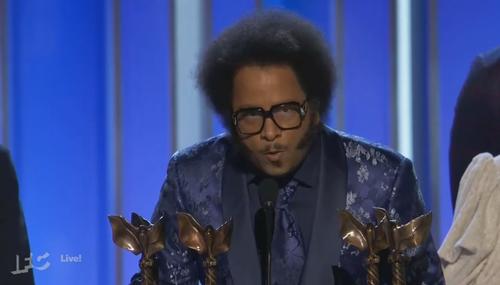 Tim Graham
February 25th, 2019 7:53 AM
If you want to know what a serious radical leftist sounds like at an awards show, MRC's Brent Baker reported that when Boots Riley accepted an Independent Spirit Award for “Best First Feature,” he drew applause for this leftist rant: “The CIA is trying to have a coup in Venezuela...And we should all be putting our voices out to stop the U.S. from having regime change for oil… 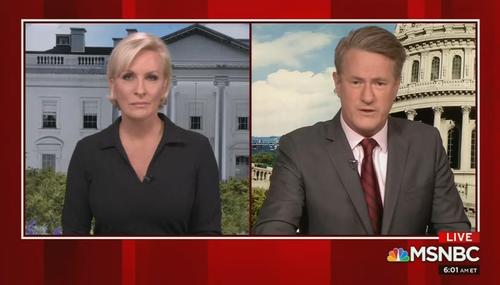 Mark Finkelstein
October 23rd, 2018 8:30 AM
Joe Scarborough thought he was being so cute. No fewer than six times during his little spiel this on today's Morning Joe, while reading from the US government's WWII psychological profile of Adolf Hitler, Scarborough stressed that he was not intending to refer to anyone else. Joe never uttered the President's name, but coming from this world-class Trump hater, there was no doubt what… 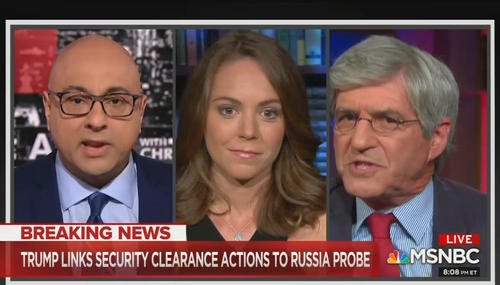 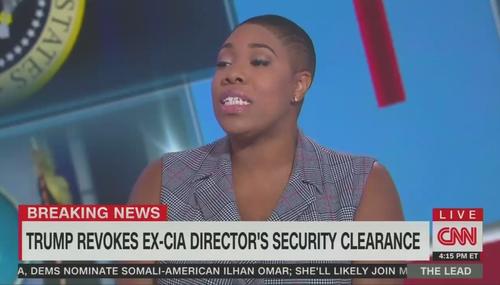 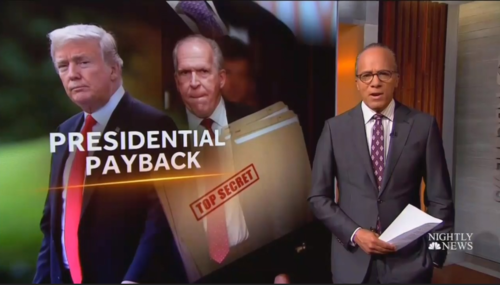 NBC Was Fuming Mad After Their Employee Lost His Security Clearance

Nicholas Fondacaro
August 15th, 2018 10:35 PM
In a Wednesday move that was both praised and criticized, President Trump revoked the Top Secret security clearance for Obama-era CIA director and major Trump-critic John Brennan. The former spook is now an NBC News analyst, so the network didn’t take too kindly to their guy losing the mighty privilege he was granted. 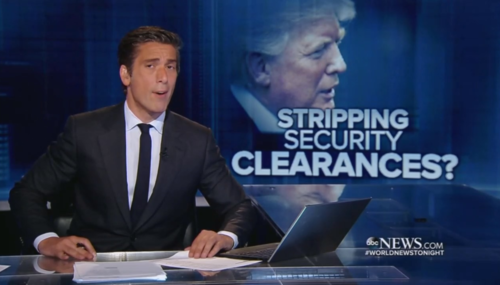 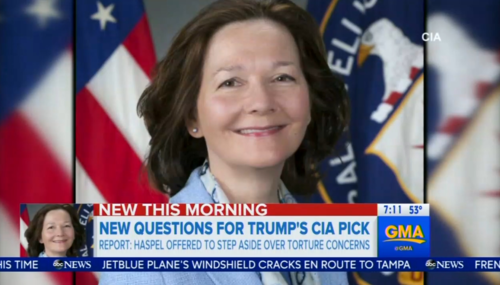 Kyle Drennen
May 7th, 2018 11:44 AM
Eager to tear down another one of President Trump’s nominees, on Monday, all three network morning show’s seized on a Washington Post article claiming that the President’s nominee to be CIA Director, Gina Haspel, considered withdrawing over the weekend, before her upcoming Senate confirmation hearing. Hosts and correspondents breathlessly hyped the story and worried about Haspel… 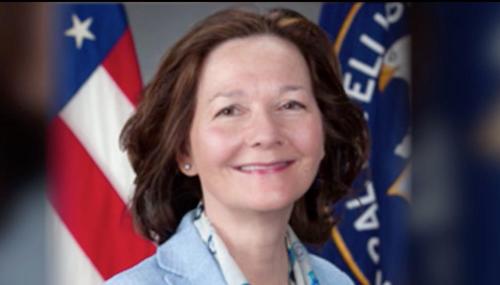 Tom Blumer
March 16th, 2018 10:35 AM
A February 2017 ProPublica story claimed that Gina Haspel, nominated as CIA director this week, "was more deeply involved in the torture of Abu Zubaydah" at a secret Thailand prison "than has been publicly understood." Thursday evening, the group published a correction admitting that Haspel wasn't even present when one of the program's primary targets was, according to…