Neal Gabler: Media ‘Have Worked Tirelessly to Erode Our Confidence’ in Hillary Clinton and Tom Brady

Journalists are cynical grouches who like dragging people down, suggests author and former Fox News Watch panelist Neal Gabler. The rich and famous are inviting targets, especially if journos sniff a scandal. Take Hillary Clinton and Tom Brady, who in Gabler’s view “have been victims of the media’s strong predisposition to presume guilt, whether there is evidence for it or not.” 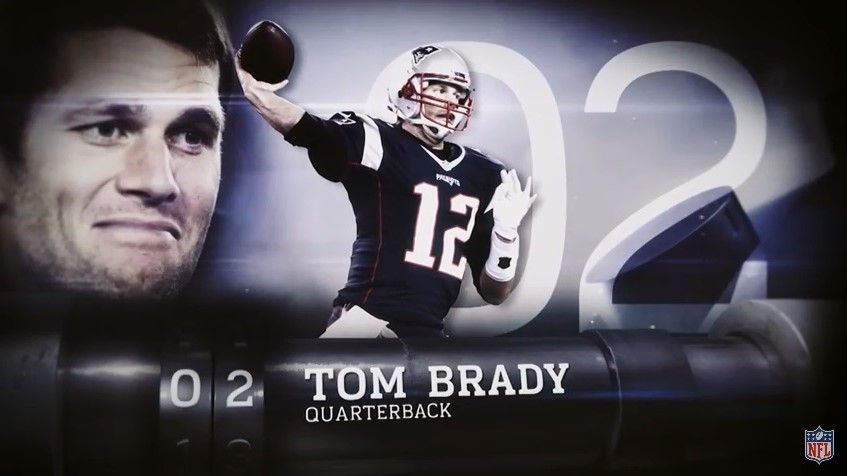 In a piece that appeared Thursday on Salon and originally ran at BillMoyers.com, Gabler remarked that early in Deflategate, “suspicion was cast on” Brady, even though “there was no evidence, circumstantial or otherwise, that Brady had ordered the footballs deflated. Zero.” Nonetheless, Brady’s reputation suffered: “In the media an accusation immediately turns into conviction because it seems that 1) no reporter wants to go out and do the grunt work of actually examining the evidence; 2) a scrum forms and no one wants to risk leaving its security; and 3) guilt is the new default.”

Which brings us to Hillary, whom Gabler considers “a flawed candidate with serious personal shortcomings. But strong cases can and have been made, and not just by Clinton apologists, that the email contretemps has been rigged against her in the media…As for the Clinton Foundation accusations, the AP’s story blasting Clinton for meeting with donors while she was Secretary of State has already been thoroughly discredited.”

Even so, Gabler speculated, Hillary understands that in her case the truth isn’t a viable defense (bolding added):

Clinton long ago seems to have given up the media fight. She knows she is never going to catch a break and that every action of hers will be interpreted in the worst possible light. She is clearly paranoid and has a right to be. But Clinton has not just been victimized by the media’s visceral hatred of her, any more than Tom Brady was victimized by the media’s visceral envy of him. The media take a dim view of everyone…They have worked tirelessly to erode our confidence in our heroes, our politicians, our institutions.

This past April, Gabler called Hillary “the media’s national piñata” and charged that she “has been deliberately and unfairly abused by the press for years, her motives always impugned, her gaffes blown out of proportion, her missteps always attributed not to miscalculations or ordinary human foible but to deep character flaws.”