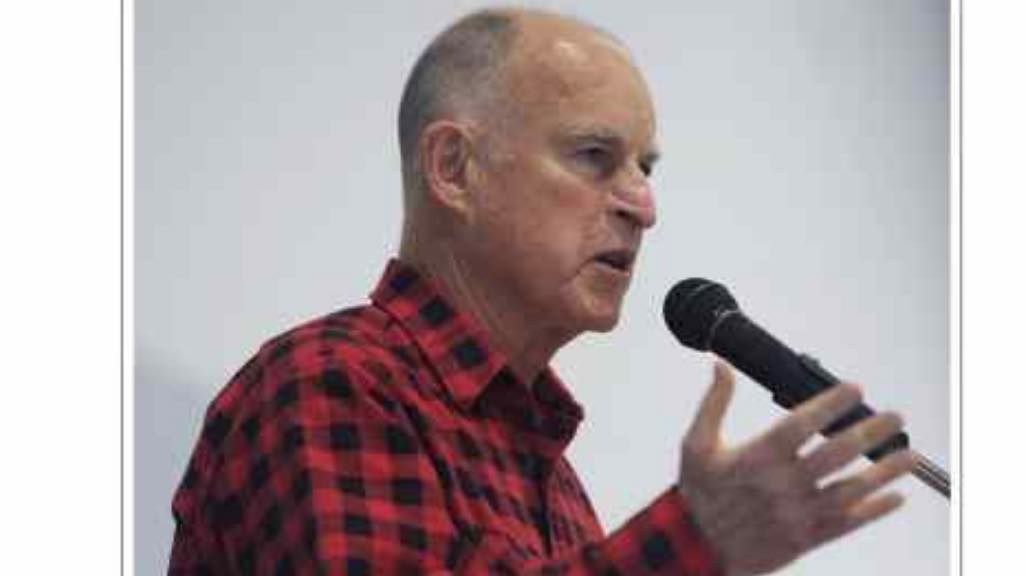 Snopes.com's so-called "fact checks" are so often inane — NewsBusters has caught it "fact-checking" an obviously satirical post — that it's tempting to dismiss it as irrelevant. That would be a mistake. It's therefore important to call sites like Snopes out when they play their deceptive "fact check" games. That's what the site's Bethania Palma definitely did in discussing a claim about California's recently-passed water-use legislation.

Palma went after websites which claimed that, beginning in 2022 it will be "illegal ... to do laundry and take showers on the same day." Well, no one's going to go to jail, but Palma conceded these facts:

Neither bill, however, carries language penalizing consumers for taking a shower and doing laundry on the same day. Instead, they outline conservation mandates for water districts and municipalities, and water agencies can be fined if they fail to meet conservation goals (but not until 2027).

So liberals don't explicitly list what will happen to meet these goals. But it eventually will be illegal for water agencies to fail to meet them, unless merciful bureaucrats waive off such failures. The legislation states that violations of related water-use regulations and standards in "critically dry years" could cost a supplier $10,000 per day:

An urban retail water supplier who commits any of the violations identified in subdivision (b) may be liable in an amount not to exceed the following, as applicable:

(1) If the violation occurs in a critically dry year immediately preceded by two or more consecutive below normal, dry, or critically dry years or during a period for which the Governor has issued a proclamation of a state of emergency under the California Emergency Services Act (Chapter 7 (commencing with Section 8550) of Division 1 of Title 2 of the Government Code) based on drought conditions, ten thousand dollars ($10,000) for each day in which the violation occurs.

(2) For all violations other than those described in paragraph (1), one thousand dollars ($1,000) for each day in which the violation occurs.

Ms. Palma also ignored the following language in the bill:

"(Suppliers) shall retain the flexibility to develop their water supply portfolios, design and implement water conservation strategies, educate their customers, and enforce their rules."

So how will a supplier facing potential $10,000-per-day fines "enforce their rules"? If nothing else works, by rationing water, and by fining those who exceed their rationed allowance.

Palma disclosed the per-person water use standards (55 gallons per day from May 30, 2022 until 2025, 52.5 gallons from 2025 to 2030 and 50 gallons after that), but failed to tell readers that currently, per-person usage averages 80-100 gallons per day. The daily 90-gallon midpoint is 64 percent higher than  the current standard. Revealing that draconian reality would have distracted from Palma's gratuitously ridiculing "conspiracy" websites.

Given that an average load of laundry's water use is 14-45 gallons, a typical shower uses 17 gallons, and a person's typical daily toilet usage amounts to 9-19 gallons — before considering any other form of water consumption — something's got to give for a person to stay within their 55 gallon-per-day ration. Thus, it is not at all unlikely that consumers facing steep fines for noncompliance levied by suppliers who have been granted enforcement powers will effectively be forced to choose between taking a shower or doing laundry on the same day.

The whole idea of doing a "fact-check" on a prediction tied to extreme legislation like this is absurd, and Bethania Palma at Snopes proved it. The claim Snopes evaluated as "mostly false" is "unproven" at best. What a "fact check" like this suggests is that opponents of these policies should not be allowed to predict the dire consequences that may follow. Predictions by their nature can't be factual.

Incredibly, Snopes is among the "approved" sites used as fact-checking sources by Google and Facebook. As far as news quality is concerned, Facebook is better characterized as Fakebook.

We have rated this Snopes "fact check" as Deeply Distorted. For similar analyses, please visit our Fact-Checking the Fact-Checkers site.

STUART VARNEY: Will California's new water rules push people out of the Golden State? It's a Fox News opinion piece that was written by Tammy Bruce who is with us now. Tell me the story. Go.

TAMMY BRUCE: You know, there's a lot of reasons why people are already leaving California: the high price of housing, traffic, the homeless problem, tent cities.

But Jerry Brown just signed a bill that limits household water use to 55 gallons a day. The average household in California uses 90. They've just been a through a huge drought. That has been resolved, but the argument is this is because of climate change. But my column argues, and the California establishment's not very happy about it, that this is really a revenue scheme.

This tells people that you really have to limit what you do. In other words, you really would go over that limit if you washed your laundry, took a shower, cleaned your house — if you've got a toddler and a teenage girl, 55 gallons is ridiculous. The average washing machine uses about 40 gallons for an average load (Note: This figure is for a non-"high efficiency" machine. — Ed.).

But what's going to happen is, is there are penalties, there are civil penalties. But the state said it's not against individuals. They penalize the utility, which of course the utility will pass that on to the customer. Either your water bill will increase, maybe there will be an individual fine depending on what they see in the district. But it's even worse than individual fines what they're suggesting, because maybe you're complying with the limits, and somebody else in the district is not, but everyone's water bill will increase.

VARNEY: It's a hidden tax.

BRUCE: That's what Jerry Brown is known for. He likes to hide taxes. Now, they've increased taxes on gas, and they want to have another increase in sales tax. But when Californians look out the window, they see people on the street, human feces, drug needles. They can't drive anywhere because of traffic. So taxes go up, while the quality of life is going down.