Tuesday, in the wake of Rex Tillerson's axing from the State Department, Washington Post congressional reporter Erica Werner dropped her guard, tweeting the following about the Trump administration's related personnel moves: "A Benghazi bomb-thrower will be SecState and a torture overseer will be CIA director — IF CONFIRMED BY THE SENATE." Who needs DNC fundraising letters with tweets like this?

The tweet appears as it does because Werner quickly deleted it. Too late, ma'am.

Werner's LinkedIn profile indicates that she joined the Post in November. But her tweet can hardly be laughed off as a rookie mistake, given that she spent almost 18 years with the Associated Press. 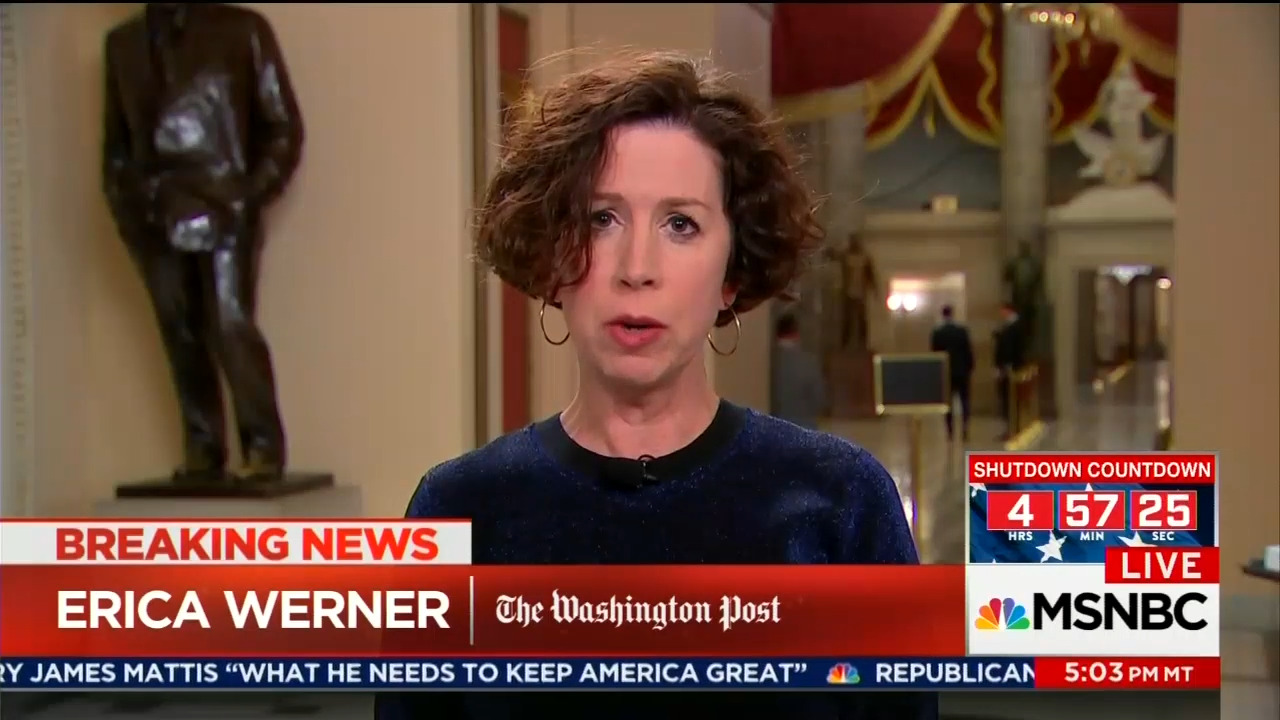 Werner's tweet clearly violated the Post's social media guidelines requiring its journalists to "refrain from writing, tweeting or posting anything — including photographs or video — that could be perceived as reflecting political, racial, sexist, religious or other bias or favoritism." Excuse the pun, but calling someone a "bomb-thrower," especially in reference to an incident where four Americans died, blows any pretense of political fairness to bits. But apparently she just couldn't help herself.

Werner's Twitter rant isn't totally unexpected, given that her stint at AP featured several left-biased stories occasionally accompanied by a level of ignorance that was stunning for someone who has been covering Washington for 15 years:

Tuesday, John Hinderaker at Powerline stated the obvious about Werner: "I think we can assume she speaks for the Democratic Party."