Saturday evening, Eric Tucker and Erica Werner at the Associated Press were clearly determined to tell readers as little as they possibly could about the list of GOP lawmakers' names found on James Hodgkinson after he was killed trying to assassinate several congressmen and others present at a baseball practice in Alexandria, Virginia on Wednesday.

In doing so, the AP pair failed to disclose details already reported by several media outlets.

Here is how Tucker and Werner described Hodgkinson's list in the fourth and fifth paragraphs of their report, which was primarily about the upgrading of shooting victim and Louisiana Congressman Steve Scalise's condition. Scalise was critically injured Wednesday and was initially near death after Hodgkinson shot him (bolds are mine throughout this post): 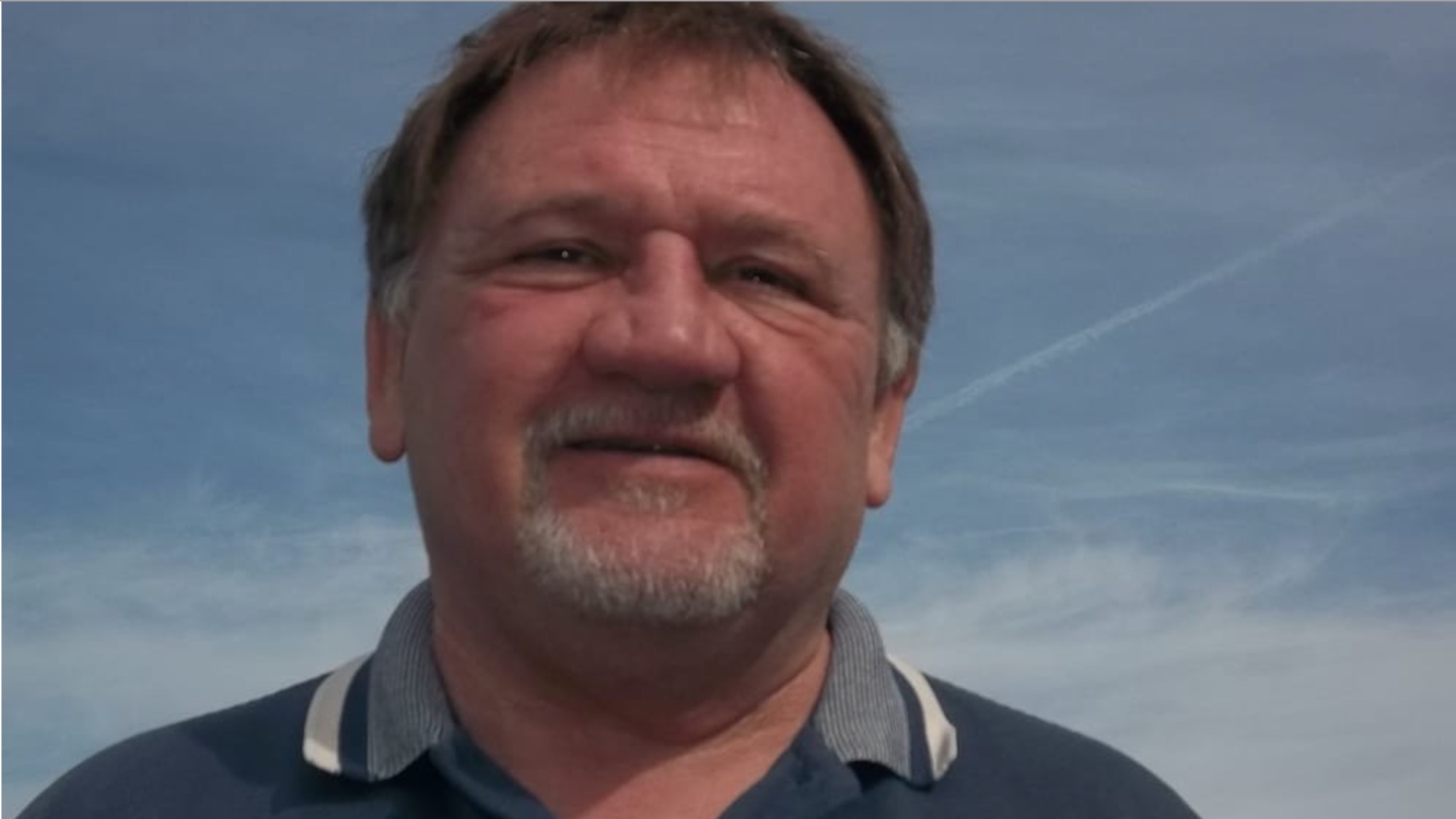 ... The man who shot Scalise and others at the baseball practice had with him a piece of paper with doodles and the names of three lawmakers, according to a person familiar with the case.

The person told The Associated Press on Saturday that investigators aren't sure of the significance of the names and don't know if it was a list of people he was targeting. This person was not authorized to speak publicly about the case and spoke on condition of anonymity. The person did not disclose the names, but said those listed had been briefed.

This hapless pair of reporters, who didn't give Hodgkinson's name until Paragraph 9, somehow missed, or refused to report, additional details reported at the Daily Caller, Fox News, and even the New York Times.

The Daily Caller first broke news about the list on Friday:

James T. Hodgkinson, the shooter who opened fire on dozens of Republican congressmen and staffers at a baseball practice in Alexandria, Virginia, on Wednesday, had a list of Republican names in his pocket that was recovered by the FBI, The Daily Caller has learned.

The news that the shooter had a list of names suggests the shooting was not a random outburst, but instead appears to be a premeditated political assassination.

The list was written out on notepad paper and found in the shooter’s pocket, according to multiple sources with intimate knowledge of the situation, who spoke on condition of anonymity, citing the sensitivity of the investigation. The list of names included Alabama Rep. Mo Brooks, South Carolina Rep. Jeff Duncan and Arizona Rep. Trent Franks, TheDC has confirmed.

The Daily Caller report went on to acknowledge that Fox News had identified additional names on the list. Here are several paragraphs from that Fox report:

The gunman who opened fire on congressmen at a Virginia baseball field on Wednesday had a list of Republican names in his pocket at the time of the incident, Fox News has confirmed.

The handwritten list was found in a van belonging to James Hodgkinson by the FBI, and the lawmakers named on the list are known to be conservative members associated with the Freedom Caucus:

Franks told Fox News Friday on "The Story with Martha MacCallum" that he has been notified that he is involved in the investigation.

A Friday New York Times report only identified three alleged targets, but supplied important additional details strongly supporting the notions that the list Hodgkinson had was indeed a hit list, and that he had planned the ballfield attack for some time:

The gunman who targeted Republican congressmen this week at a baseball field in suburban Washington was carrying a list with the names of at least three lawmakers, and had pictures of the ballpark stored on his cellphone, two law enforcement officials said on Friday.

One of the officials said there were no explicit threats written on the list that was found on the body of James T. Hodgkinson, who was killed on Wednesday morning in a shootout with the police in Alexandria, Va., after he took aim at Republican lawmakers preparing for a charity baseball game against congressional Democrats.

The official said the list included at least three names: Representatives Mo Brooks of Alabama, Jeff Duncan of South Carolina and Trent Franks of Arizona, according to the two officials who spoke on condition of anonymity because the shooting remained under investigation.

Both officials said Mr. Hodgkinson, 66, of Belleville, Ill., had also taken pictures of the ballpark, nestled in a mostly liberal neighborhood seven miles south of the nation’s capital. For several weeks, Mr. Hodgkinson had hung out at a Y.M.C.A. center located next to the ballpark, using its locker room facilities and sitting for hours in the lobby while on his laptop. Authorities believe he was living out of a van since leaving Illinois in March; his brother said he was in the capital region to protest President Trump.

Having identified what others had reported by the AP story's 7:25 p.m. Saturday time stamp, let's review how thoroughly it failed to inform its readers and subscribing news outlets:

The wire service clearly failed to acknowledge the significant and confirmed (though anonymously sourced) work of others.

Though they could conceivably have been mentioned in since-buried timeline coverage, I could locate no other currently available AP report that mentions the existence of Hodgkinson's "list" or even of a collection of "names."

It's all too easy to believe that what AP reporters and the AP itself really want is for most of the public to know as little as possible about Hodgkinson's list — particularly that it only contained the names of conservative Republicans.