The truth about the involvement of the PR firm Fusion GPS with creating, promoting, and disseminating the infamous Trump-Russia dossier has slowly emerged during the past four weeks.

Yet, based on site searches, the Associated Press and New York Times have not published a single substantive, genuinely related in-house story in over four weeks.

A Thursday evening search at APnews.com on "Fusion GPS" (not in quotes) indicates that the firm's name only showed up in a November 9 Cleveland.com "A.M. News Links" because that site in turn linked to a Fox News item about how firm co-founder Glenn Simpson struck a deal with a House panel and would return for dossier testimony.

That APnews.com search also surfaced several Washington Times items with dates ranging from October 28 through November 5, but none more recent, even though they exist, as will be seen later. Apparently, someone at AP proactively decided that subsequent Washington Times stories were unacceptable for inclusion at AP.

The most recent Fusion GPS-related in-house AP story appeared on October 28, and claimed that the "Trump dossier research (was) triggered by (a) website with GOP ties."

The headline is false, i.e., it's fake news. A visit to the AP's underlying story itself demonstrates that it's false (bolds are mine throughout this post):

“During the 2016 election cycle we retained Fusion GPS to provide research on multiple candidates in the Republican presidential primary, just as we retained other firms to assist in our research into Hillary Clinton,” wrote the site’s editor-in-chief, Matthew Continetti, and chairman Michael Goldfarb. They continued: “The Free Beacon had no knowledge of or connection to the Steele dossier, did not pay for the dossier, and never had contact with, knowledge of, or provided payment for any work performed by Christopher Steele.”

If the final excepted sentence just quoted is true (and there's no reason to believe it isn't), how can reporters Steve Peoples and Zeke Miller (or the headline writers) claim that the Free Beacon "triggered" the Trump dossier research? Answer: They can't. The decision to pursue the matters which resulted in the dossier's creation occurred after the Free Beacon's involvement ended. But Peoples and Miller made the claim anyway, effectively deceiving those who read the story's headline but didn't go on to the underlying story.

AP's obvious reliance on others for content to fill its web pages, combined with its failure to report simple facts such as the one just noted, support the contention I made in an October NewsBusters post that financial conditions at the wire service are deteriorating. It appears to have reached the point where the AP is no longer interested in being the originating news source of record on clearly important national matters. (To be fair, I should note that the search engine problems documented in that October post appear to have been resolved, and that, absent contrary evidence, searches done at APnews.com will locate stories containing the requested search term in content, which was previously not the case, as well as in headlines and tags.)

The most recent items found in a Thursday evening date-ordered search on "Fusion GPS" (not in quotes) at the New York Times consist of a November 11 story and two November 4 opinion items.

That November 11 story was a pity-party piece about the current plights of the Podesta brothers, i.e., Hillary Clinton 2016 campaign manager John and his lobbyist brother Tony.

Times reporter Kenneth Vogel was clearly more interested in generating sympathy for the brothers than he was in communicating substance. He did not mention Fusion GPS by name until Paragraph 19 of 33, passing up several obvious previous opportunities to name the firm.

Vogel's November 11 report contained nothing of substance relating to the disclosure negotiations between Fusion and Congress.

The most recent additional result surfaced in the aforementioned Times search was a November 1 item by the paper's Jim Rutenberg, which was also for all practical purposes an opinion piece which whined about how the "Russia Inquiry Fails to Unite a Nation." Rutenberg's primary line of attack was that outlets owned by Rupert Murdoch, which, unlike the Times and AP, have been reporting Fusion GPS-related developments, were generating their "own journalistic weather."

Boo-hoo, Jim. In case you didn't notice, you no longer control either the narrative or the country's direction. You should have figured that out when your de facto call for reporters to abandon the "the norms of objectivity in journalism" in covering Donald Trump's 2016 campaign failed to prevent his election.

Thus, the New York Times has no substantive in-house Fusion GPS-related story since October 30, the day Paul Manafort was indicted. 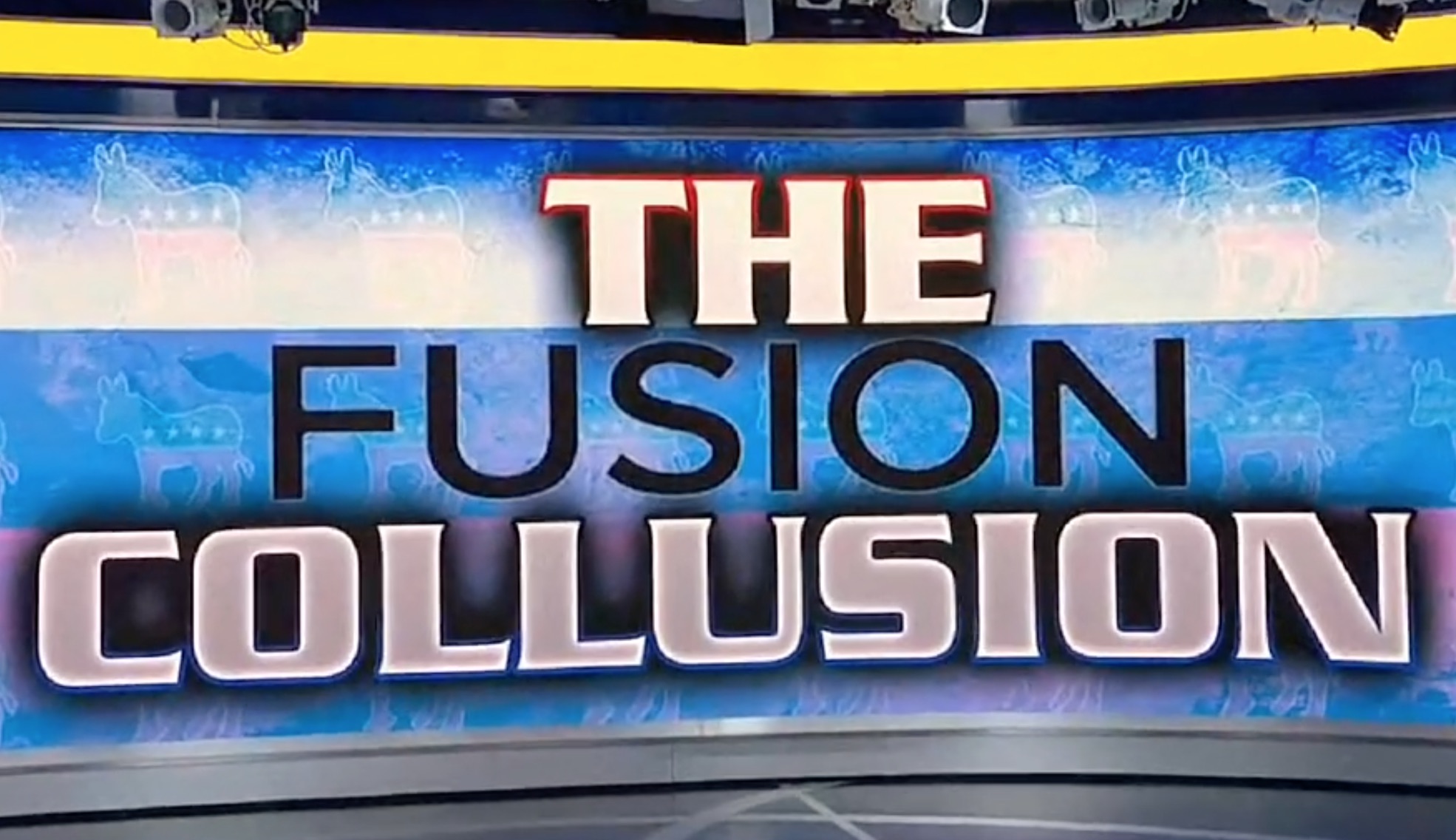 A review of items found in searches at just two center-right websites will give readers a good idea of the serious news stories the Associated Press and New York Times have chosen to ignore.

First, here are three related stories found at the Washington Times, whose work, as noted earlier, was actually carried at APnews.com until November 5, then abruptly halted:

Now let's look at the Daily Caller. A search there indicates that it has published over 30 Fusion GPS-related items since November 6. Highlights:

It should be beyond obvious that the nation's media gatekeepers are abusing their positions to ensure that the truth about Fusion GPS and its involvement with Democratic Party-controlled entities and the Obama Justice Department and FBI never become widely known.