After a six-month respite, the Associated Press has started aggressively going after Donald Trump and his administration over conditions in the U.S. economy.

In an opening salvo at 1:25 p.m. on Tuesday, the AP criticized as "not completely accurate" the following completely accurate Trump tweet: "Highest Stock Market EVER, best economic numbers in years, unemployment lowest in 17 years, wages raising."

The AP would have been far better off merely noting that Trump should have said that wages are "rising" instead of "raising." Otherwise, the wire service has no genuine complaint.

Here's the AP's "Oh yeah, but Obama-Obama-Obama" childish reaction, currently seen at this timeline link (it won't be there long, as the timeline also contains updates on the ousting of White House Communications Director Anthony Scaramucci, which is why it's presented as a graphic):

Trump didn't directly refer to economic growth. But since the AP did, the reference point would the second quarter, which came in at an annualized 2.6 percent on Friday. Though that figure is subject to revisions during the next two months, the AP dishonestly benchmarked it against 3 percent. The President's Fiscal 2018 Budget doesn't "promise to lift" growth to three percent until fiscal 2020 (Table S-9 at the link).

Trump's published budget, which anyone at AP could have easily found, projects real economic growth of 2.3 percent for fiscal 2017 (ending in September). Thus, during the single full quarter during which Trump has been in office, the economy, pending revisions, has exceeded that budget's full fiscal year benchmark.

The Trump budget was released over two months before Friday's GDP report revised originally published figures from 2014 through the first quarter of this year. Those revisions (Table 1A at link) showed that the first calendar quarter of 2017 (the second quarter of the fiscal year) fell from an annualized 1.4 percent to 1.2 percent, and the fourth quarter of 2016 (first quarter of fiscal year) fell from 2.1 percent to 1.8 percent. At this point, it would appear that if full-year growth doesn't hit 2.3 percent by the time of the fourth fiscal quarter's final revision in December, it will largely be because of those revisions made to quarters which still reflected Obama-era economic policies. 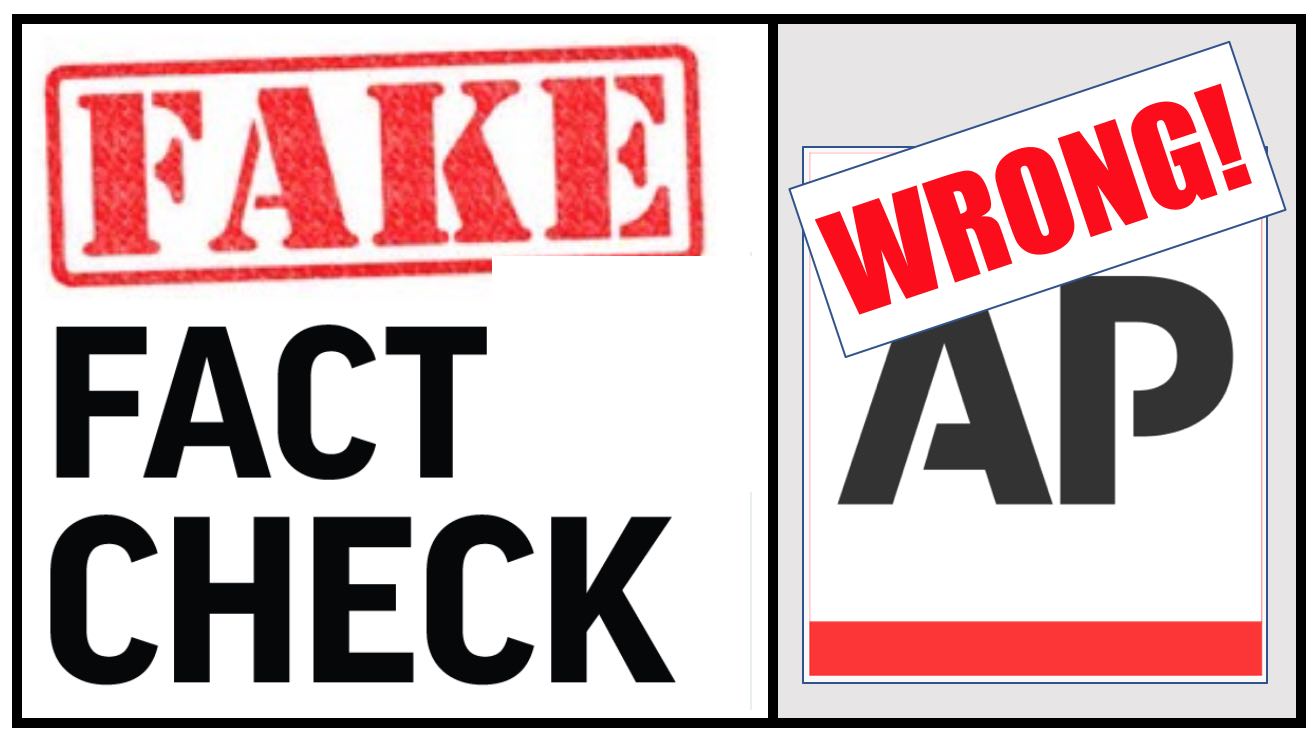 A few of many genuine "best economic numbers in years" include the following:

As to the stock market, the headline Dow Jones Industrial Average, which most people see as the primary indicator for the "stock market," turned in yet another record high on Monday, closing at 21,891.67. Meanwhile, the S&P 500 and the NASDAQ dropped by tiny percentages. The fact that the stock hit a record number under Obama does nothing to make the accuracy of Trump's claim less than complete, and comes off as very immature whining.

Speaking of immature whining, the fact that unemployment rate dropped under Obama is also completely irrelevant. While we're at it, though, as seen below, it rose to 10 percent while Obama was president, and didn't drop to 5.0 percent until September 2015, two years than was promised during the run-up to the passage of that administration's failed stimulus plan in 2009. Trump's correctness about unemployment being the "lowest in 17 years" is seen in how June's seasonally adjusted unemployment rate and the average unemployment rate during the second quarter were the lowest seen since 2000:

Finally, wage gains were extraordinarily weak during the Obama administration, but have shown some preliminary signs of improvement. As I noted at my home blog on July 19, based on that day's release of the Usual Weekly Earnings report by the government's Bureau of Labor Statistics:

... (the) 1.7 percent, two-quarter pickup (in real, inflation-adjusted earnings) is the highest such result since the first quarter of 2009, when recession-related job losses at the lower end of the pay scale skewed the results upward.

If the first two quarters are replicated during the second half of this year, the resulting 3.4 percent gain in real pay would be the highest calendar-year result since 1998.

The numbers are tentative, but Trump's statement that wages are rising — okay, "raising" — is absolutely correct.

In fact, everything Trump tweeted is absolutely correct, but the crybabies at AP are apparently under strict instructions to never-ever-ever admit that the President is right about anything. That's because, as John Hinderaker at Powerline wrote earlier today, "The Associated Press purports to fact-check President Trump on just about a daily basis, but anyone who pays attention knows the AP is just pushing the Democratic Party’s line."