Byron York at the Washington Examiner reports The New York Times is embarking on a very ambitious crusade to define slavery as the dominant narrative of America, even to this day.

This is what the paper hopes the project will accomplish: "It aims to reframe the country's history, understanding 1619 as our true founding, and placing the consequences of slavery and the contributions of black Americans at the very center of the story we tell ourselves about who we are."

Another, more concise statement from the Times: "The goal of The 1619 Project is to reframe American history." 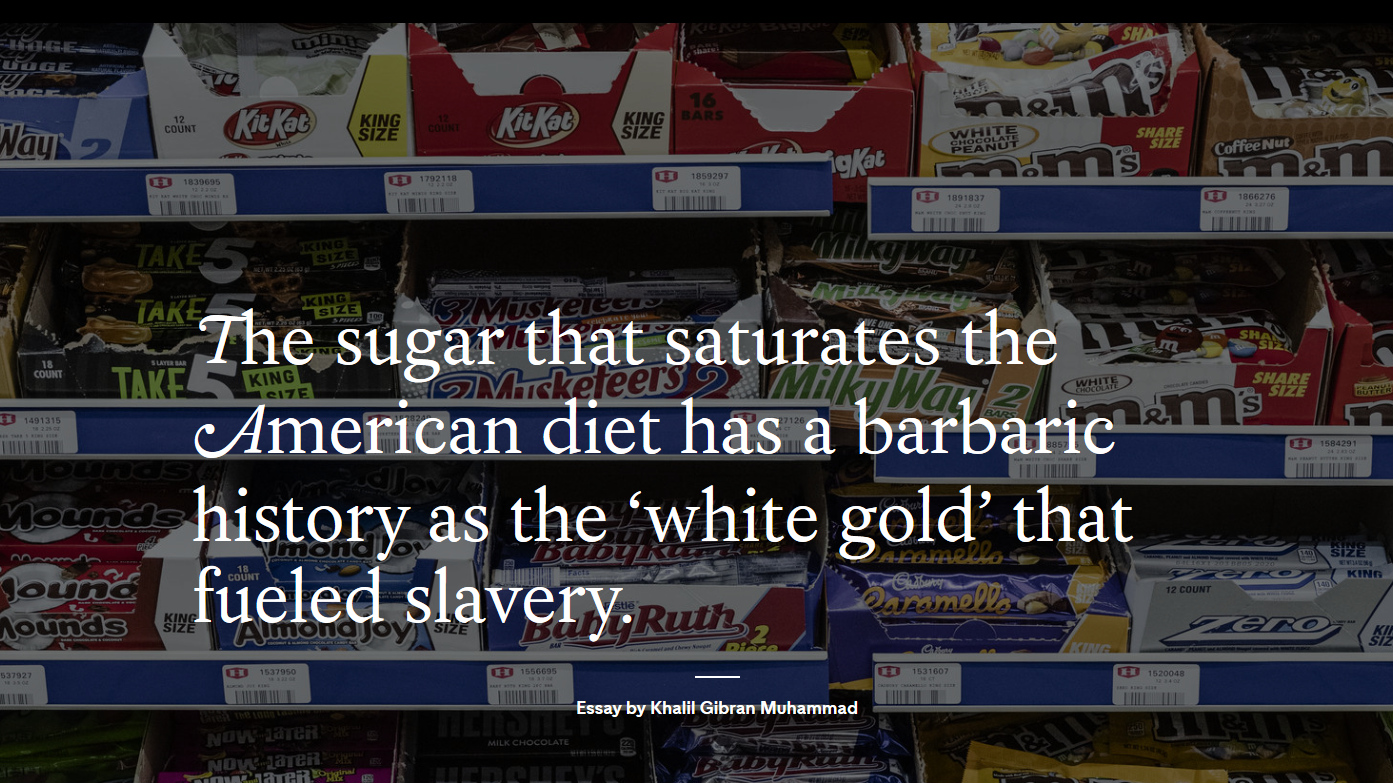 The project was launched with an entire edition of The New York Times Magazine loaded with left-wing essays on slavery's everlasting effects:

-- The economy ("If you want to understand the brutality of American capitalism, you have to start on the plantation.")

-- The food we eat ("The sugar that saturates the American diet has a barbaric history as the 'white gold' that fueled slavery.")

-- The nation's physical health ("Why doesn't the United States have universal healthcare? The answer begins with policies enacted after the Civil War."),

-- Politics and inequality ("America holds onto an undemocratic assumption from its founding: that some people deserve more power than others.")

-- Even daily life ("What does a traffic jam in Atlanta have to do with segregation? Quite a lot.").

The Times promises more 1619 Project stories in the future, not just in the paper's news sections, but in the business, sports, travel, and other sections. The Times podcast The Daily, which airs on a bunch of NPR stations, will also devote time to it.

York reports the newspaper is also hoping to indoctrinate the children on their slavery narrative.

The paper also wants to reach into schools itself. "We will be sending some of our writers on multi-city tours to talk to students," [Nikole] Hannah-Jones said recently, "and we will be sending copies of the magazine to high schools and colleges. Because to us, this project really takes wing when young people are able to read this and understand the way that slavery has shaped their country's history."

The Times "takes wing" when it convinces everyone to agree with the Left. John Hinderaker at Power Line called the whole effort "profoundly stupid."

The idea that “everything in American history is explained by slavery and race” has become conventional wisdom on the Left....

A normal person might wonder why the Democratic Party, in the person of the New York Times, is so obsessed with slavery, which was abolished 154 years ago. Isn’t it time to move on? Forty or fifty years ago, that is what just about everyone thought. But the Times, on behalf of the Democratic Party, is trying to stir up race hatred.

Democrats think racial hostility is essential to defeating President Trump in 2020 – their paramount goal, next to which everything else is an afterthought. They face a problem, in that Trump has been the best president for blacks, certainly since Reagan, maybe forever. So, they say, let’s focus on 1619. And then go out and vote for Democrats, the party of slavery and Jim Crow.