CBS reporters on Monday night and Tuesday morning focused on the Trump administration’s (now ended) zero tolerance separation effort, blasting it as “cruel” and an example of why journalists need to get beyond “policy” and focus on real world results. Strangely, CBS journalists often skip the equally heart-wrenching impacts of murders and drunk driving killings by those illegally in the United States.

On Tuesday’s CBS This Morning, reporter Manuel Bojorquez covered the very sad story of a ten-year-old boy, Ervin Alvizures, who was separated from his Guatemalan father in 2018. After playing images of Ervin and his father tearfully reuniting, co-host Norah O’Donnell ripped into the “cruel” policy and called for more emotion-based journalism: “Instead of reporting about policies, we have to report about the people this effects. The cruelty, how it tears your heart apart to be apart from a child.”

An angry Gayle King protested, “We would not stand for that in our country.  If you had a little boy, a little girl who you had not seen and had no idea where they were, we wouldn't stand for that. It’s heartbreaking to see.” 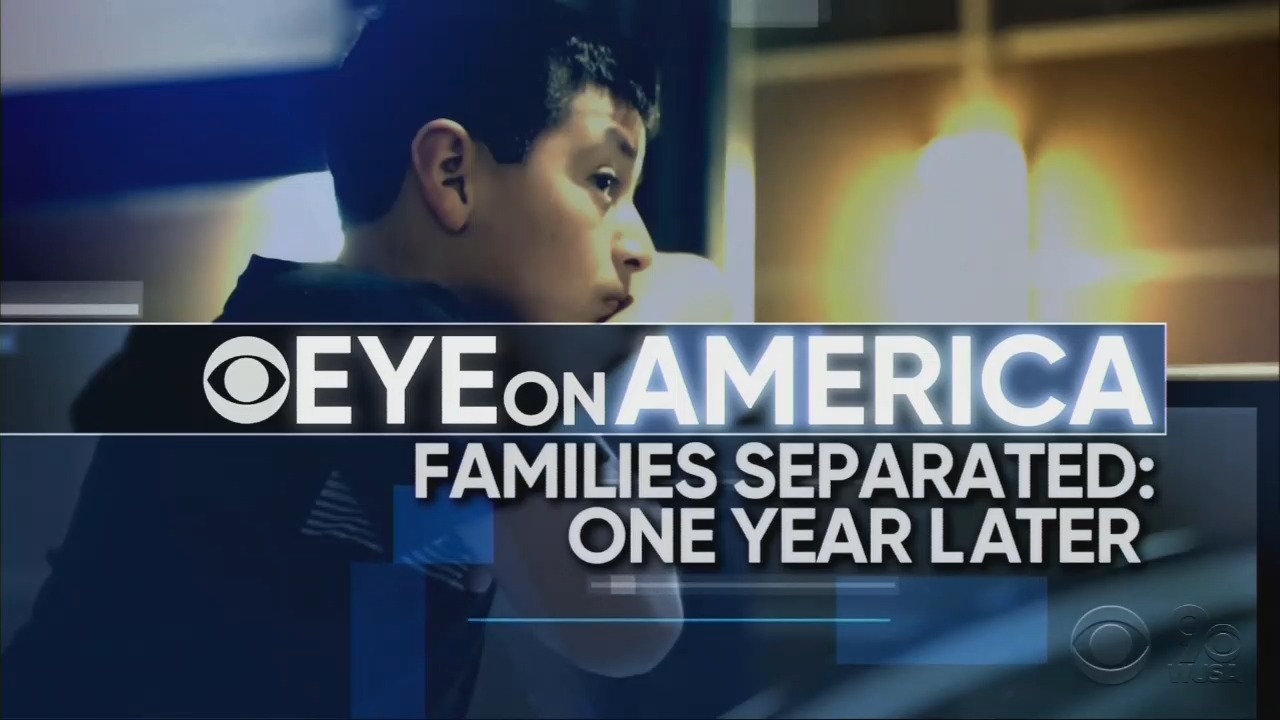 Obviously any child being separated from their parents is sad. But the journalists on CBS routinely ignore or downplay heartbreaking stories about the impact of illegal immigration. For days, the network initially skipped the tragic news that Indianapolis Colts player Edwin Jackson had been killed at the hands of a drunk driving illegal. (CBS eventually got around to it.)

In 2015, after initially covering the murder of Kate Steinle, CBS quickly moved on. In January of 2018, CBS ommitted the illegal status of a Greyhound bus hostage taker. Perhaps the attitude of This Morning journalists was best summed up by King on August 4, 2014 when she said of illegals in America: “'As long as they're not doing anything illegal, you know, let them live.”

A transcript of the CBS This Morning segment is below. Another version of the story aired on Monday’s Evening News. Click “expand” to read more.

GAYLE KING: The ACLU says it will go to federal court today to push the government to find and reunite families separated at the border more quickly. This new effort comes one year after the Trump administration announced its so-called zero tolerance immigration policy, which ended last June. The administration says more than 2,700 children have been reunited with their parents. But some families are still fighting to see their children today. Manuel Bojorquez filed this report from Arkansas where a father and son were finally reunited after nearly a year apart.

MANUEL BOJORQUEZ: This 10-year-old Ervin Alvizures has been waiting 326 days for this moment. It's the first time he has seen and hugged his dad, Jose, since they were separated. [They talk in Spanish. Subtitled.] Jose says he and Ervin left Guatemala last may after receiving death threats from gangs. They arrived in the U.S. Seeking asylum. But Jose does not speak English and told us while in In I.C.E. custody, he signed a document in English that was his own deportation order. No one was explaining to you what you were signing? “No,” he told us. Jose was deported back to Guatemala and his son Ervin left in I.C.E. custody. The Department of Homeland Security says it has identified 3,000 children affected by the Trump administration's zero tolerance policy.

But the exact number of separation is unknown since the government failed to properly track every case. For those identified, like Ervin and  Jose, the road to reunification is often long. Nice to meet you. We met his Irvine a few hours before he was reunited with his dad. You miss him a lot? Ervin was in the government's care for five months before released to an uncle in Arkansas. He was anxious to see Jose again. What are you going tell him? [Ervin speaks in Spanish.]  He's the best dad and you love him a lot? With the help of the non-profit Al Otro Lado, Jose was allowed back in the U.S. pending his asylum hearing. And within days of that, he was in an airport in Arkansas holding his son after nearly a year. What's it like to have him hold you? He's the other half of your heart? 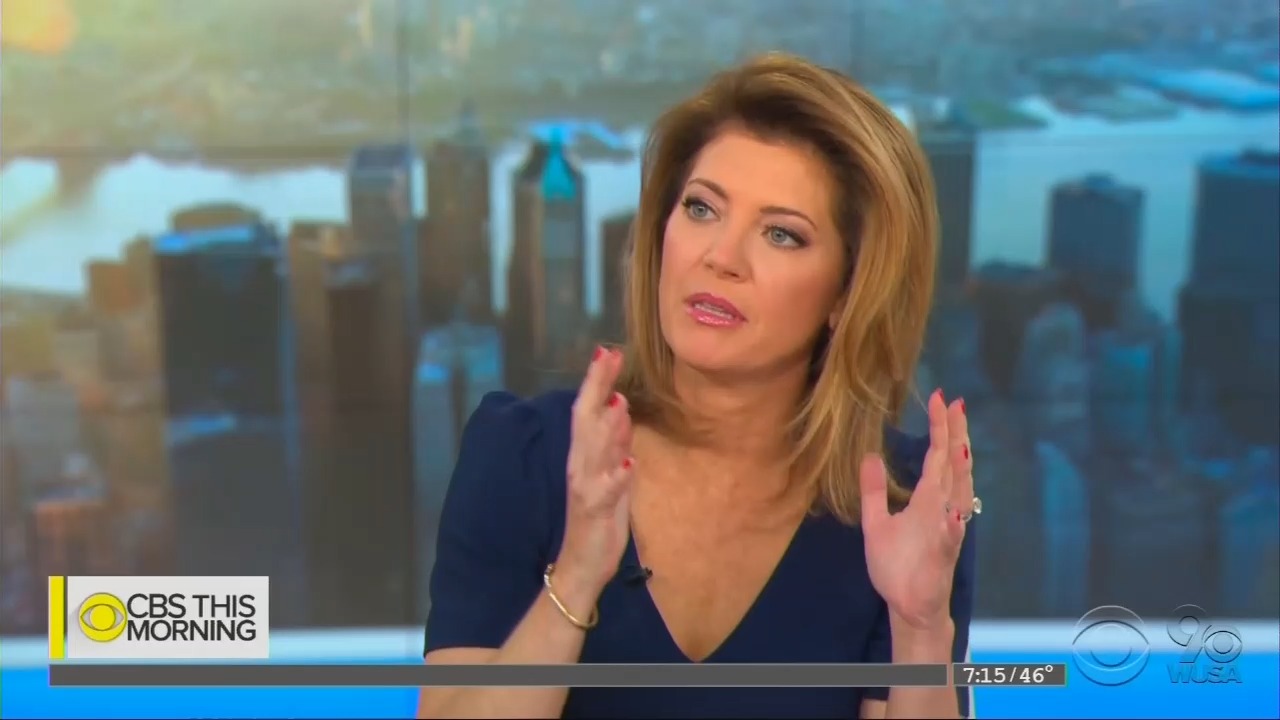 NORAH O’DONNELL: Manny's report is so incredibly important. Instead of reporting about policies, we have to report about the people this effects. The cruelty, how it tears your heart apart to be apart from a child.

KING: And it’s an important reminder, there are so many kids who are separated from their parents.

KING: We would not stand for that in our country.  If you had a little boy, a little girl who you had not seen and had no idea where they were, we wouldn't stand for that. It’s heartbreaking to see.

JOHN DICKERSON: At the end of this policy is a little boy is alone, away from his father.