This Week in Media Bias History: Hailing the Greatness of ‘Prince' Ted Kennedy

As fans of This Week in Media Bias History know, certain quotes from liberal journalists about liberal politicians are extra cringe-worthy in retrospect. On April 29, 1991, Time magazine fawned over Senator Ted Kennedy, praising him as the “prince” of “American politics,” a man who became “one of the great American lawmakers of the century.” Is leaving Mary Joe Kopechne to drown something a “prince” would do? In contrast, on April 28, 1996, CBS’s Ed Bradley derided the Reagan years as a “nightmare.”

Below are Rich Noyes’s collected tweets from the 18th week of This Day in Media Bias History. To get the latest daily examples, be sure and follow Noyes on Twitter. (To see recaps of the first 17 weeks, go here.) 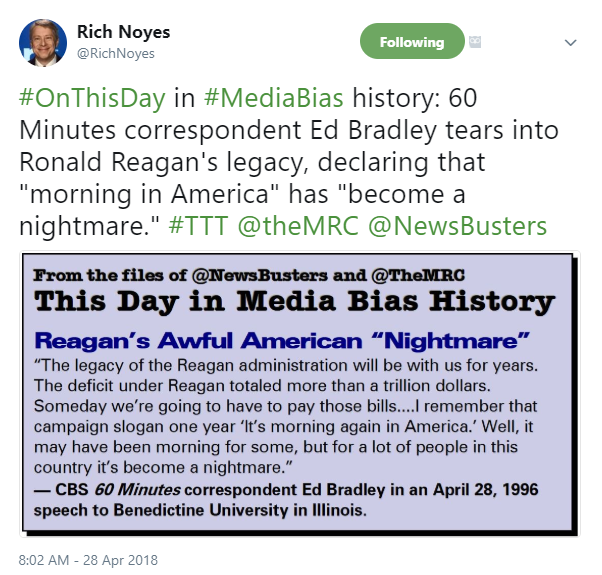 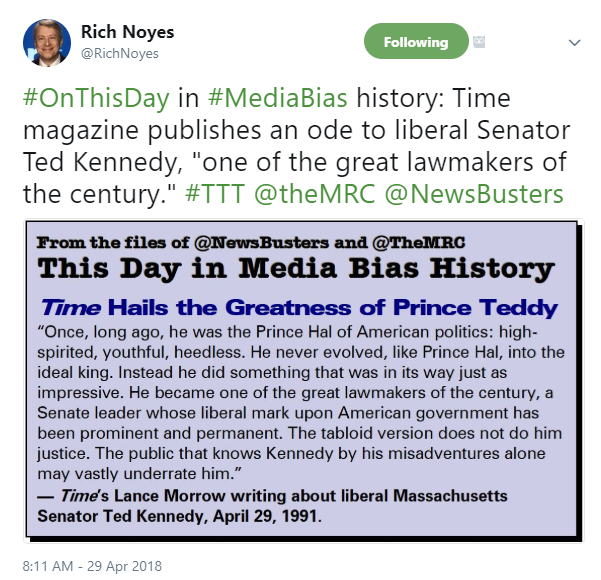 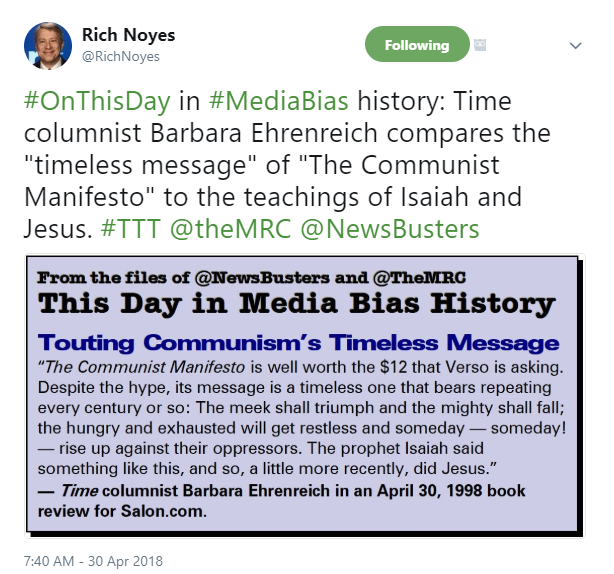 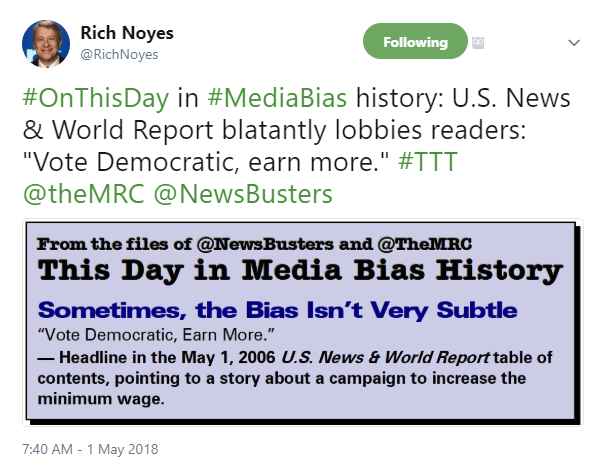 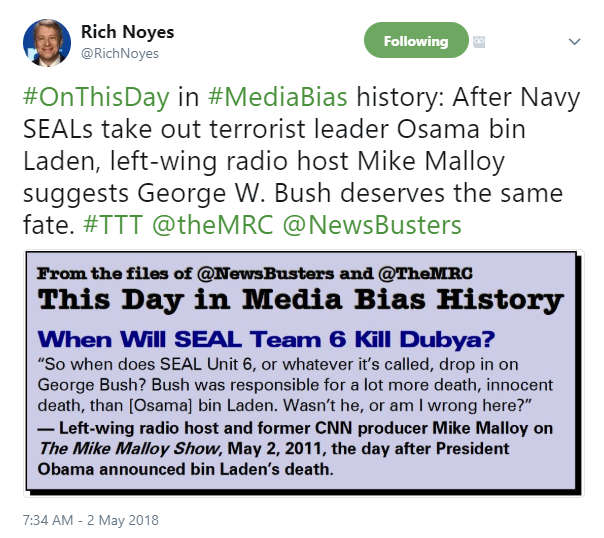 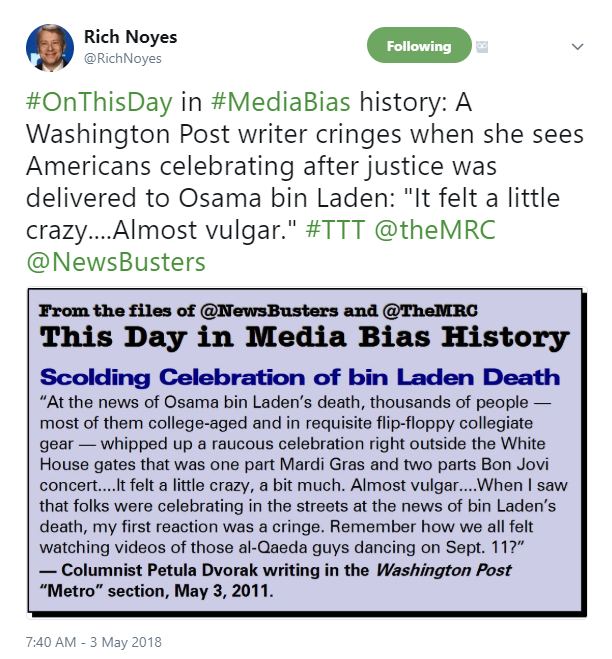 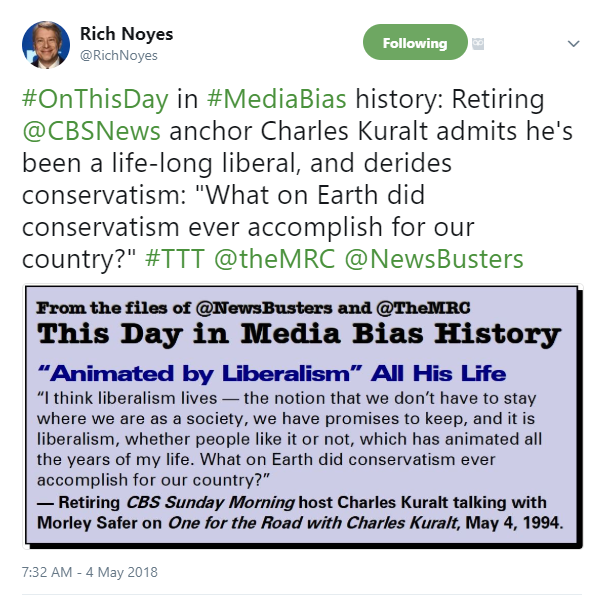