MSNBC has released another unintentionally hilarious, self-important ad. In a commercial airing Friday, a network announcer touted the network’s “love of country” and “tough love” for the current administration.

Let’s break this down: “Love for country.” In 2012, Hayes, went on MSNBC to say he was “uncomfortable” calling fallen soldiers “heroes”: 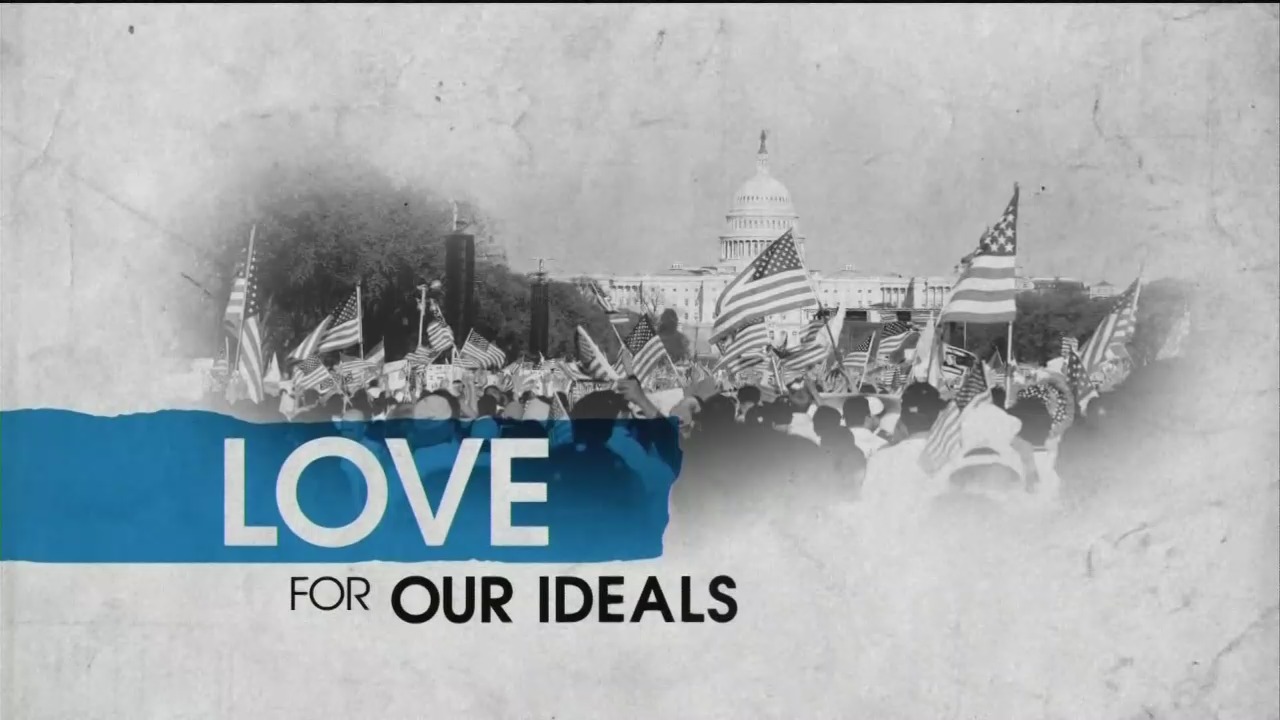 “Tough on our leaders.” The commercial would be more honest if it instead noted the network is “tough on Republicans.” After all, O’Donnell gushed over Obama, calling him “the most noble man” to ever be president.

Let’s not forget that Matthews famously admitted having a “thrill going up my leg” when Obama spoke.

“Tough on dishonesty.” In 2013, then-MSNBC host Alex Witt wondered if it "matters” that Obama lied with his famous “if you like your health care plan, you can keep your plan” claim.

In another unintentionally funny MSNBC ad this week, an announcer claimed that the network “is not an echo chamber.”  Earlier in the summer, a different commercial insisted that “love for the Constitution” is the reason the network attacks Trump so much.

A transcript of the ad is below: 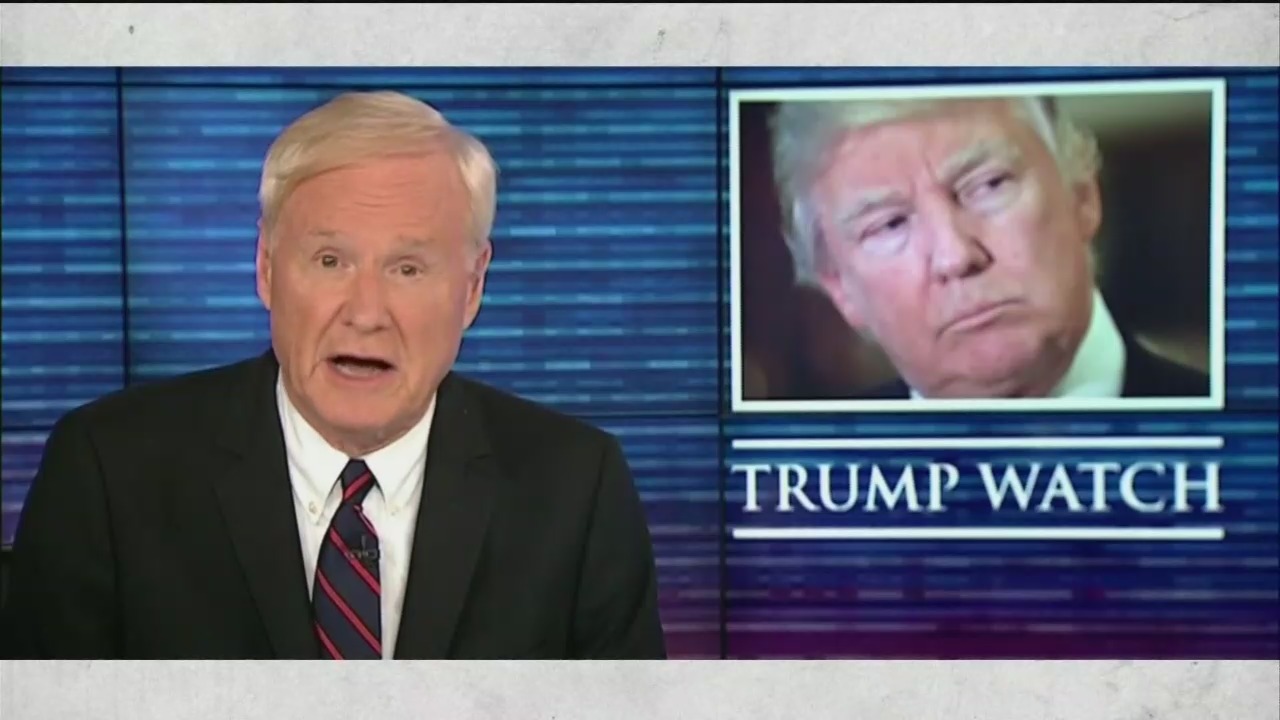 RACHEL MADDOW: They keep denying things that then turn out to be true.

CHRIS MATTHEWS: Being an American is an honor and those who become Americans know it, feel it, revere it.

ANNOUNCER: Tough on our leaders.

CHRIS HAYES: He has no tangible legislative achievements. Ultimately, the buck does stop with the  President.

ANNOUNCER: Love for our ideals.