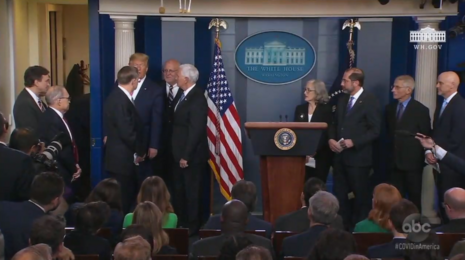 Proving that they put more emphasis on the color of someone’s skin rather than the content of their character, ABC’s Tuesday COVID blame special, American Catastrophe: How Did We Get Here? argued that an alleged lack of diversity on the White House’s Coronavirus Task Force was responsible for the disproportionate deaths of racial minorities to the virus.

Amid their hour-long program blaming the Trump administration for virus deaths writ large, Morehouse Medical School professor, Dr. Sonja Hutchins decried: “The role of the federal government in this pandemic is very, very clear who's missing: leadership that mirrors the diversity of the United States population. When you see that then we'll probably see different outcomes.”

“Those deaths could have been prevented. And that's the most troubling part,” she later added.

ABC’s selectivity was intended to push a false narrative. This was obvious because the Task Force was, in reality, diverse.

Many of those fine people have actually attended and spoken at coronavirus press briefings, but ABC had a narrative to push.

To make ABC’s assertions even more disgusting, chief White House correspondent (and anti-Trump book author) Jon Karl openly doubted the Task Force’s compassion for minorities. “The President said he was concerned about this. His task force said they were concerned about this. But I could never get the sense that there was any significant action plan,” he suggested without evidence.

Further proving that they were out to make a political argument and not a scientific or medical one, ABC included a portion of an interview with NAACP President Derrick Johnson. According to his race-baiting, if rich white people were the affected demographic, there would be a better response from the administration and the Task Force.

Here were his comments that ABC shared:

African-Americans are a core part of the essential workforce. I think if the data showed that high-income whites were contracting the virus at a higher rate, we'd be looking at a different response from government officials across the country.

Of course, Johnson’s comments came as ABC argued that the administration’s push to reopen the economy came from a racist place.

It’s truly disgusting that ABC sought to smear the hard work, dedication, and compassion of the Coronavirus Task Force just based on the color of their skin. Racists.

ABC’s racist smears against career medical professionals on the Coronavirus Task Force was made possible because of lucrative sponsorships from Toyota and Claritin. Their contact information is linked if you want to tell them what their money is supporting.

PRESIDENT DONALD TRUMP: It's showing up very strongly in our data, on the African-American community. And we're doing everything in our power to address this challenge. It's a tremendous challenge. It's terrible.

DR. SONJA HUTCHINS (professor, Morehouse Medical School): It should not have been surprising, historically we do know that minority populations, low-income populations, are at increased risk for exposure during a pandemic. We saw it with Hurricane Katrina. We saw it with H1N1. We published it in 2009, and targeted, tailored, interventions to reach the most vulnerable. You don't stigmatize these populations. You enable them to follow the recommendations of staying home.

TRUMP: My administration’s closely monitoring the data on the virus's impact on our cherished African-American communities.

DR. MARY BASSETT (fmr. NYC health commissioner): Well, the whole thing from the federal point of view has been failure to take responsibility.

PETER GAYNOR (FEMA administrator): We put out a civil rights bulletin, to make sure that the resources that were delivered to those impacted by COVID-19 was done in a fair way. I think we were pretty proactive.

HUTCHINS: The role of the federal government in this pandemic is very, very clear who's missing: leadership that mirrors the diversity of the United States population. When you see that then we'll probably see different outcomes.

DR. DAVID SATCHER (fmr. U.S. surgeon general): I don't think we've made enough progress in dealing with disparities in health in order for African-Americans, Hispanics, and Native Americans to respond to any kind of challenge to their health, like a pandemic.

HUTCHINS: Those deaths could have been prevented. And that's the most troubling part.

DAVID MUIR: President Trump just moments ago saying it is time for the next front in this war. It is time to open up America again.

KLAIN: The next day, the President’s tweeting people to ignore his own experts' plan.

JEFFREY REID (grocery store worker): Are you more concerned about the economy? It should be the people first at all costs.

DERRICK JOHNSON (NAACP president): African-Americans are a core part of the essential workforce. I think if the data showed that high-income whites were contracting the virus at a higher rate, we'd be looking at a different response from government officials across the country. 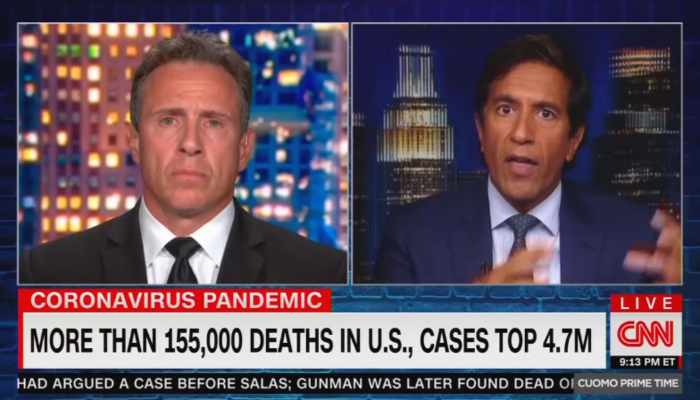 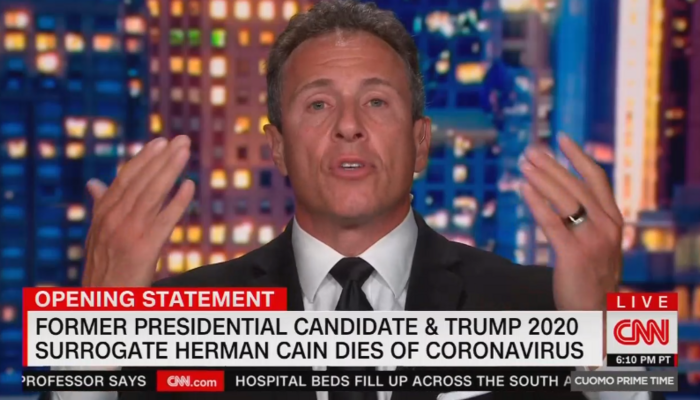 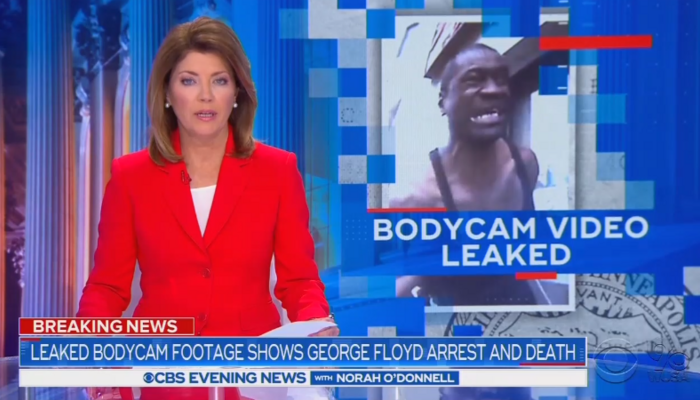 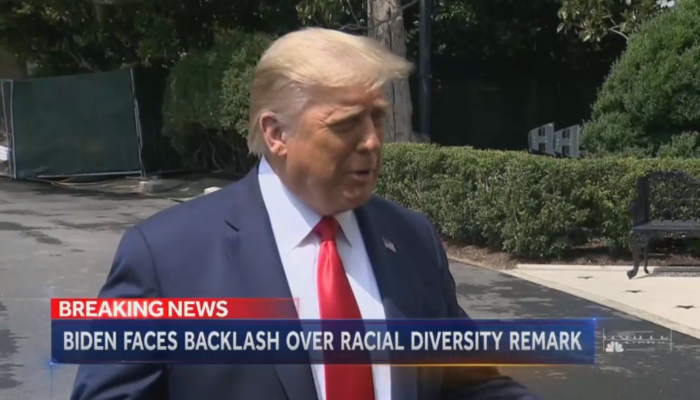 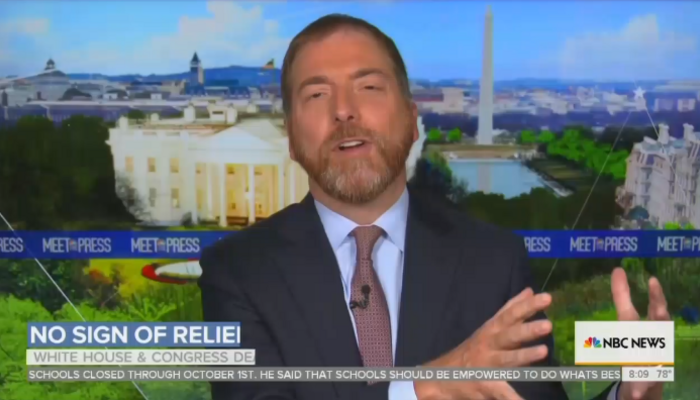 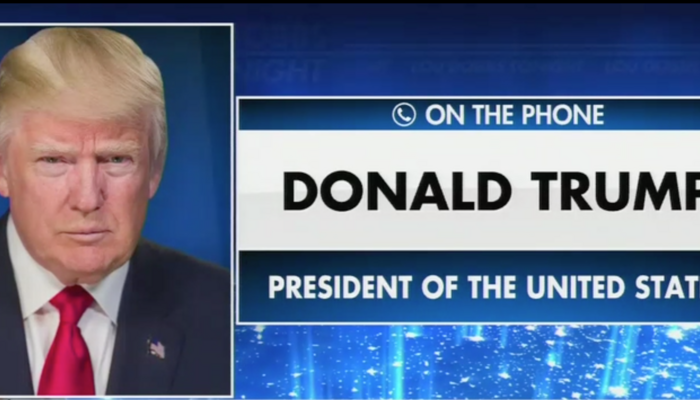 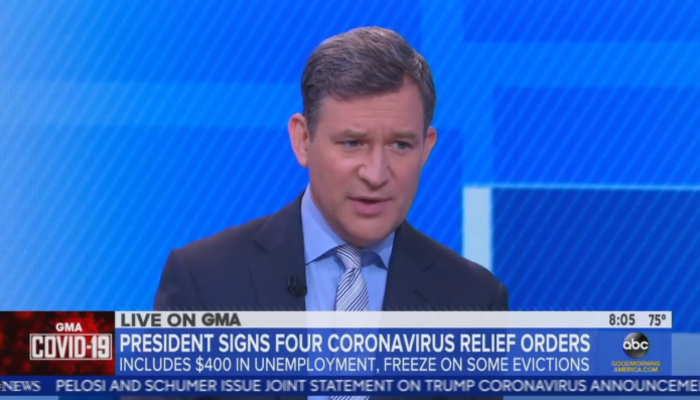 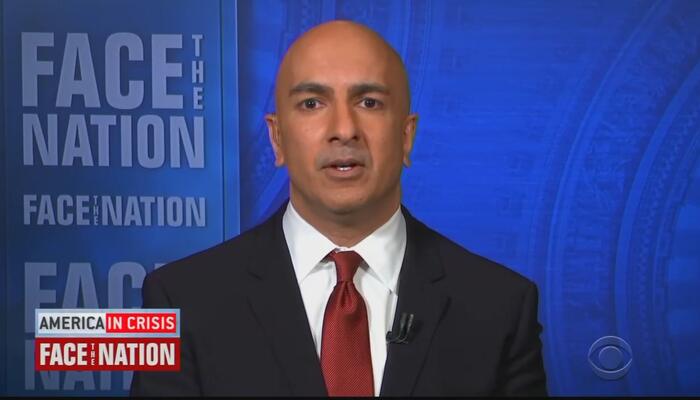