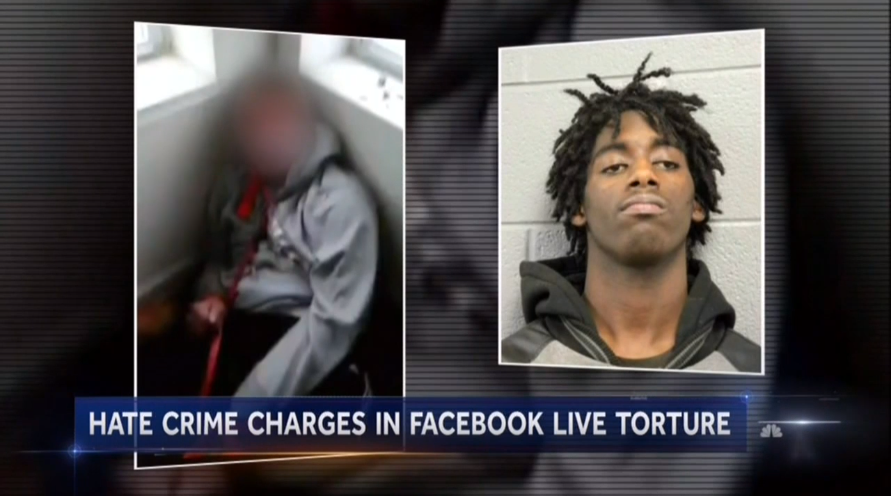 Since Empire actor Jussie Smollett first came forward with his hoax of being a victim of an alleged hate crime on January 29, the broadcast networks (ABC, CBS, and NBC) have spent a whopping 157 minutes on the story during their flagship morning/evening news programs through Monday night.

They spent that much time on what increasingly appears to have been a hoax, but the infamous torture of an autistic white man at the hands of black teens and broadcast live over Facebook, drew a little over 24 minutes. Both cases happened in Chicago.

As NewsBusters managing editor Curtis Houck documented early Sunday morning, between January 29 and February 14, the networks spent 101 minutes and 22 seconds helping to push Smollett’s claims of being assaulted by racist and homophobic Trump supporters. Since then and when the facts started to show that Smollett may have orchestrated and paid for the assault, the networks spent an additional 55 minutes and 23 seconds on it (between February 15 and 18).

All tallies in this study include ABC’s Good Morning America/World News Tonight, CBS’s This Morning/Evening News, NBC’s Today/Nightly News, and their weekend equivalents.

In sharp contrast, when a young white man was kidnapped for two days in the run-up to then President-elect Trump’s inauguration and tortured live on Facebook by black teens, the story was there and gone in just four days. As Houck also exposed on January 4, 2017, both ABC’s World News Tonight and NBC Nightly News skipped the story while CBS Evening News allocated a mere 27 seconds.

Between January 4 and 7, 2017, the networks spent 24 minutes and 38 seconds on the real hate crime. By January 7, they were so tired of the story that both ABC and CBS ran fleeting morning news briefs (21 and 19 seconds respectively). Meanwhile, NBC didn’t run any report at all on either newscast.

One of the criticisms of the liberal media’s coverage of Smollett’s allegations was just how ridiculous and unbelievable they were when real scrutiny was applied. Many believed the media pounced on Smollett’s claims because they desperately wanted to smear Trump supporters with the attack despite the lack of evidence.

Meanwhile, the 2017 torture incident was broadcast over Facebook Live by the attackers and thus included video evidence.

“Parts of the attack in Chicago were shown live on Facebook. And today the four suspects were charged with hate crimes. Dean Reynolds has the latest. And we do caution you, the video is quite disturbing,” warned fill-in anchor Josh Elliott during CBS Evening News on January 5, 2017.

The 2017 attack also appeared to be in response to then President-elect Trump’s upcoming inauguration. NBC’s Blake McCoy reporting on January 5’s Today: “A young, white man, that police say has special needs, bound, gagged and beaten by a group of African-Americans. One attacker, slashing his clothes and hair with a knife, while spouting anti-white, anti-Trump rhetoric.”

This wasn’t the only heinous crime out of Chicago to get minimal coverage by the networks. Back on April 22, 2014, CBS’s This Morning actually skipped the 52 people shot in the city over a three-day period.

And on May 31, 2016, then-MRC Culture Associate Editor Katie Yoder reported that the networks spent 54 times the airtime on the death of Harambe the gorilla than the 69 people killed over the Memorial Day weekend.