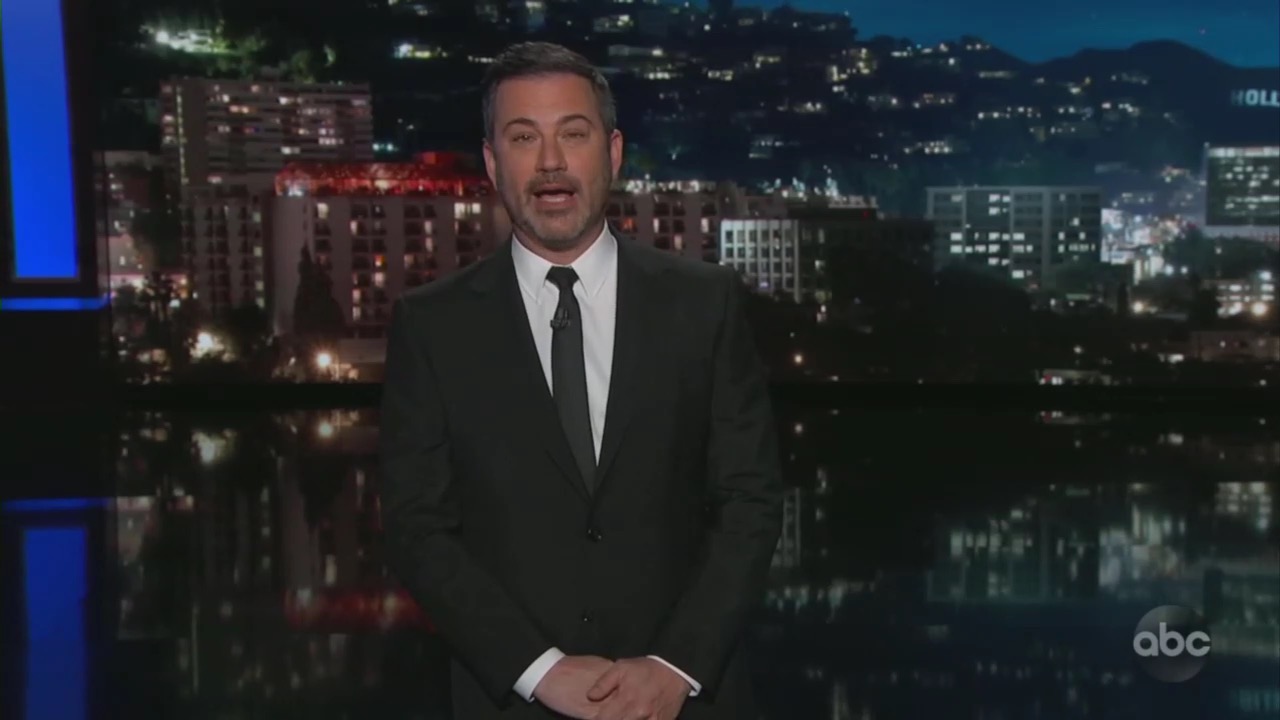 Wednesday night, Vice President Mike Pence became a target of liberals in the media, after President Trump announced he would be in charge of leading the U.S. response to the coronavirus. Cable news pundits sneered that the Christian Pence was “anti-science” while late night hosts like ABC’s Jimmy Kimmel also took shots at Pence’s faith.

During his opening monologue Wednesday, the late-night host attacked Trump for “downplaying” the virus by noting that the flu kills vastly more people. Then he played a clip of the president announcing Pence would be taking over for assembling a task force to fight the virus, before diving into his anti-Christian mockery. Kimmel smugly remarked that Trump was trying to kill Pence:

Didn't it seem Pence didn't know that was going to happen? 'I hope the virus isn't spread by kissing ass, because if it is, they've got the wrong guy!' Seriously. [Cheers and applause]

Pence's Christian faith has become a favorite subject of mockery from the late-night “comedians,” including Kimmel.

Meanwhile, Democrats who tout their religion are revered by the media. Even the late-night hosts won’t dare joke about Nancy Pelosi’s Catholicism. Journalists will cry ‘Islamophobia’ when any Democrat congresswomen faces criticism for her anti-Semitism.