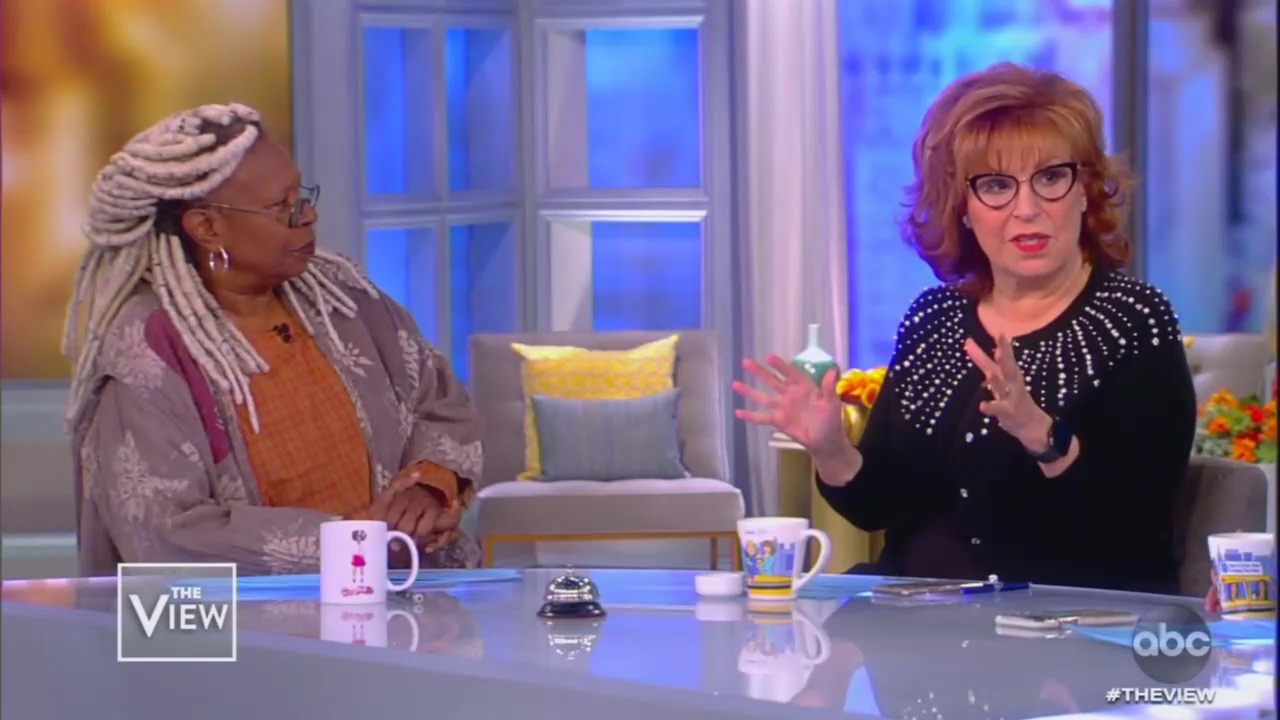 It seems anyone to the right of Karl Marx is considered a “moderate” in today’s Democrat party. On ABC's The View Monday, the hosts were discussing a new Iowa poll out this weekend that showed a significant bump for South Bend Mayor Pete Buttigieg in the 2020 race. Co-host Joy Behar claimed he was rising in the polls because he was a “moderate” Democrat, who was “fresh, new and gay” but also in a “traditional” same-sex marriage. What?

Co-host Whoopi Goldberg wanted to know why her co-hosts thought Buttigieg as “pulling ahead all of a sudden.” Behar immediately touted his centrist appeal.

“He's a moderate am I right? He’s more of a moderate Democrat,” she declared. Meghan McCain also agreed he was “now” running as a moderate but his campaign used to be as far-left as Beto O’Rourke’s.

People like that. The only other one -- there's Klobuchar who is like that, and so is Joe Biden. People are excited about Buttigieg. He's fresh, he's new. He's gay. [ Applause ] He's a serviceman. He served in Afghanistan. He's married in a very--- unless you are a homophobe, he's married in a very traditional marriage! Totally monogamous.

That should appeal to a silent majority out there. I think it's great, and he's openly religious which is another positive in this country. So unless people are going to not vote for someone like him because he’s gay, I think he’s got a shot!

Not too long ago, Behar was praising Buttigieg for using his religion as a political weapon for the left. In September, she raved over the 2020 candidate when he scolded conservatives as “sinning” against God over climate change. Meanwhile, Behar used to rail against Vice President Mike Pence over his Christian beliefs, even claiming had a “mental illness” at one point, which she was forced to apologize for saying.

The far-left in the media are constantly trying to make radical Democrats appear rational and mainstream. From the very beginning, Buttigieg has advocated far left positions on guns, health care and suggested he supports abortion until birth. Yet the media has consistently downplayed his liberal policies by calling him a “moderate.”