The View: Orlando Shooter Had No Ties to ISIS but Trump Is 'Working With ISIS to Kill Us’ 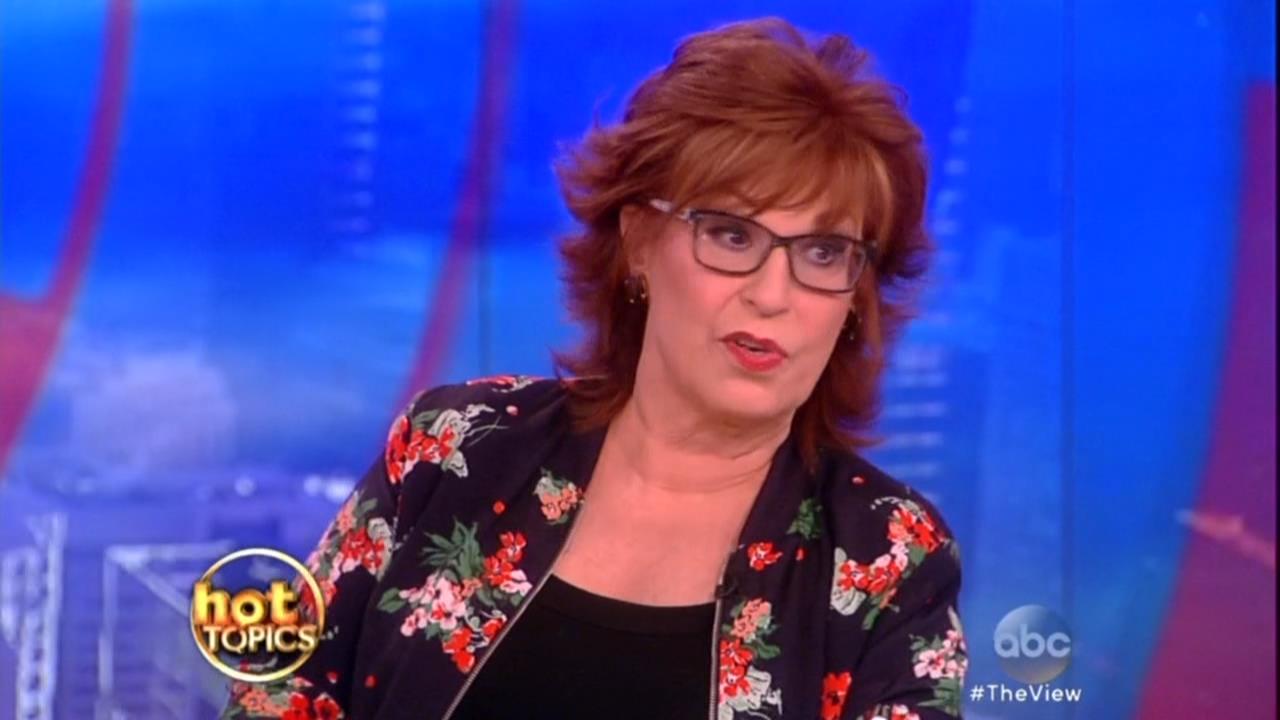 It’s hard to believe, but it seems like the women at The View say crazier things as each day passes. On Tuesday’s program, the panel was one-sided with no token conservative co-hosts on-board and consequently things got a little out-of-hand. The ladies discussed the Orlando shooting again as more information came out, and discussed who was to blame. ABC’s Sara Haines and Whoopi Goldberg outright denied the shooter had any ties to ISIS and downplayed the idea that Islamic terrorism was even the reason for the attack at all. Instead, Joy Behar suggested, the blame should be put on GOP presidential candidate Donald Trump.

After bringing up Donald Trump’s comments about the Orlando shooting and barring Muslim immigration into the United States, Goldberg went off on Trump, ranting that this amounted to ‘birther’ conspiracy theories because the shooter was born in New York. ABC correspondent Sara Haines then went on to deny that he even had ties to ISIS at all:

SARA HAINES: They also don't have any ties right now between the shooter and ISIS at all.

The other panelists jumped in to agree with Haines that there was no evidence to support that he had ties to radical Islam. (Well, except for the fact that he had been investigated by the F.B.I. twice in the past few years for his affiliation with Islamic terrorist groups and leaders. But let's not mention that small detail.)

Co-host Joy Behar then shifted the blame to Donald Trump, calling him the “recruiter-in-chief” for ISIS.

JOY BEHAR: The thing about Trump though, he's the recruiter in chief.

BEHAR: He is basically working with ISIS to kill us. They are working together. Just remember what I'm saying.

GOLDBERG: And why do you say this, Joy?

BEHAR: Because every time you go after the Muslims and you talk about how they shouldn't come into the country and how they're all a bunch of whatevers, you are saying to ISIS, make another video to show people who are sympathetic to your cause, and don't think they haven't made many videos showing Donald Trump. He is a dangerous menace to the country, and I believe -- [ applause ]

Co-host Cristela Alonzo then brought up that she thought the fact that the media noted the shooter was Muslim, was covertly racist and didn’t have to do with anything.

Later in the segment, Behar went even further, asking if Trump could be considered “treasonist:”

BEHAR: Let me ask you something. Do you think that because he is the recruiter in chief and by his words he's getting more people to go on the side of ISIS, that he could be considered treasonist? I mean, that is against the Constitution, that is against America. That's a treasonist act in my opinion.