What could make the perfect pro-Clinton interview? Would it include bashing the GOP as immature and intolerant? How about downplaying her email scandal? Bringing up how sexist her critics are? All of the above happened on Thursday night’s episode of Jimmy Kimmel Live!. This was of course on the heels of Kimmel’s show running an entire segment bashing the two frontrunners of the GOP race as “almost exactly the same.” Even when Clinton was not being interviewed, the whole show Thursday seemed to be devoted to portraying Clinton as the only “adult in the room” while making the GOP candidates look foolish. 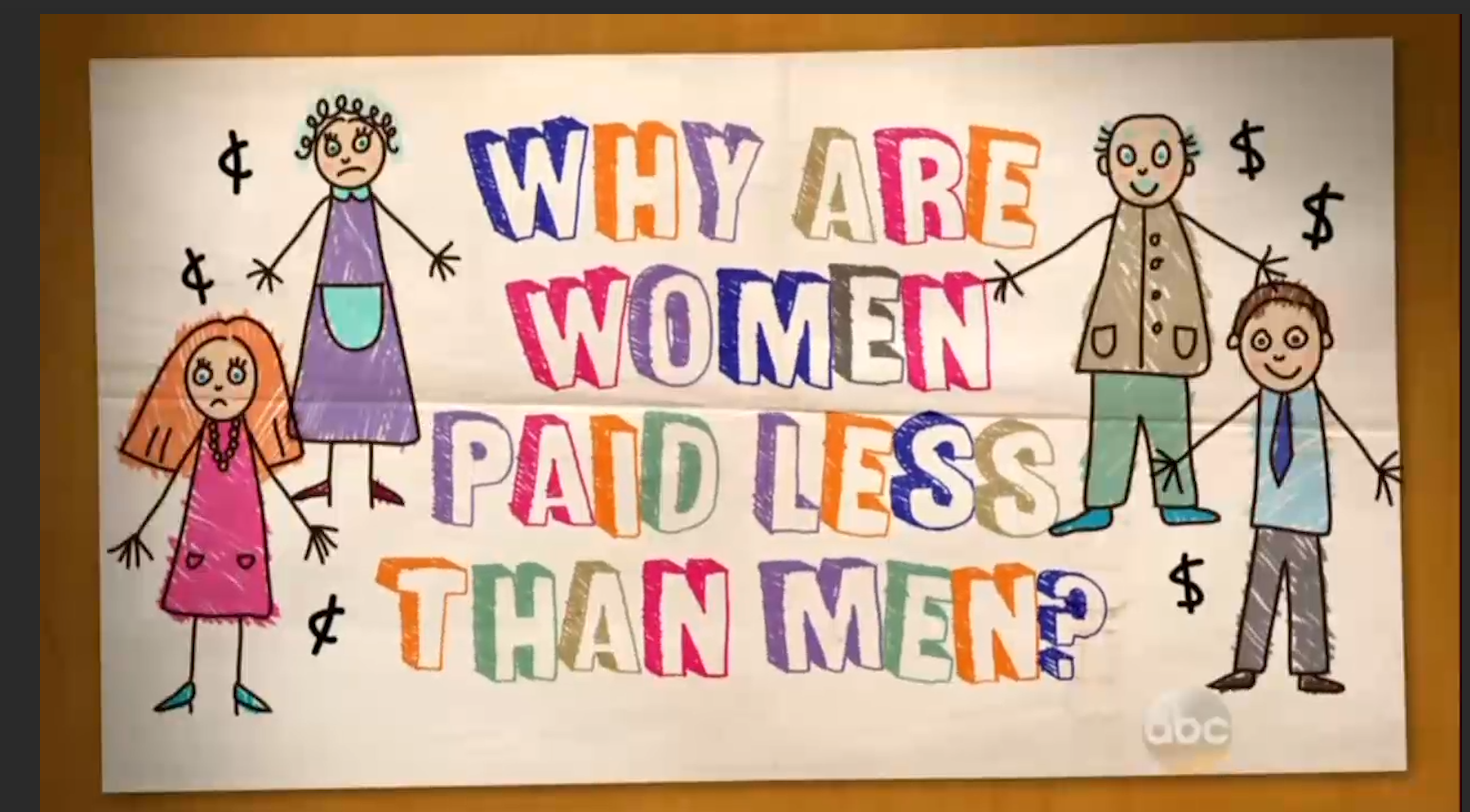 The show began with Kimmel mocking Trump and Cruz for their Twitter feud over their wives. Then Kimmel’s man-on-the-street segment set the stage for his later interview with Hillary Clinton. In the segment, Kimmel’s team asked kids, “Why do you think that women make less money than men?” Which led to, “Would a female president change that?”

Actor Peter Krause (Parenthood, The Catch) also appeared briefly on the show wearing a “Hillary for Humanity” t-shirt before Clinton was interviewed.

To follow that up, Hillary Clinton appeared on-stage where she traded barbs with the late-night host about the GOP. Clinton called out Republicans in the Senate for being “beyond partisanship” and “tearing at the guts of the Constitution” for refusing to hear Merrick Garland.

After that, Kimmel said that “Over the last several months, we’ve learned a lot about you. I think more than anything we learned that your emails are very boring,” to which Clinton chuckled and responded, “I’m told that.”

Then Kimmel brought up the topic of “mansplaining” to Clinton and joked that he, as a man, would help her win the election:

CLINTON: Yeah, that’s when a man explains something to a woman in a patronizing way.

KIMMEL: Actually, it’s when a man explains something to a woman in a condescending way. But you were close.

KIMMEL: So mansplaining is a way that we, men, can help women be better.

Kimmel then hosted a mock-exchange with Clinton where they bashed her critics as male chauvinists.

KIMMEL: Just talk and I’ll correct you whenever I feel the need.

KIMMEL: Ok. Hold on one second.

KIMMEL: You’re shouting. You’re too loud. You don’t have to shout like that, it hurts my ears. It comes off as a little shrill. For men. That’s all.

KIMMEL: I mean you’re making a speech not an arrest. Tone it down and try it again

CLINTON: Ok I’ve got it. Thank you it’s wonderful to be here with all of you.

CLINTON: No matter who you are,what you look like or who you love, I’m fighting for you.

KIMMEL:You know, you have to speak up because we can’t hear you. You’re like a mouse up there. You know what would be nice? If you smiled. If you Put a little teeth in there.

CLINTON: America is the greatest---

KIMMEL: OK, don’t smile like that because it’s too forced it looks like you’re faking it. Ask yourself, ‘Do I want to be President or do I want to be a Lakers girl?’

CLINTON: Is that a real choice?

KIMMEL: Yes, that’s a choice. That is-- I think so. It’s OK, try it again. Just be careful with the face.

CLINTON: We don’t need to be made great, we need to be

KIMMEL: Oh my God, with the sourpuss. Try to have some fun! This is your dream! Pretend you’re enjoying yourself.

CLINTON: You know Jimmy, your comments are kind of contradictory.

KIMMEL: Exactly. You’re not doing it right. I can’t quite put my finger on it. It’s just like, something is not, you’re not...

KIMMEL: Yes! That is it! You’re not a man! But that was really cute the way you did it there.

CLINTON: Well thanks, that was what I was going for.