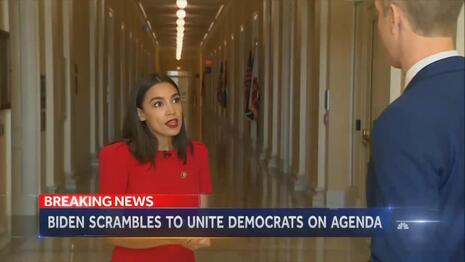 Is there any surprise our national debt keeps climbing when the voices calling for fiscal responsibility are almost completely drowned out by the national media?

In the network evening news show coverage of stories about the infrastructure bill, increasing the debt ceiling and President Joe Biden’s “Build Back Better” spending boondoggle Republican voices were almost completely shut out.

MRC analysts looked at 30 stories on the ABC, CBS and NBC evening programs covering the most recent budget debates from September 23 to October 10 and discovered a whopping disparity in soundbites with Democrats overwhelming Republicans by a 115 to 16 count. 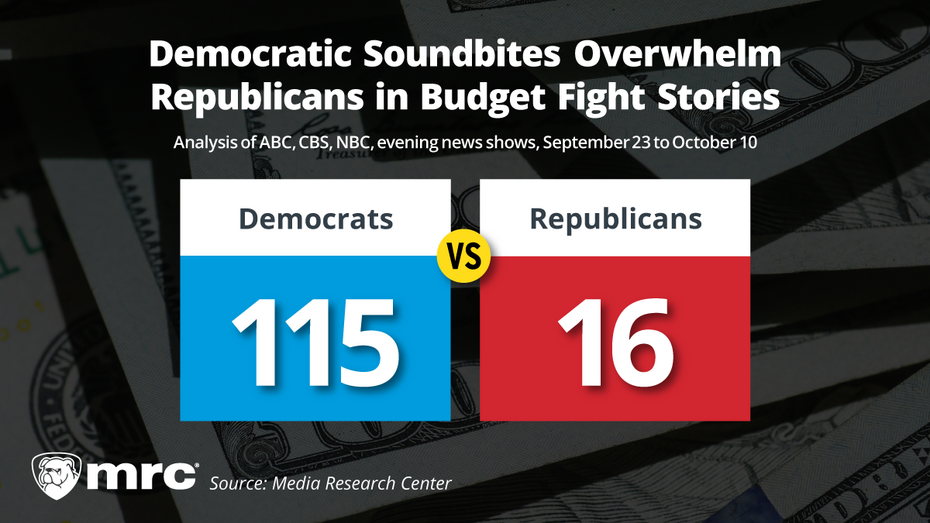 While the evening news shows did allow for “moderates” like West Virginia Senator Joe Manchin to speak, it's important to note they were still calling for more spending, just not as much as President Joe Biden and his big spending allies like Cortez were demanding.