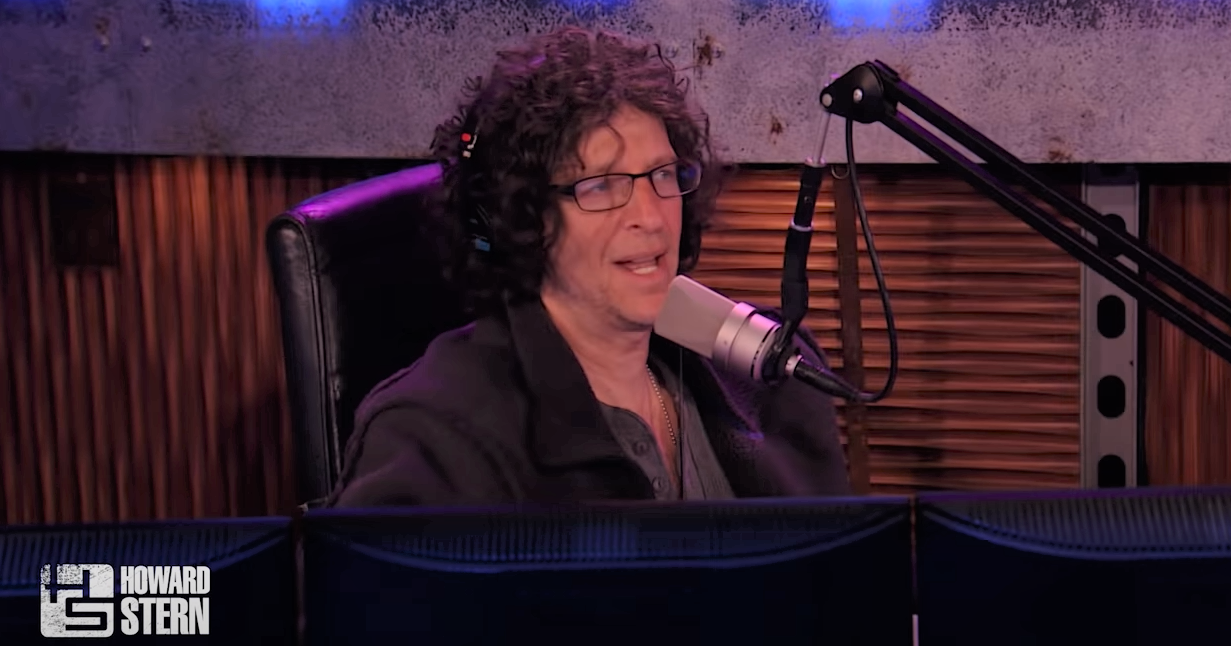 Celebrities sank to new depths in their attacks on Donald Trump and his supporters, as they blamed him for “tens of thousands of deaths,” called his voters “insane” and wished they would “drop dead.” Not even Trump’s children, including Barron, were spared from sickening insults.

The following are the most obnoxious attacks on Trump, his family and supporters from the last two weeks of the coronavirus crisis:

12. Laughing At Those Dumb Yokels Who Just Want to Work Again

“People are getting restless. Especially the people who aren’t too bright….I’m starting to think that these characters who support Trump might be suicidal. They seem to fight hardest for the things that will kill them. They want freedom to gather in large groups during an epidemic. They want guns. They want pollution. I figured it out. They want to die and they’re taking us down with them. It’s like if the Titanic was headed towards the iceberg, and half of the passengers were like, ‘Can you please speed this thing up?’”

11. Turn Off the Cameras

“There is no excuse — now that we know what they’re like — for just turning on the cameras. The reporters should be there, and then write their reports, or report it on the news at night, or whatever. But to just turn the cameras on Trump for an hour and a half — that’s not journalism. That’s technology. I blame the journalists for this now.”

10. Rosie Predicts “Good” People Will Throw Trump Out in “Landslide”

Host Marc Maron: “You know what we’re finding out in terms of this guy as president...is, I don’t know if I can believe if people are fundamentally good. Do you?”

9. Trump Supporters Should Be “Eternally Ashamed” 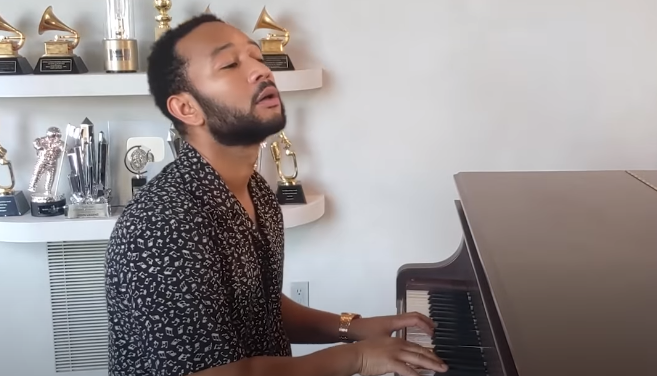 “Honestly, anyone who votes for this dude after seeing him in action should be eternally ashamed. Like, what is your justification? He’s ridiculously terrible at his job.”

8. If You Still Support Trump, You Are Just As “Insane” As Him

“I’ve stopped worrying about the president’s sanity. He’s not sane. And the realization of his illness doesn’t fill me with anger, but with profound sadness. What I now worry about is the sanity of anyone who can still support this deeply troubled man to lead our country.”

7. “We’re in Deep Sh*t” with Trump as President

“I am all in on Joe Biden. You see the wall that’s right next to you, I’ll vote for the wall over a guy [Donald Trump] who tells me that I should pour Clorox into my mouth. Listen, I think we are in deep shit. I think we could have been ahead of this curve.” 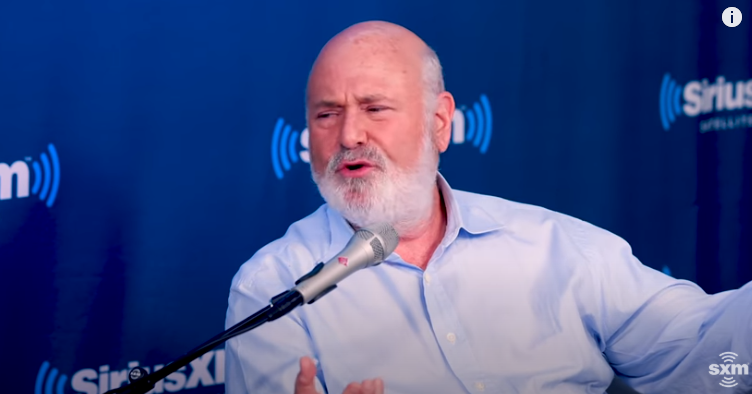 “He [Donald Trump] can stage every bullshit presser. He can let OAN fly up his ass. It won’t stop tens of thousands of US citizens from dying due to his negligence.”

5. Remove “Most F***ed Up President Ever” Before He Endangers More Lives

“This is not ok. @realDonaldTrump, you are the most fucked up President ever. You incited this carelessness with your tweets and you should be removed from office for endangering lives. #RemoveTrumpNow” 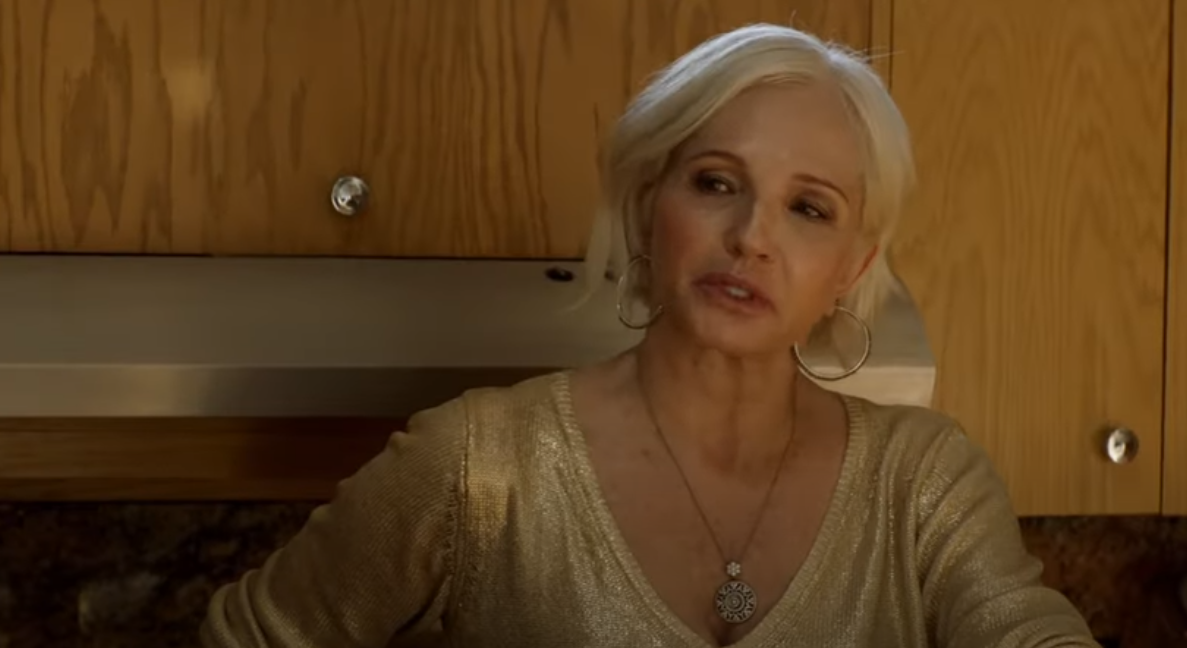 “Trump is responsible for more deaths than Kennedy Johnson and Nixon. He will go down in history as the Stalin of incompetence and greed.”

“How you act now is exactly how you would have acted in 1940’s Germany. If you’re not speaking out against this fucking lunatic, you wouldn’t have done shit back then.”

1. Trump and His Supporters Should All Drink Clorox and “Drop Dead” 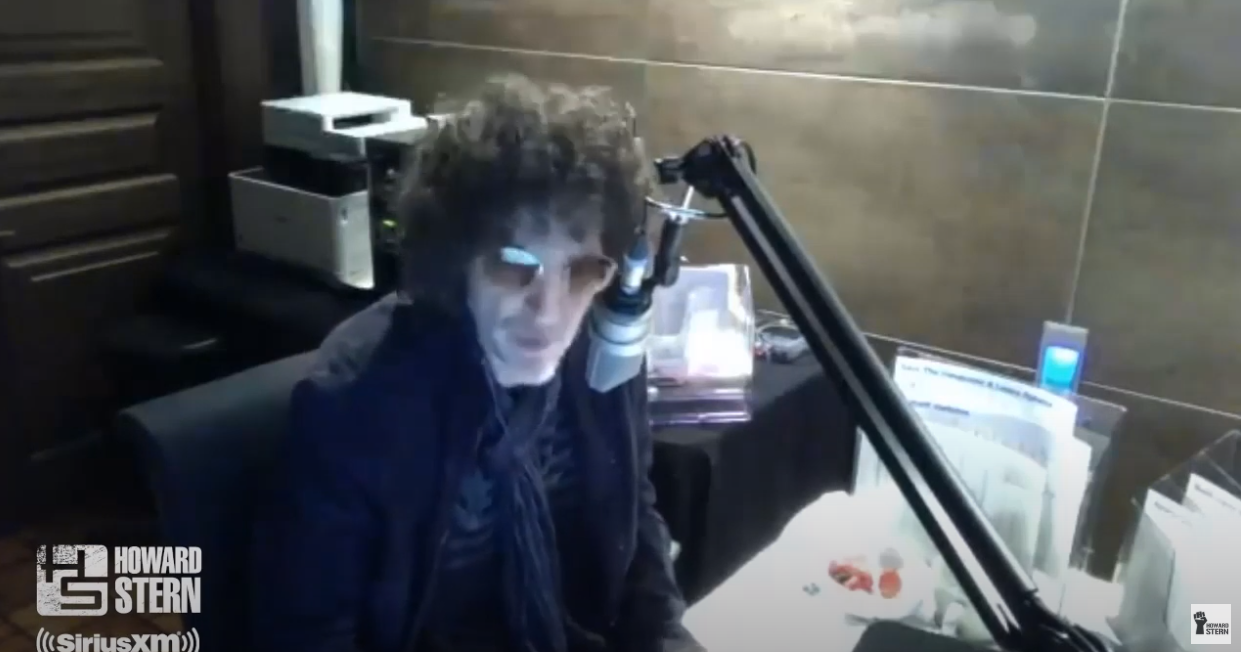 Howard Stern: “I would love it if Donald would get on TV and take an injection of Clorox and let’s see if his theory works. Hold a big rally, say fuck this coronavirus, with all of his followers, and let them hug each other and kiss each other and have a big rally.”

Stern: “Yeah, and all take disinfectant and all drop dead.”

Film director Michael Moore: “This [pandemic] is like a coming attraction trailer given to us from Mother Nature. That if we were shocked by this….we don’t really know what nature is going to do to us….Nature has given us this warning....and we should be using this time to think about how, when we come out of this, how we’re going to treat this planet.”...

Host Stephen Colbert: “I see the parallels, actually, because denialism exists in both of them. The same people who deny that the coronavirus is actually a crisis for so long, leading up til the moment when it was undeniable are the same people who were denying that climate crisis exists.”

Moore: “This will look minor league compared to what the climate  crisis and the other things are going to do us in the future….the near future.”

Handler Has the Hots for Andrew

Bee Begs Warren to Get Back In