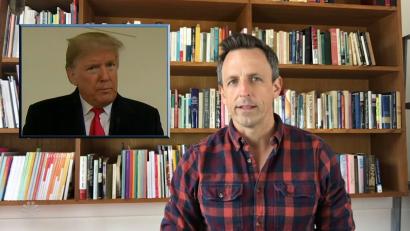 Enraged actors and late night talk show hosts blew a gasket these past few weeks as they charged “hundreds of thousands” of lives will be lost thanks to the “evil” and “despicable” Donald Trump valuing the Dow Jones over “saving lives.”

The following are just the most recent examples of celebrities viciously attacking Trump during the coronavirus crisis:

“For once, something has come along that is more toxic and more threatening than this President, and somehow, he’s got fucking stage envy.….Meanwhile, we are being forced to confront some of the strangest, darkest implications of our national mindset, in which market worship threatens to become a fucking death cult.”

— Host John Oliver after playing a clip of Donald Trump saying some people want a bad economy so he will lose, as aired on HBO’s Last Week Tonight, March 29.

“Is it possible that Trump could postpone the presidential election?”

Variety magazine question: “What do you think about the way that politicians are handling the coronavirus crisis?” 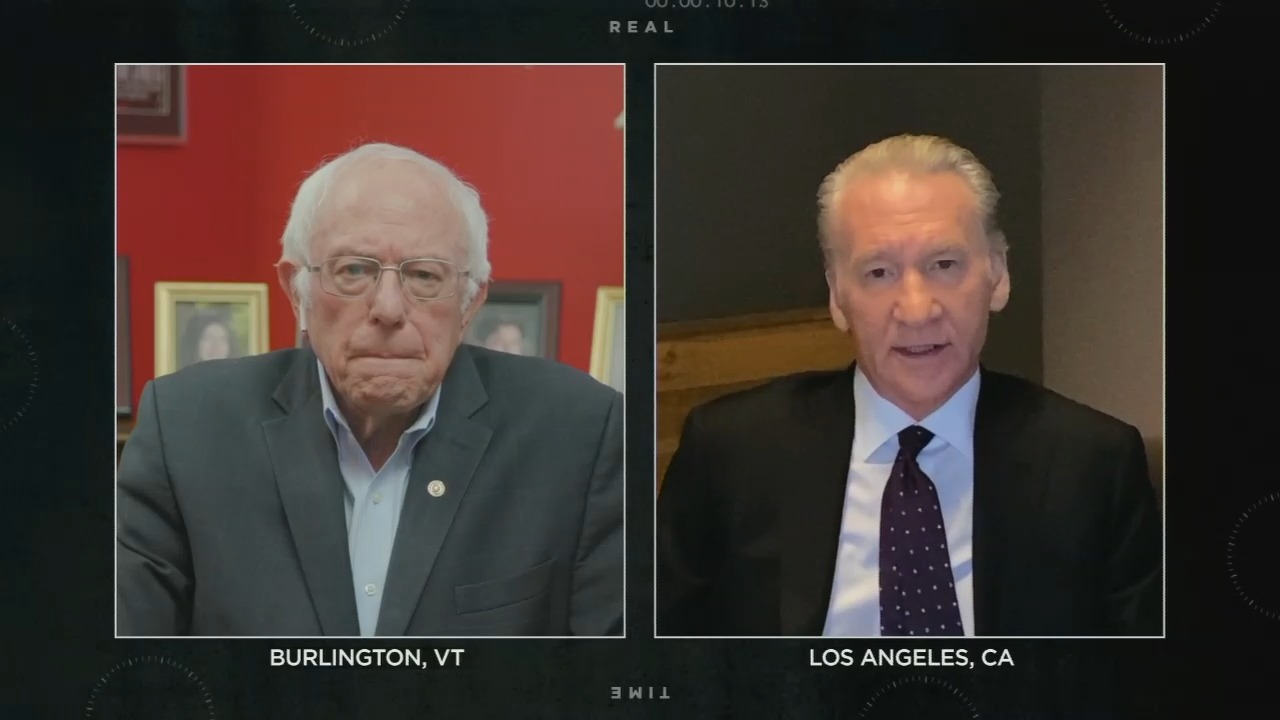 “I find one of the most galling parts of this is that the President is favoring certain states over the others. To me this is an even more impeachable offense than what he did in Ukraine or Russia.”

“He is responsible for 3 times the deaths of Americans on American soil as Osama bin Laden. This is one of the gravest moments in American history, no pun intended. Yet, this is how he behaves, this trivial infantile tantrum while a desperate frightened dying America looks on.”

5. “Hundreds of Thousands” Will Die Due to “Evil” Trump

“These people are responsible for thousands of deaths. People trust them. And they will never take responsibility. Watch them rewrite history in front of our eyes. I don’t think hatred is productive but it’s what I feel towards these people. Hatred. Ugh.”

3. “Thousands Will Die” Thanks to “Most Despicable” President “Ever” 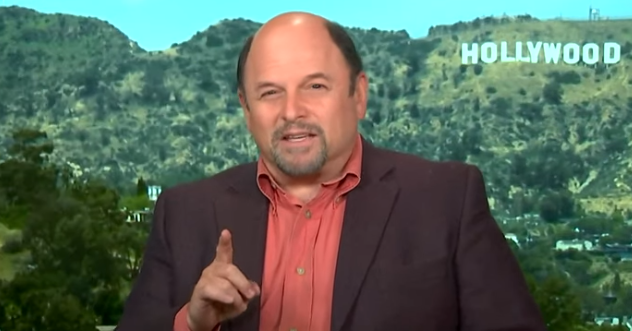 “This is the most despicable man to ever inhabit the Oval Office. Thousands will die needlessly for his arrogance and incompetence. And if this doesn’t prove it to you, nothing will. We must remove this horror from power asap.”

2. “Worst Dictators In History” Not As Bad as Trump

“You know, it’s an amazing thing. The man [Donald Trump] has not one redeeming quality. You could take some of the worst dictators in history and I’m sure that all of them, you could find one decent quality.”

“Trump has always cared more about the stock market than the public health crisis. He cares more about the Dow than saving lives. It’s that simple. Sees the stock market as key to his personal political fortunes. So now he’s talking about lifting the public health restrictions and opening the country back up by Easter, Easter!...We are now at an extremely dangerous moment where a reckless ruling class and a self-absorbed president are trying to prematurely end the fight against a dangerous pandemic because their stock portfolios are taking a hit. This is sociopathic governance.”

Host Seth Meyers: “Could you just speak to how this moment would be different if we had a system like Medicare for all and the shortcomings of the current system we’re living with?”

Senator Bernie Sanders: “Thank you for asking that question, Seth.”

“The last time I believe I saw you on stage was at the TIME 100, you got -- you were being honored as one of the TIME 100, and you were so eloquent and beautifully spoken. You talked, I want to say you quoted, was it Yeats? It was a poet?...It was mind-blowing. I think I was sitting at your table, I was with your lovely wife, and Justin Timberlake was there, and you were performing. We looked at each other, Justin and I, were like, wow! It was just really, it was mind-blowing.”