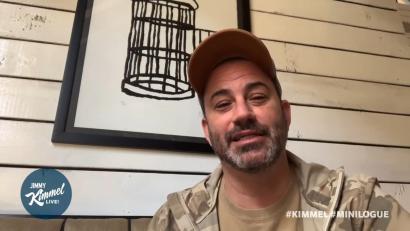 On Thursday, NewsBusters compiled the most despicable coronavirus takes by journalists against President Donald Trump and conservatives. Today we look at the most vicious, hate-filled rants by the Hollywood elite.

From Jimmy Kimmel yelling from his home at the “racist” Trump to “shut up” to Cher condemning the President as a “LIAR & MURDERER,” the following are the most obnoxious examples of celebrities spewing their hatred against Trump during the coronavirus crisis:

“Trump, meanwhile, has a catchy little nickname for the corona virus of ours. He now calls it the ‘Chinese virus’ every chance he gets because, you know, they say a great way to prevent a virus from spreading is to name it something racist. That way people keep it on the down low. I don’t know why he does this. Actually, I do know why he does it, it’s to deflect blame away from him. It’s like when he started calling Eric and Don Jr. the Ivana kids. We are, right now we are basically living through a disaster movie in which the president is being played by Gary Busey.”

“And he’s really going all in with this ‘Chinese virus’ nonsense. At his press briefing today, someone got a shot of his notes very close up. You can see he crossed out the word ‘Corona’ and wrote ‘Chinese’ instead. Which means even his speech writer was like, ‘I’m not writing that. You want it, you change it yourself.’ Somebody needs to take his Sharpie away. I’ve really had enough of this guy. You know what? Just shut up already and let the doctors take over. Seriously, you trumped the shark. Go away, hand it over to Mike Pence. Go sit in your room at Mar a Lago and scream at the television all day. We’re tired of all the winning.”

“‘Chinese virus.’ Like the dead give a fuck about his racist red meat idiocy. Beshitted racist brand-man gameshow host. Worthless like an scrotal cyst.”

Trump is the Real Health Threat 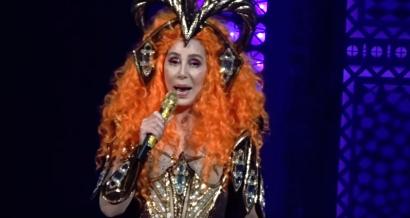 “There has never been a good reason to listen to or respect anything this man says. But this would be the worst time to start. Please, aid your social distancing by keeping him and his mouth as far from you and your loved ones as possible.” 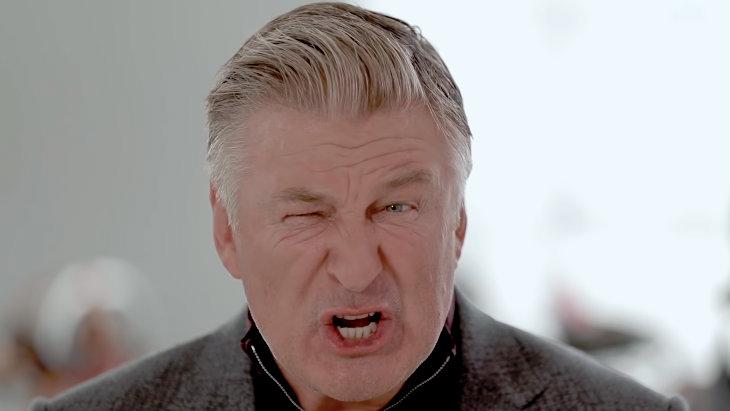 “U knew the moment Trump was elected, as you woke up to a new level of, alternately, numbness and outrage, that horrible things would happen. And they already have. So many dreadful things. But if you told me that he would eff this up, I would have said no way.”

“Trump wants to open up the nation by Easter because he clearly observes Christian holidays. For example, he gave up your grandparents for Lent.”

“This could have been avoided with real leadership in the White House. Thousands of lives will be lost because of this inept handling of the virus by the president.”

Capitalism Is to Blame!

“I agree. Capitalism has become another word for Ruling Class Elite! When profit is at the expence of all things of true value, we gotta problem.”

— March 24 tweet by The Nanny actress Fran Drescher in response to commenter attacking the “wealthy” and calling for a “general strike.”

Trump “Giddy” As He “Dismantles Civilization”

“Probably the most fascinating thing about this uniquely cretinous being is that as he dismantles civilization with every breath he takes, as he is called to reckoning by every thinking feeling human worldwide, he seems like he’s doing just fine. Giddy even.”

Put the President in Handcuffs

Rapper/actor Ice Cube: “They still haven't gotten to arrest the President. That’s what I want to do.”

105.1 FM’s The Breakfast Club co-host Charlamagne tha God: “[When] he get out that White House, he definitely gonna be in handcuffs.” 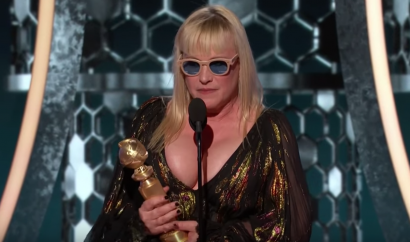 “Donald Trump has done nothing but expedite Climate Change inducing policies with 4 more years that would only get worse. Say no to mass extinction and the destruction of our planet. Vote Democrat.”

“Congrats to Biden. Congrats to Bernie. Now let’s get our shit together by November before this man is appointed to oversee any more things that may get us all killed.”

“Republican Party: treasonous, poisonous, murderous, racist, misogynist. Democratic Party: struggling to do their best to help people, misogynist.At the end of the day, that’s how they beat us. The secret ingredient. We have never confronted America’s basic mistrust of women.”

Trump Re-Election Will Be Like “Fall of the Roman Empire”

“Trump will reduce the American republic to a state of infantilism and a plutocracy run by the very few, very wealthy, to its own ends. We’re looking at something exactly like the fall of the Roman Empire. This is just pre-the end.”