With 2017 rapidly approaching, I decided that, as NewsBusters managing editor, it would be worthwhile to take a look back at the top ten most-read blogs from 2016. Once again, tens of millions of people flocked to NewsBusters for the best and worst media bias in newspapers, television news, social media -- and liberal outbursts from celebrities.

We can’t say this enough, but we’d be nowhere without the support of you, the readers. Your comments, donations, shares, and story suggestions play massive roles in making the site what it is for the News Analysis Division to MRC Business, Culture, and Latino.

Here are the top ten stories, starting at the top:

MRC Culture’s Sarah Stites played a critical role in our election night team and she struck pure gold with a story that saw time on the Drudge Report. Stites’s compilation of Twitter meltdowns by the liberal elites in Hollywood when it became clear Hillary Clinton wouldn’t be winning in a landslide (then not at all).

Whether it was Sarah Silverman fretting that “Putin’s gonna win this thing” or a producer with Ellen DeGeneres’s afternoon talk show tweeting that they were “on hold” with Air Canada, it’s definitely one conservatives will savor for years to come.

NewsBusters Associate Editor Scott Whitlock joined yours truly and Nicholas Fondacaro for a fierce convention team covering the droves of liberal bias from both Democratic and Republican shindigs.

During the RNC, Whitlock chronicled how MSNBC co-host Rachel Maddow went the step of giving a viewer warning to video depicting a series of anti-Hillary Clinton buttons being sold. Whitlock’s hilarious find led to his story being picked up by, among others, The Blaze, the Drudge Report, Daily Caller, and The Rush Limbaugh Show. 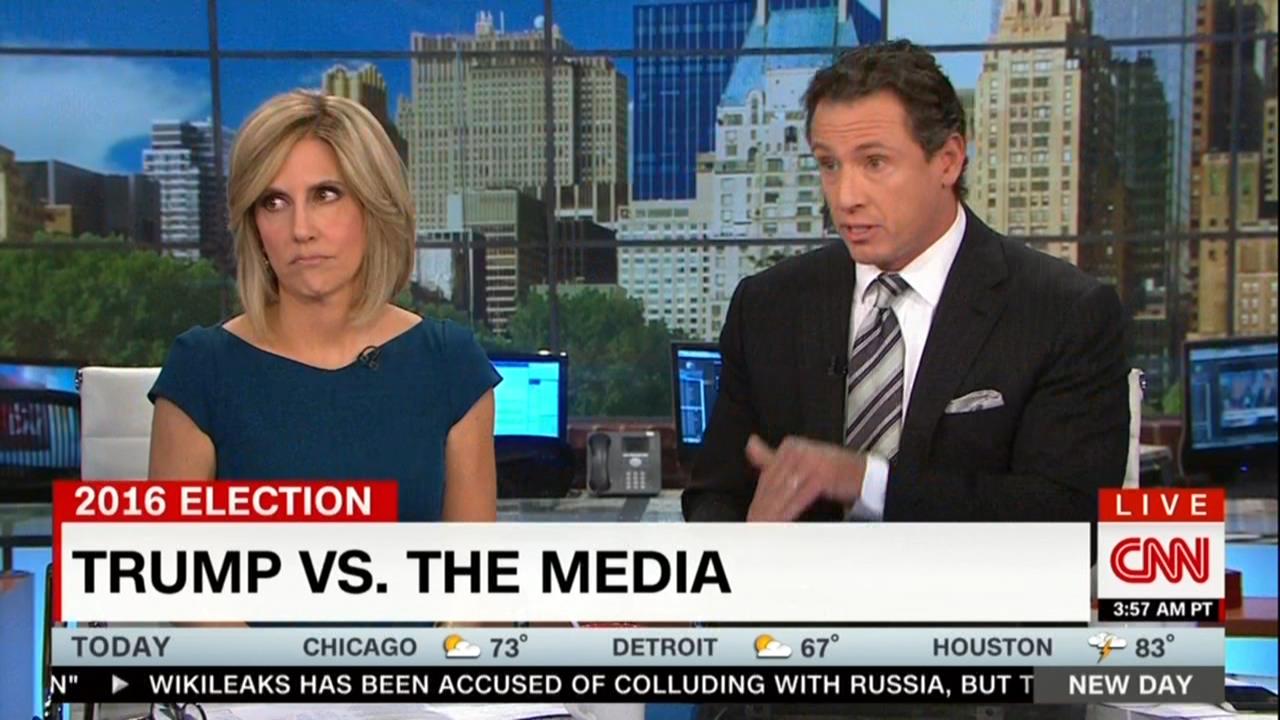 News analyst Kristine Marsh knocked it out of the park with a catchy headline and hilarious segment from CNN’s New Day that featured gripes that anti-CNN chants at a Trump rally frightened them.

Whitlock published another gem that made its way into the top ten with another blog from MSNBC. A frequent source of mockery by the newsroom this year (for other examples, see here, here, and here), NBC’s Kerry Sanders attempted to visit a live gun range ahead of the Nevada presidential caucuses and, needless to say, he couldn’t be heard over the gunfire.

Evening news analyst Nicholas Fondacaro made a fine addition to the team starting full-time in April and this post from October only bolstered that.

With now-President-elect Donald Trump well down in the polls, CBS Evening News and NBC Nightly News seized the opportunity to try and paint the darkest possible picture for the GOP as possible with fears “a GOP civil war has broken out.”

6. ABC’s Martha Raddatz Gets Emotional as She Bashes Trump – October 9 by Scott Whitlock

Whitlock was right on ABC’s case on election night as he astutely caught chief global affairs correspondent Martha Raddatz choking up at the notion that Trump, at the point, was going to win the election to become the next commander-in-chief.

7. Ingraham Tells Off Lauer: ‘Press Has Its Own Problems With Credibility’ – November 17 by Kyle Drennen

One of the beats for senior news analyst Kyle Drennen is NBC’s Today and he wrote up this fascinating beat-down by conservative radio talk show host Laura Ingraham on co-host Matt Lauer over media bias.

Not surprisingly, the story spread like wildfire on November 17 as Ingraham informed Lauer that the media “as its own problems with credibility and building back credibility with the American people” because most Americans knew they were “in the tank for Hillary Clinton.”

Fondacaro captured a huge hit on Drudge Report on a Sunday evening as he wrote about CNN’s Reliable Sources host Brian Stelter appearing to blame the fire-bombing of a North Carolina Republican Party office on the rhetoric of Trump. 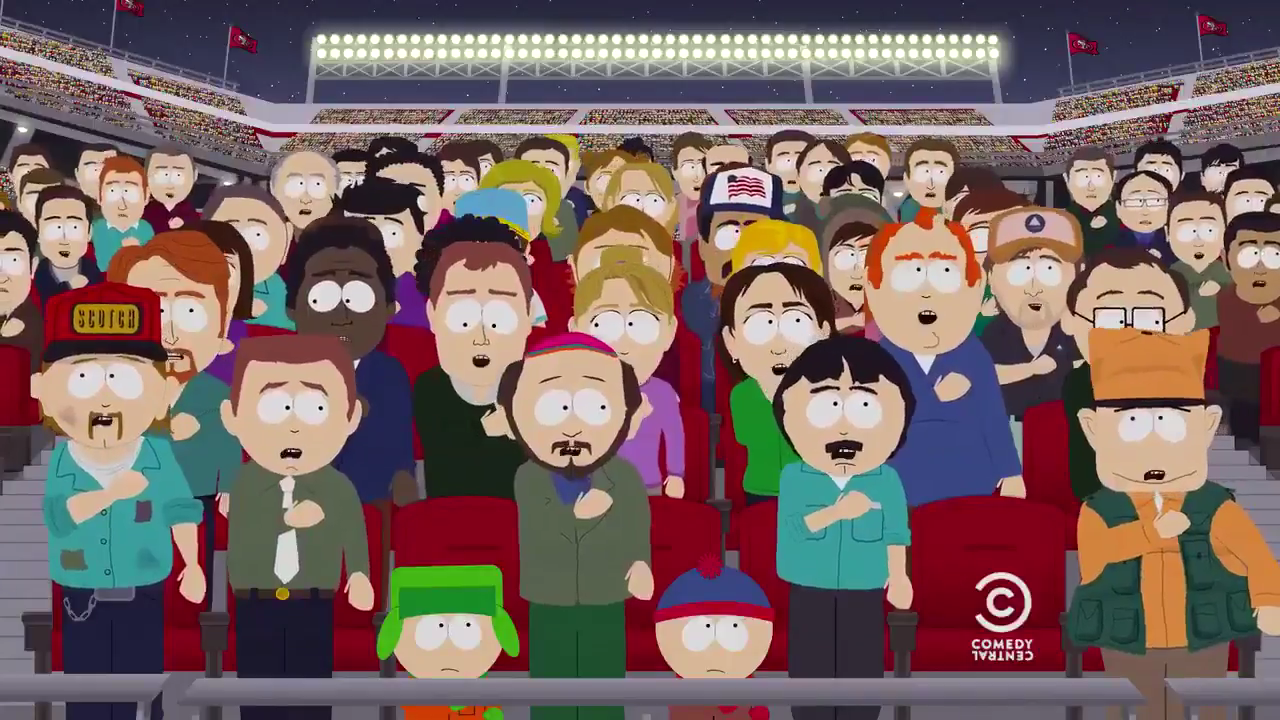 In 2016, Coombs led the way with this hilarious post about Comedy Central’s South Park teasing its new season by revealing they planned to lampoon San Francisco 49ers quarterback Colin Kaepernick for his pathetic National Anthem protest.

Media Research Center Director of Research Rich Noyes produced this sterling piece of analysis you can only find on NewsBusters just before the Thanksgiving holiday. Using the MRC’s vast archives, he took a look back at how enamored the media were with the Obama transition in 2008 versus their almost universally negative connotations toward the Trump transition.