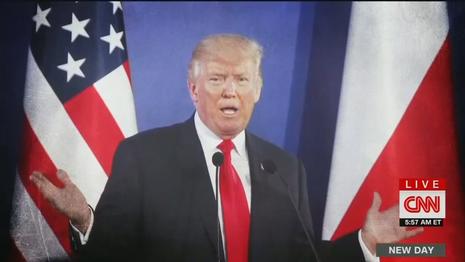 The New York Times just can’t stop accusing President Trump of racism and linking him, without evidence, to the cause of the Confederacy. On Tuesday, White House correspondent Maggie Haberman made the front page with “Feeding on White Resentment, Trump Adds to an Old Playbook -- Railing at Change, to Republicans’ Dismay.”

President Trump mounted an explicit defense of the Confederate flag on Monday, suggesting that NASCAR had made a mistake in banning it from its auto racing events, while falsely accusing a top Black driver, Darrell Wallace Jr., of perpetrating a hoax involving a noose found in his garage.

(Yes, the paper is now capitalizing the adjective “black,” but “white” remains lowercase.)

After that gross overstatement, Haberman again spied a “pattern” of racism:

The remarks are part of a pattern. Almost every day in the last two weeks, Mr. Trump has sought to stoke white fear and resentment, portraying himself as a protector of an old order that polls show much of America believes perpetuates entrenched racism and wants to move beyond.

....He has invoked fear of crime with tweets about sanctuary cities and crime rates in New York and Chicago, and has spoken of preserving “our heritage,” picking up the language of those who want to honor the Confederacy.

The front of the paper’s Monday’s edition must be “racist” as well (“Violence in Chicago Spikes, Taking Toll on Young.”)

Mr. Trump’s inflammatory behavior shows how out of step he is with shifting national sentiment on racial justice, as big corporations, sports leagues and cultural institutions express greater solidarity with Black Americans protesting systemic racism. Even some Republicans have been open to discussions about removing Confederate statues.

While NASCAR and other organizations have moved to retire symbols of the Confederacy, and lawmakers in Mississippi voted to bring down the state flag featuring the Confederate battle emblem, Mr. Trump continues to cast himself as a defender of the history of the American South, despite its stains of slavery and oppression....

Mr. Trump also delivered official speeches over the weekend that emphasized defending American historical figures like George Washington and some abolitionists, though he avoided explicit references to totems of the Confederacy.

But on Monday he was back invoking the Confederacy, with his reference to NASCAR’s ban on Confederate flags, while also attacking Mr. Wallace, the only Black driver on NASCAR’s top circuit.

Later on Monday, Mr. Trump added another inflammatory tweet, weighing in on recent announcements by the Washington Redskins of the N.F.L. and the Cleveland Indians of Major League Baseball that the teams would review their names. While many Native Americans and other advocates for change consider the names deeply offensive, Mr. Trump baselessly claimed that Native Americans would be “very angry” about the potential changes.

The most reliable polling on the “Redskins” issue suggests Native Americans aren’t offended by the team nickname.

Even mild, factual statements about the deadly pandemic were cast as racist when Trump used them.

....Mr. Trump again referred to the coronavirus as the “China Virus,” a phrase that critics say is racist, xenophobic and harmful to Asian-Americans.

He talked more generally about efforts to take down statues across the country, conflating what is primarily an attempt to remove statues of Confederate generals with others questioning monuments to people like George Washington and Thomas Jefferson.

“Questioning monuments to people like George Washington and Thomas Jefferson” is a very strange way to say “tearing down monuments to America’s founding fathers.” 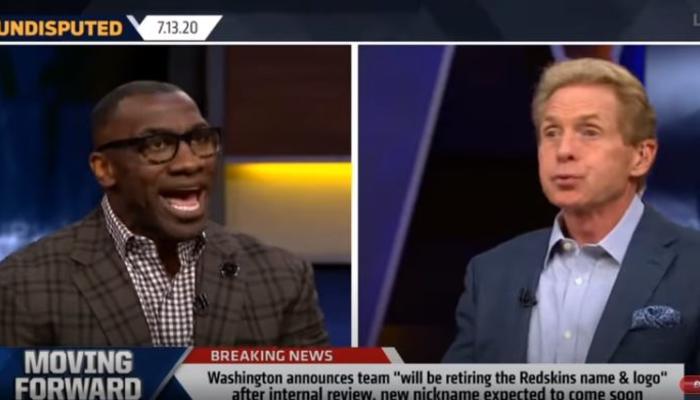 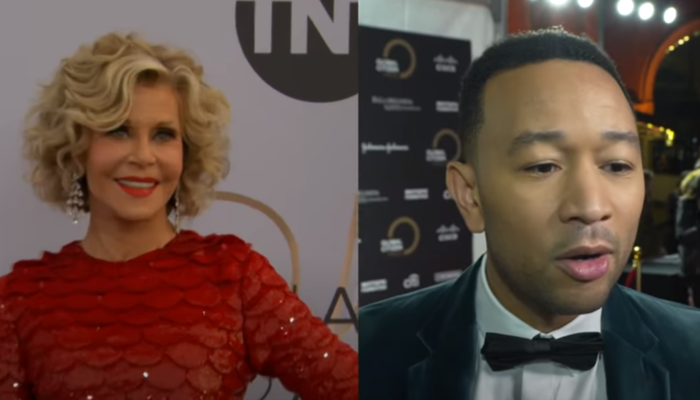 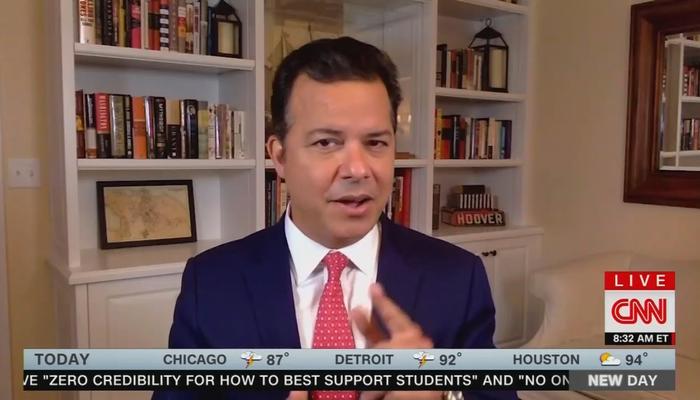 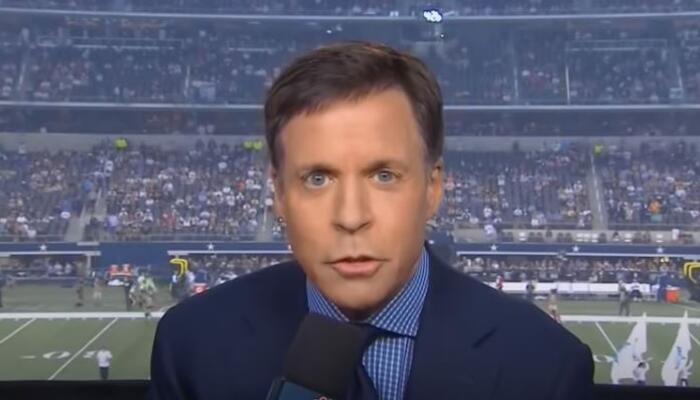