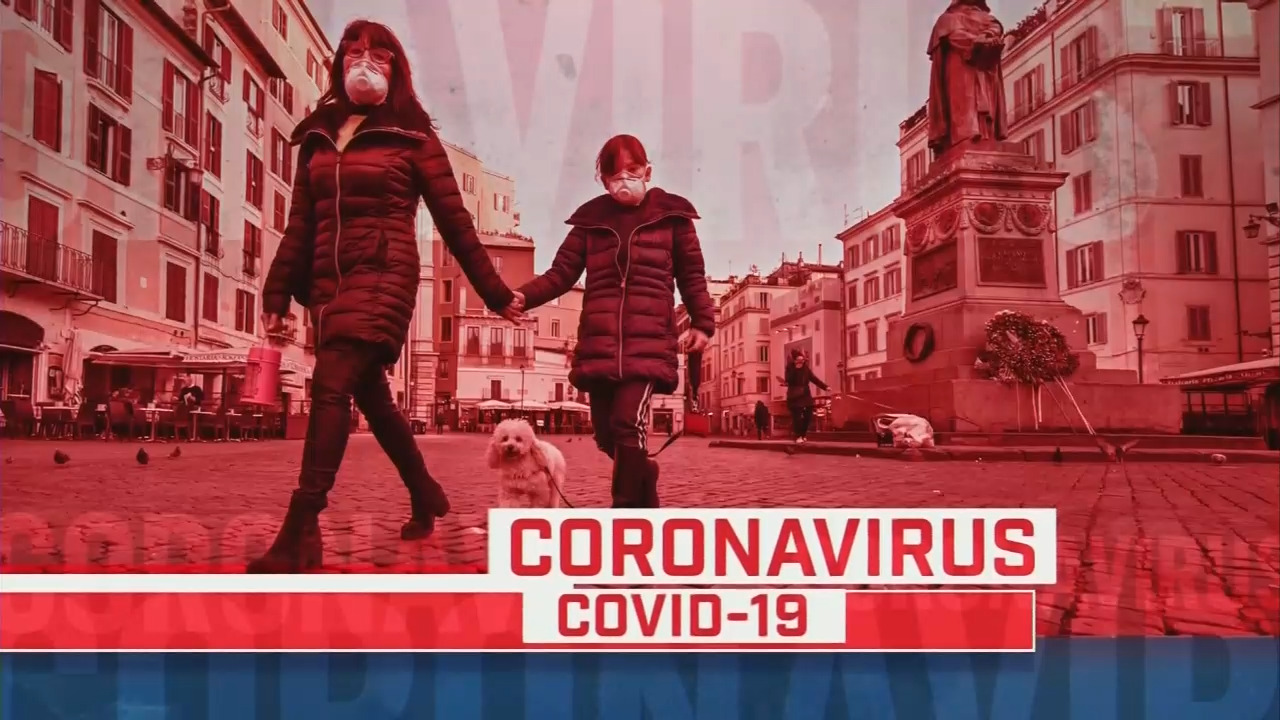 Nicholas Kristof linked his love for big-spending European nations to the coronavirus pandemic in a full-page column for Sunday’s New York Times, “McDonald’s Workers in Denmark Pity Us.”

President Trump thunders that Democrats are trying to drag America toward “socialism,” Vice President Mike Pence warns that Democrats aim to “impose socialism on the American people,” and even some Democrats warn against becoming, as one put it, “[expletive] Denmark.”

So, before the coronavirus pandemic, I crept behind [expletive] Danish lines to explore: How scary is Denmark? How horrifying would it be if the United States took a step or two in the direction of Denmark? Would America lose its edge, productivity and innovation, or would it gain well-being, fairness and happiness?

So, here, grab a Danish, and we’ll chat about how a [expletive] progressive country performs under stress. The pandemic interrupted my reporting, but I’d be safer if I still were in Denmark: It has had almost twice as much testing per capita as the United States and fewer than half as many deaths per capita.

Put it this way: More than 35,000 Americans have already died in part because the United States could not manage the pandemic as deftly as Denmark.

After that typically tasteless crack, Kristof unleashed his killer anecdote, courtesy of a McDonald’s worker he met in Copenhagen:

Abu Sayeed knew that Americans working in fast food don’t do so well. “I heard about the movement,” he said, trying to remember its name. “Fight for something. Fight for $20? What was it?”

There was an awkward silence. He nodded sympathetically. Then he tried not to sound condescending.

“I feel for them,” he said earnestly of American workers at McDonald’s. “We are from the same brand.”

Kristof admitted “Danes pay an extra 19 cents of every dollar in taxes," but dismissed higher prices on Big Macs.

A Big Mac flipped by $22-an-hour workers isn’t even that much more expensive than an American one. Big Mac prices vary by outlet, but my spot pricing suggested that one might cost about 27 cents more on average in Denmark than in the United States. That 27 cents is the price of dignity.

Kristof clearly hasn’t been behind me at a McDonald’s when a customer complains about a 25-cent increase in the price of a #4.

Defending Denmark, while ignoring how much easier paternal government is in a small, racially homogenous society, even led Kristof to approve of mandatory pre-school for immigrants.

....families commonly send children to the centers even if there is a grandparent or other person at home (nannies are rare), because they are seen as training kids to be good Danish citizens. For that reason, attendance is mandatory for families where Danish is not spoken at home.

Kristof’s characterization sounds far more benign than a front-page headline in July 2018, which made pre-school for immigrants sound like kidnapping: “For Help From Danish State, a Demand: Give Us Your Children.”