It's a fallacy to suggest that in the news media, business trumps politics. CNN and MSNBC’s dismal ratings are in direct proportion to their deliberate decision to embrace far-left anti-Trumpism.

The same holds true for commercialized Hollywood, except in their case it’s not just anti-Trumpism that excites. The hatred is deeper. They are committed to levels of anti-Christian bigotry never before seen in their industry. There’s no discernible market demand for this bigotry, but it’s the mindset of the industry that believes Christianity must be insulted at every opportunity.

Consider these examples in the past month alone: 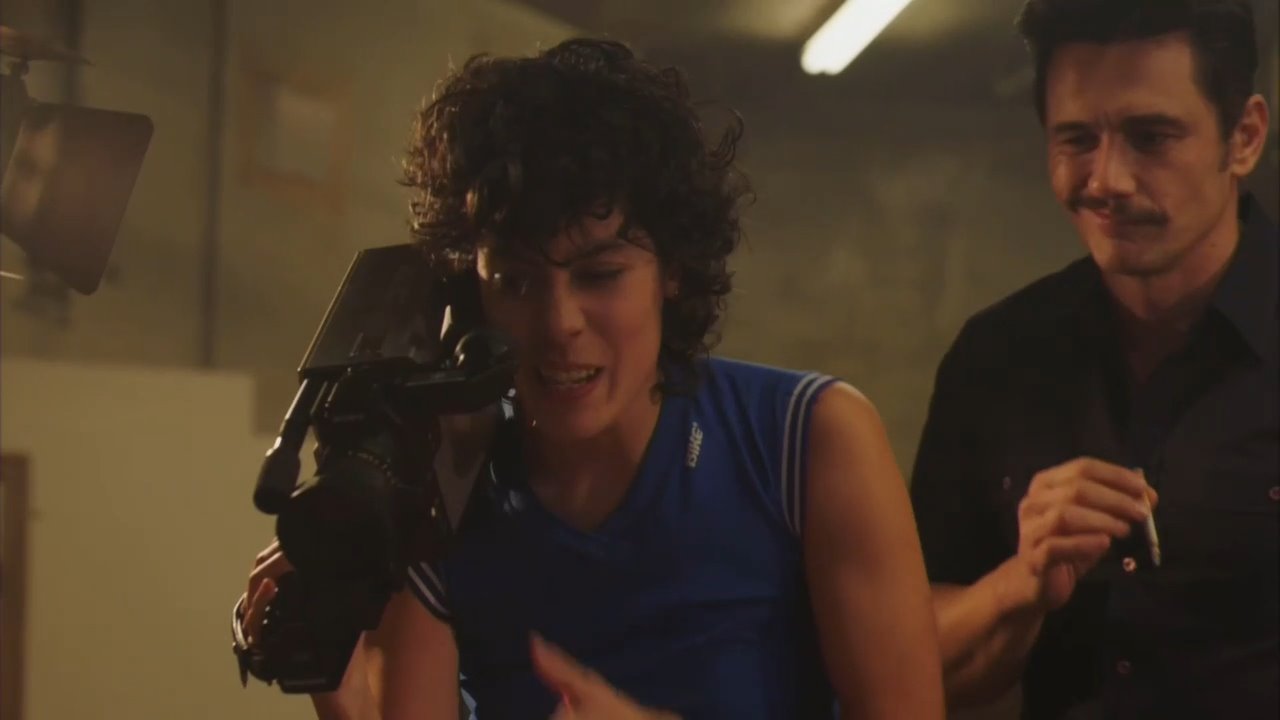 2. HBO is also airing a new series called The Righteous Gemstones, about a family led by a mega-church preacher named Eli Gemstone. This Christian family lives to fight while launching obscenities. As they believe is typical in these kinds of families, the F-word was dropped 41 times and the Lord’s name was taken in vain another 28 times in the first hour of the first show on August 18. Eli’s eldest son Jesse, also a pastor -- well, he has another dilemma. He is being blackmailed after being caught on camera at a scandalous party featuring lots of cocaine and nudity. He was attending the "Prayer Power Convention. That’s what one does at prayer gatherings.

3. Hulu, the streaming service that routinely trashes Christian theocrats in their hit show The Handmaid’s Tale, also offers a show called Into the Dark. In the September 6 episode, teenage girls are dragged by their Christian fathers to a Purity Retreat to focus on the need to keep their virginity.

So what’s wrong with that, especially if you’re a traditionalist? Nothing -- except these Christian men are complete hypocrites. They fiercely advocate female purity while expressing no concern for male promiscuity. One father, who is naturally a pastor, insists “[Men] don’t need to be monitored the same way women do…They are not as easily fooled.” These nightmarish dads even lock their daughters in cages for daring to meet with boys.

A rebellious daughter named Jo insists the girls need to pray to Lilith, a feminist legend that in medieval times was said to be the first wife of Adam, who rebelled and became a demon. When another girl on the retreat protests Lilith isn’t in the Bible, Jo shoots back, “The Bible is male revisionist history.” 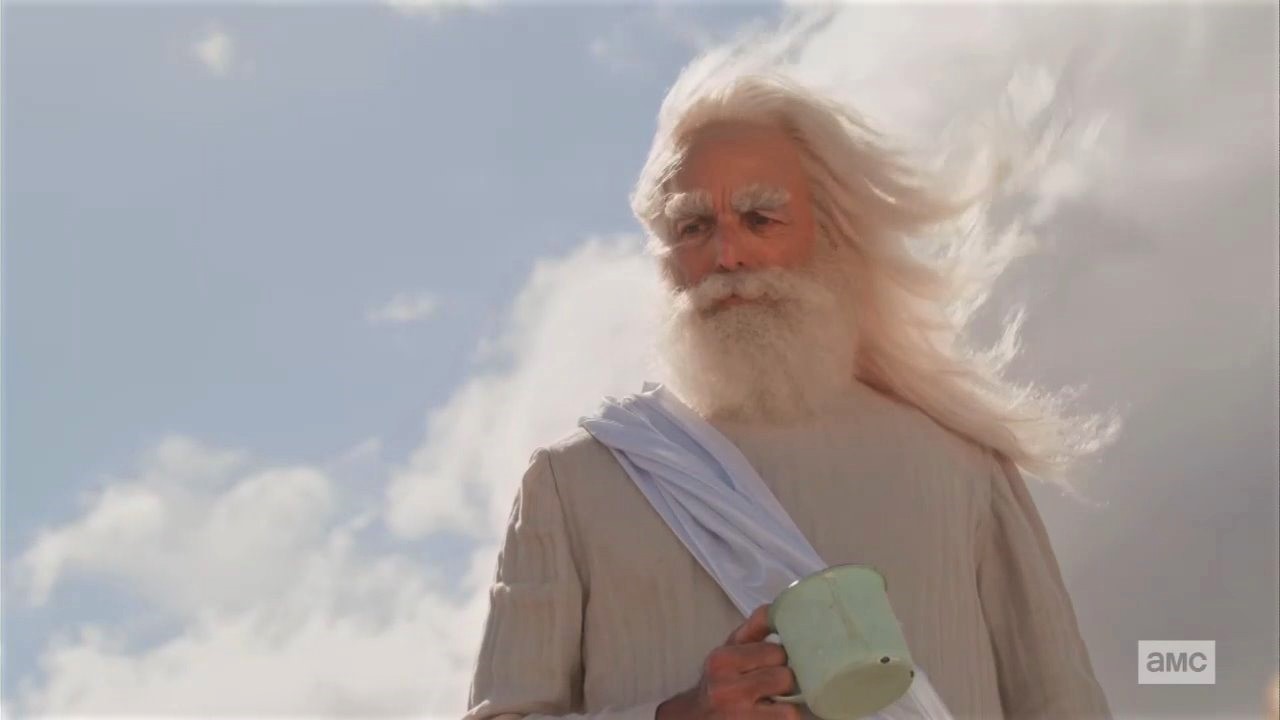 4. Then there’s Preacher on AMC. Why stick to man when you can portray the Lord Himself as an evil buffoon? In the September 8 episode, God the Father plots to destroy all of humanity with the help of Jesus and Adolf Hitler (yes, you read that right). An Irish vampire named Cassidy is looking to foil God’s plan, and during his search for the Almighty, he tells a story to a room full of observant Jews. It’s about a Catholic mother of six sons. Five died in war and one died in a car accident. But “she still loved God, because she was an idiot, she was a sucker, as are all of you!”

That's Hollywood. They're never prouder than when conservatives call them infamous garbage. If the shoe fits, they proudly wear it.