Oberlin College in Ohio has devolved into one of academe’s most infamous examples of political correctness, one of those unwelcoming places that rails against anyone who brings speakers to campus if they upset Oberlin’s crusades against the racist/sexist/anti-gay menace. 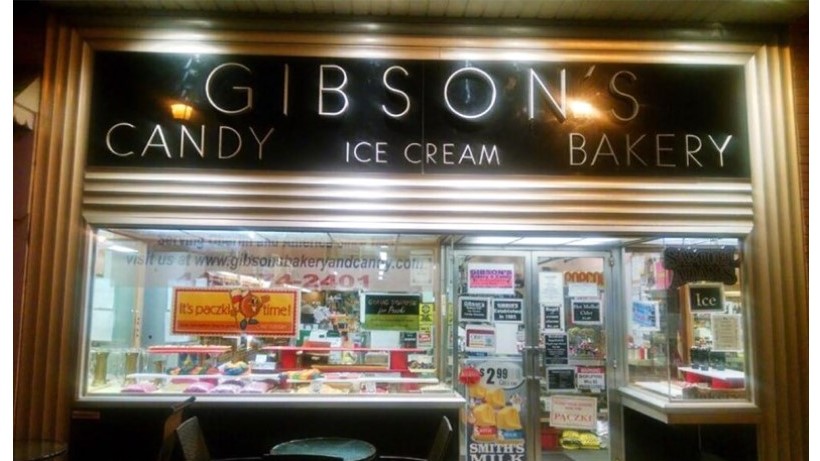 Now Oberlin’s administration is being punished in a very significant way for a very significant offense, and it’s about time. It has taken political correctness to an abusive extreme. The Wall Street Journal opinion section headline summed it up: “Oberlin Pays for Smearing the Town Grocer.” They have been ordered to pay $44 million in damages to Gibson’s Food Market and Bakery. How so?

On November 9, 2016, a black male Oberlin student attempted to buy wine at Gibson’s using a fake ID. Allyn Gibson, a grandson of the market’s owner, refused to sell alcohol to the underage student, then noticed he was hiding two bottles of wine under his shirt. Gibson called the police, and the student tried to run off, dropping the bottles on the floor. When Gibson pursued him, it turned violent. When police arrived, Gibson was on the ground, being beaten by the black male and two black female Oberlin students.

In court, all three students pleaded guilty, and the male suspect swore in a plea statement that  Gibson “was within his legal rights” to detain him, and that he did not believe Gibson’s actions were racially motivated.

Yet none of this stopped Oberlin’s students and administrators from mangling the truth. Because the assailants were black, students raucously protested, falsely claiming the store was racist. Worse yet, Meredith Raimondo, Oberlin’s dean of students, handed out a flier accusing Gibson’s of having a “long account of racial profiling and discrimination.”

The Gibson family sued Oberlin and Raimondo, seeking $12.8 million at trial on numerous counts including libel, interference with business contracts, and intentional infliction of emotional distress.  The college canceled the store’s longstanding food contracts. Boycotts and controversy took their toll. The store’s owners took no salary for two years, and nearly all the staff were laid off. Mr. Gibson’s lawyers lamented that without a ruling in their favor, they would be forced to close up shop. But the truth won.

In e-mails that were released during the trial, Raimondo led a crusade inside the Oberlin administration and discussed "unleashing the students on Gibson's bakery." This was war.

Cornell law professor William Jacobson, who covered the case persistently on his blog Legal Insurrection, told Fox News host Tucker Carlson that the Gibsons did nothing wrong. They literally were just minding their business that morning, when they called the cops on some shoplifters. “Because of the crazed so-called social justice movement on our campuses, they were immediately designated oppressor, in part because of their skin color, in part because they're the owner of a business” which “must have engaged in racial profiling.”

A massive verdict against a prestigious private college must have been national news, right? It wasn’t. The same networks that savored every morsel of the scandal of Hollywood actresses partaking in college admissions scams offered nothing on Oberlin’s defeat. Only Fox News found the facts of this disturbing court case worth discussing.

This is why the other networks hate Fox News with a passion. They can’t bury these stories so that a national audience never hears them. They prefer the narrative that political correctness never, ever goes wrong.