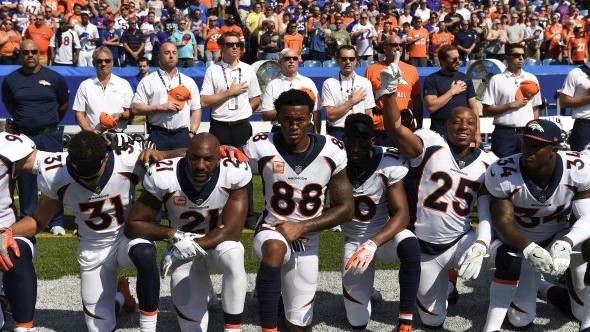 One thing that defines liberals is their incessant desire to push political messages into every time and space. Their “compassion” and “inclusion” is perpetually shoved in our faces. That problem has metastasized under President Trump. The urgency of their “resistance” is knocking down all the barriers.

Don’t they know that most Americans don’t want politics invading every sphere? Can’t they see that audiences for sporting events and awards shows are suffering? They would plead that TV ratings for everything are down, because fewer people are buying cable or satellite TV. But now we have evidence that this endless politicization is causing a backlash.

In a national poll of 1,000 likely voters by McLaughlin & Associates, 75 percent of the respondents said they agreed with this statement: “When I watch live sports or entertainment shows on television, I am trying to get away from politics and do not want to be bombarded with partisan political messages.” Only 17 percent disagreed. All the intensity was on the Just Say No side: 52 percent “strongly agreed” with the frustration with politics, and only six percent “strongly disagreed.”

The poll, commissioned by the Media Research Center, also found that they vote with their remotes:  44 percent of participants said they’re less likely to watch live sports and entertainment shows these days because the shows have become too political.

About half (47 percent) of the respondents who did not watch the Oscars this year said their reason for not watching the show was political. They chose "I'm tired of these shows being full of political statements" or "I would have watched but knew some of the presenters and winners would use the time to share their political agenda." 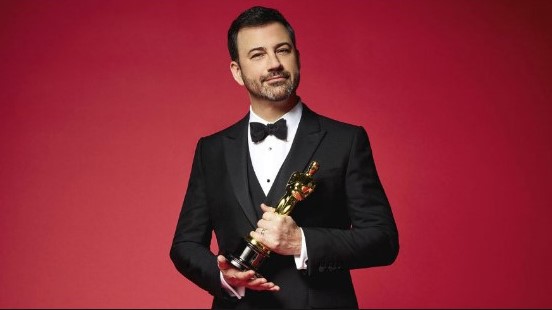 Oscars host Jimmy Kimmel proved that suspicion right in spades. He noted most of the Best Picture nominees didn’t have a big box-office number, and joked: “We don't make films for money. We make them to upset Mike Pence.” He introduced actress Lupita Nyongo like this: “She was born in Mexico and raised in Kenya. Let the tweet storm from the president's toilet begin!”

The “socially conscious” rapper Common came on stage and blathered about “immigrants get the benefits, we put up monuments for the feminists, tell the NRA they [are] in God's way!” Standing on stage with the rapper as honorees were leftist activists, including Black Lives Matter co-founder Patrisse Cullors and Planned Parenthood president Cecile Richards.

Sports leagues like the NFL and liberal sports networks like ESPN have been completely at odds with what their viewers want, and their ratings reflect it. Perhaps they can stare at these poll results and heed this warning before they lose a large chunk of Americans for good.