The leftist prelates of transgenderism have been insisting that the puberty blockers used to ‘transition’ children are ‘completely reversible’ and ‘safe’. Of course, this is a lie, and the FDA has confirmed that by warning of potential vision loss and brain swelling for children that take puberty blockers, as Daily Wire reported July 27. 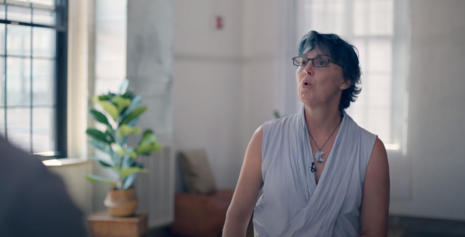 Puberty blockers, such as Lupron (which is used to castrate sex offenders) and others, are used to suppress the natural onset of puberty in children. They are referred to in the medical field as gonadotropin-releasing hormone (GnRH) substances. Recently, their use on children that are supposedly ‘trans’ has come under scrutiny.

And, for the record, they are most certainly not ‘completely reversible.’

The FDA officials, according to their report, said “Five were undergoing treatment for central precocious puberty and one for transgender care,” and “the onset of pseudotumor cerebri symptoms ranged from three to 240 days after GnRH agonist initiation.”

According to the Daily Wire, symptoms included specifically, “visual disturbances, headaches, and vomiting.” In addition, “Other effects GnRH agonists caused were an increase in blood pressure, brain swelling, and abducens neuropathy.”

And the left wants to push this onto your child if he or she feels like it. In Canada, they want to force your kid to take them without parental consent. Potential brain damage is a small price to pay for ‘gender affirming care’.

The FDA said it doesn’t know “the mechanism by which GnRH agonists may lead to development of pseudotumor cerebri.” It also suggests that “This potential serious risk associated with GnRH agonists justifies inclusion in product labeling.”

Yeah, labeling. How about a complete ban on injecting a chemical cocktail of life-altering drugs into a child?

“Gender-affirming care” is the happy talk the left will use to justify destroying your child’s prospects of a good life by way of a syringe. Welcome to a Brave New World.