Government Officials Can Block People They Don't Like Online: Report

Gone are the days where difference of opinion are valued. 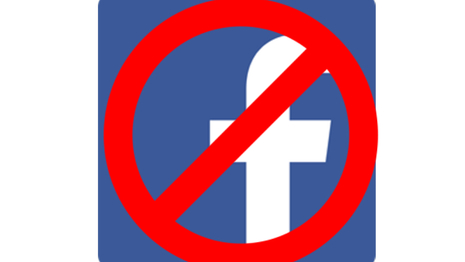 A U.S. federal court just ruled that government officials are allowed to block people on their social media pages who tarnish their reputations. Despite this being an obvious breach of First Amendment rights, officials can now promote who they want on their pages and block anyone with opposing views according to Reclaim The Net.

James Freed was the official at the center of the case. Freed is the city manager of Port Huron, Michigan. He runs a Facebook page where he posts “a mixture of work-related and personal content.” Reclaim The Net pointed out that some of his posts deal with his administrative directives such as the COVID-19 pandemic, which was the driver in the court case after plaintiff Kevin Lindke was blocked following opposing comments on Freed’s posts.

Lindke sued Freed arguing that Freed violated his First Amendment rights. The court sided with Freed and deemed that Freed was not engaging in state action as his page was mainly a personal page with some postings about his job. Therefore he could do whatever he wanted even though he had official releases, administrative directives and links to a city address, email and website on the page.

The court found that since Freed was not required to operate the page, did not pay for it, and did not have ads on Facebook, the page was not his official responsibility, and therefore he is free to censor and block constituents.

For any regular civilian, blocking someone you don’t like is no big deal, but when you run a public page to promote your administrative directives, the situation gets a bit more involved. Nonetheless, the court didn’t care.

“Freed can use his Facebook page to celebrate the brilliance of his taxpayer-funded work and suppress criticism of that work. From the perspective of government accountability, this is the worst of all worlds,” Eric Goldman wrote for Technology & Marketing Law blog.

So Freed can paint himself in the best light possible and show the glorified version of his city work without having any negative pushback. Freed is censoring content that doesn’t boost his reputation for professional means.

This sorta reminds me of what Big Tech does in favor of the Biden administration. The MRC Free Speech America team found that over the course of two years, Big Tech censored criticism of Biden 646 times in order to protect Biden’s reputation.

Big Tech is no longer about fairness and openness to any and all. It is about control, regulation, and political gain. The case with Freed and the Biden administration prove that.