Just like entertainment media, advertisements have the power to both shape and reflect the culture. While capitalizing on social trends, brand experts are pushing to mainstream controversial themes – and Dove soap is the latest to participate with a transgender star.

Earlier this month, Dove released an ad with a transgender “mother” as part of its new #RealMoms campaign celebrating motherhood.

“We are both his biological parents,” Shea, a man who now identifies as a woman comments in Dove’s new commercial, while rocking a baby. “You get people that are like, ‘What do you mean you’re the mom?’ We’re like, ‘Yep! We’re both gonna be moms.’”

After an assortment of women described their mothering journeys, Shea returned to the screen with the comment: “There’s no one right way to do it all.”

This isn’t the first time Dove has pushed progressive commercial content. For its 2015 Father’s Day ad, the beauty brand included a gay couple among its lineup of new fathers.

Within the LGBT sphere, several companies have included gay and lesbian couples to promote everything from Chobani yogurt to Wells Fargo financial services. But now, Dove included, brands are moving toward transgenderism and gender fluidity in ads. 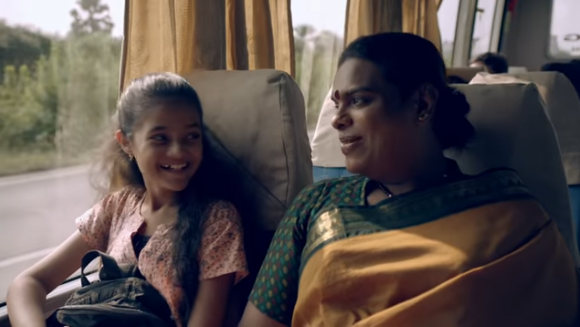 This latest Dove campaign joins a large number of transgender-themed ads within the beauty sphere. Makeup brands L’Oreal, Milk and Covergirl have featured transgender or gender-fluid models, while other brands have tackled political issues head on.

In late March, Vicks released a widely-hyped ad called “Generations of Care,” which featured the true story of Gayatri, a young Indian girl, and her adoptive transgender mother.

"Everyone is entitled to basic rights,” Gayatri stated in the three-and-a-half minute spot. “Then why is my mom denied them? That's why ... I will become a lawyer. For my mom."

Huffington Post reporter Carla Herreria wasn’t subtle about the “touching” ad, noting that it “is redefining India’s traditional family.” According to NBCNews.com, the commercial has been viewed more than 9 million times on YouTube. 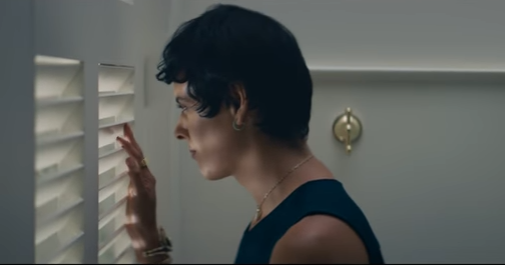 Before that, Secret deodorant released an ad for its #StressTest campaign that focused on transgender bathroom usage. During the 30-second spot, a man is visibly nervous to exit his bathroom stall when a group of young women enter the restroom. When he finally does, the screen reads: “Dana finds the courage to show there’s no wrong way to be a woman.”

Dove, Vicks and Secret are owned by parent companies (Unilever and Procter & Gamble) that earned a perfect score of 100 on the Corporate Equality Index. This report, published annually by the Human Rights Campaign, lists the most LGBT-friendly companies.