Mixed-ish, ABC's prequel to Black-ish, is well known for being a politically charged, anti-conservative show based in the 1980s. On Tuesday's episode, "Every Little Step," they continued this trend when Paul (Mark-Paul Gosselaar) accused Reagan of planting crack in the black community. 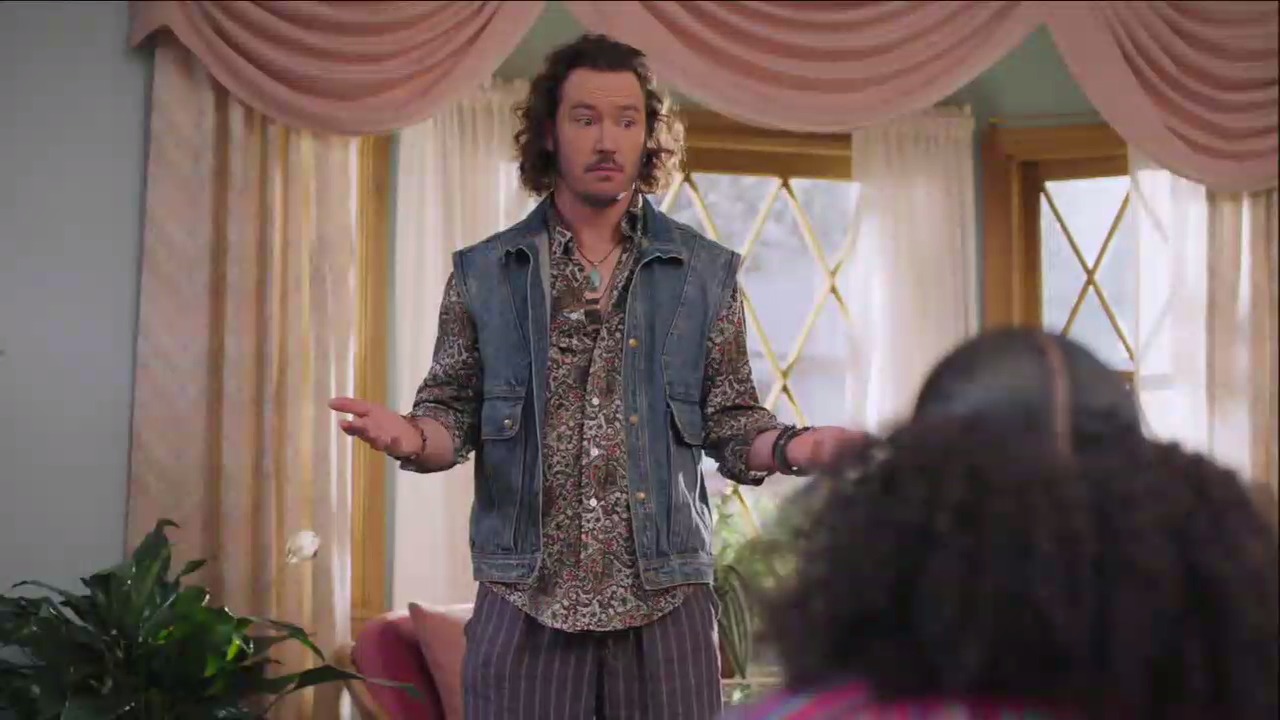 Paul: Where did my dad go?

Alicia: He left when you said Reagan planted crack in the black community.

Paul: But he did.

Bow: My dad wanted to protect us from the real world as long as he could.

Alicia: Baby, what are you doing?

Paul: Oh, I'm just getting ready to talk with the kids in a way that they'll understand -- through song.

Paul: But are you sure?

There have been several other shows that have brought this up in the recent past, including the TV shows Snowfall and Crazy Ex-Girlfriend. For some reason the liberal media has felt the need to indulge in coercing the public to believe in conspiracy theories about President Reagan, who was a good, solid American president for this nation. Reagan prevented World War III, helped to get the Berlin Wall torn down, and under his presidency the economy flourished, but instead of actually acknowledging these things they choose to engage in slander. Truly pathetic.