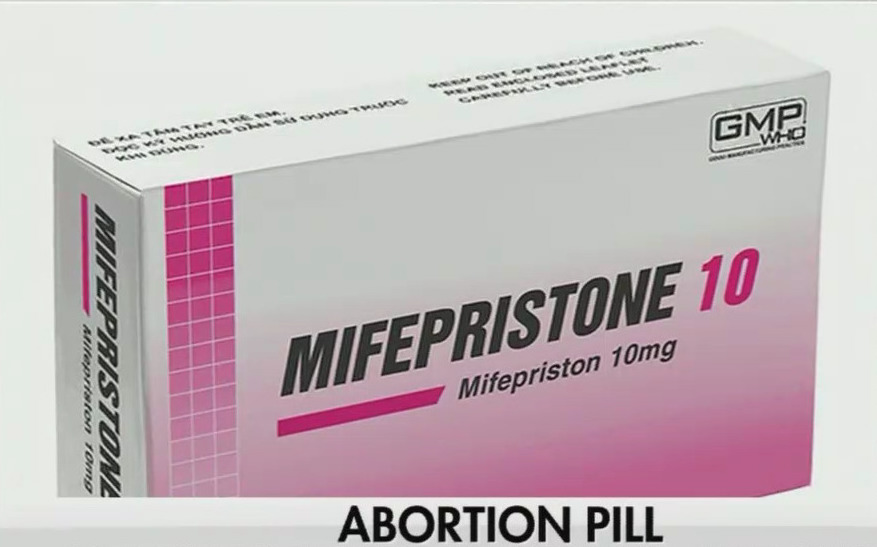 On April 22, Democratic Kansas Governor Laura Kelly vetoed SB 67, a bill which would have merely informed women about the possibility of abortion pill reversal. But it’s not just the Kansas governor, some liberal media outlets are complicit in denying women the full-range of information when it comes to the abortion pill.

Medication abortion takes place with multiple doses of pills. The first pill, Mifepristone, blocks progesterone, which cuts off nutrients to the baby. Then later, Misoprostol is taken, which causes cramping and contractions to expel the baby. However, if a woman changes her mind before she takes the second pill, it’s possible to reverse the procedure if she takes progesterone.

Dr. Meera Shah of Planned Parenthood writes for Jezebel about “Shattering the ‘Abortion Reversal’ Myth.” Her column claims, “It is only a theory that has been introduced by anti-abortion activists and politicians to further attack access.” Shah doubles down, saying there is “no evidence that medication abortion reversal is possible.” Abortion Pill Reversal indicates studies reveal a 64-68 percent success rate. Plus there's the fact that in 2016, 175 babies were saved by it.

There’s more lunacy with her writing, “[W]e do not expose people to potential risks for no medical benefit, so we would never recommend this as an option for patients.” What about the benefit to women who want to have their baby and the “medical benefit” to the baby who wouldn’t be aborted? It’s more accurate to say there’s “no… benefit” for Planned Parenthood.

Shah claims, "[P]atients choosing abortion are sure of their choice prior to being seen by a medical provider" and "Almost no one is dissuaded from moving forward with the abortion," as if this should be a reason to withhold information from women. This only does a disservice to those pressured into their abortions and who end up regreting their abortions.

She knocks research done by “one anti-abortion doctor” but then highlights a study to be conducted in the future by Dr. Mitchell Creinin who is already favoring a particular outcome: "he’s hoping that his findings will be used to prevent lawmakers from mandating physicians from providing patients with misinformation about medication abortion reversal."

Carter Sherman, for Vice News, writes about the same doctor with the headline: “There’s No Proof ‘Abortion Reversals’ Are Real. This Study Could End The Debate.” Before the study has even started liberal outlets are heralding it as ending the debate.

If it's "probably safe" and there's a clear "benefit," then why do they care so much about a woman changing her mind, and giving her baby that much more of a chance? The answer is simple. Abortion advocates are beholden to abortion, not choice.