The left is salivating about using the pandemic crisis to force massive changes to American society. Average Americans, of course, just want to go back to work or to the mall or to … church. And those desires -- in particular the last one -- could present a formidable stumbling block in the sprint to the new progressive future. Despite years of eager predictions to the contrary, “the opiate of the masses” is not dead. In fact, it’s feeling better. 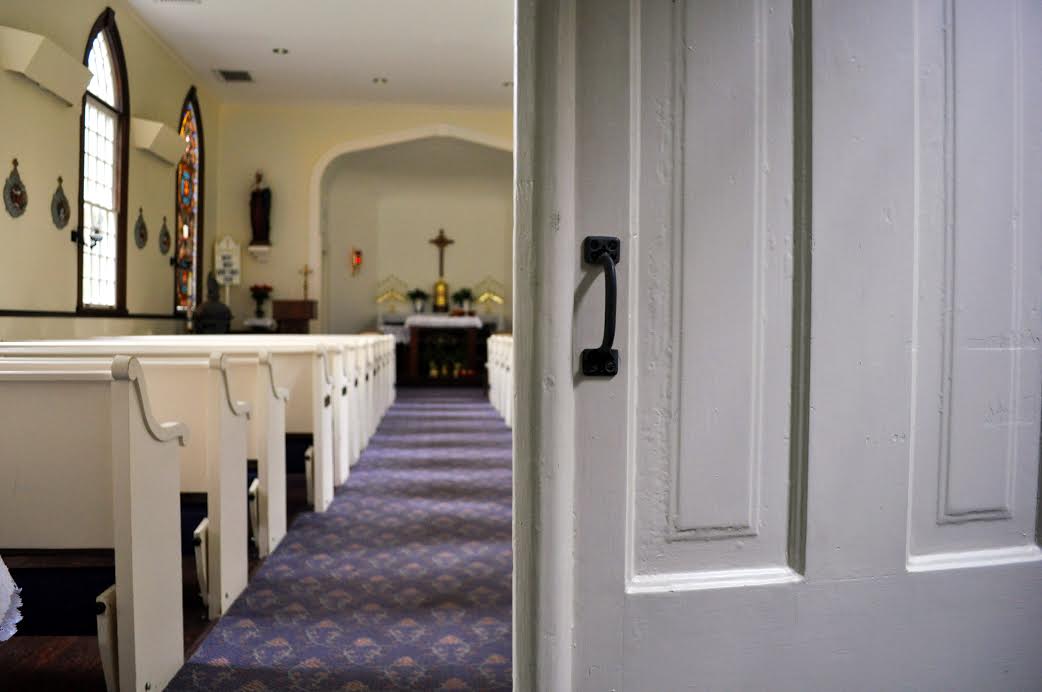 Since the pandemic began, secular progressives in the media have been spewing venom at Evangelical Christians, blaming their purportedly anti-science mindset for every setback in combating the virus and aghast at anyone worshipping something other than the environment or the state. (The communist Chinese government gets a pass, but fellow Americans trying to exercise religious liberty are smeared without mercy.)

All for naught, it seems. New Pew research published on April 30 found that “Some Americans say their religious faith has strengthened as a result of the outbreak, even as the vast majority of U.S. churchgoers report that their congregations have closed regular worship services to the public.”

Although most states have some sort of religious exemptions to social distancing rules, Pew also found that 91% of respondents’ houses of worship had closed during the pandemic.

So you close the churches, shame, threaten and punish dissenters, and drive others underground -- it’s a classic recipe for creating flourishing religious (particularly Christian) feeling. But its’ a helluva lousy way to usher in the Brave New World.