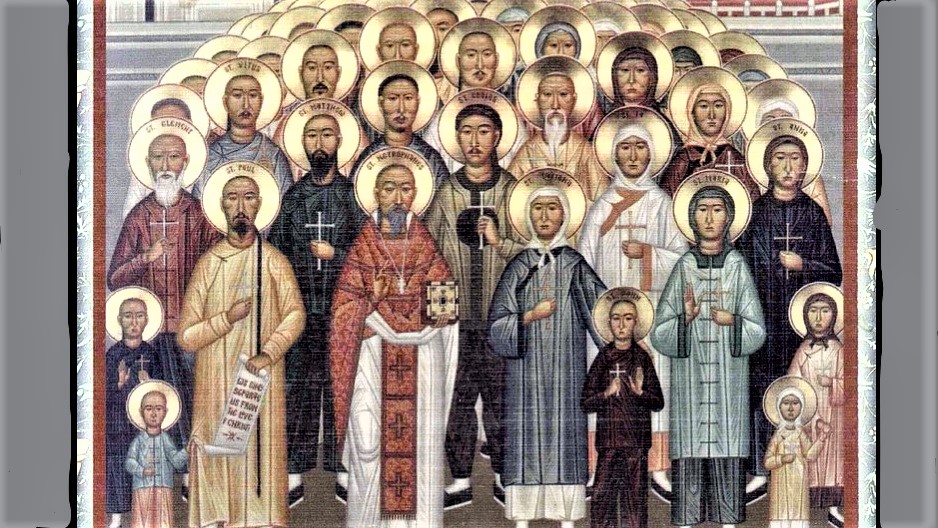 A few days ago, when Lebron James whined about his team and his league’s “difficult week,” he wasn’t just flipping off Muslim Uighurs and Hong Kong freedom protesters suffering in China. He was throwing Chinese Christians under the bus too.

There’s the 800,000 -- 2 million Uighurs in concentration camps in Xinjiang, of course, and the 900 or so “Falun Gong practitioners were arrested during the year simply for practicing their beliefs or distributing literature about the Falun Gong.” But Christians don’t have it easy either.

In September, the Vatican reached a provisional agreement with China that would allow the government a role in the appointment of new bishops; nevertheless, repression of the underground Catholic Church increased during the latter half of the year. The government also raided or closed down hundreds of Protestant house churches, including Zion Church, Rongguili Church, and Early Rain Covenant Church.

“So here's a rising power,” USCIRF commissioner Gary Bauer told CBN. “It's economy is growing bigger and bigger each year, its military is expanding. It's got worldwide ambitions and every place it reaches it's bringing these values of persecution along with them," But maybe Bauer is just uneducated, eh, King James?

Tragically, it isn’t just China. The report names “Burma, Central African Republic, Eritrea, Iran, Nigeria, North Korea, Pakistan, Russia, Saudi Arabia, Sudan, Syria, Tajikistan, Turkmenistan, Uzbekistan and Vietnam are where people of faith face the most aggressive and violent forms of persecution,” according to CBN. Bauer said, “Christians are the most persecuted religious group in the world and it's accelerating.”

Don’t expect most of the media to take their plight seriously. With notable exceptions, Christian persecution isn’t something journalists care much about. The Easter attacks on churches in Sri Lanka elicited not anger at Islamist terrorists or sympathy for the Christians killed and wounded from The Washington Post, but fear of a vengeful “far-right” backlash. In fact, Posties are more inclined to blame Christianity itself for violence.

Between 2014 and 2016, ABC, NBC and CBS downplayed the attacks on Middle Eastern Christians and ignored the Obama administration’s (reluctant) acknowledgement that the violent purging constituted “genocide.”

Don’t expect them to do any better with the current report. Wouldn’t want them to have a bad week.