In case you thought 2019 was finished giving us outrageously disgusting television material, look no further than Netflix’s The Witcher. The streaming service’s latest fantasy series to aims to cover all the bases of nudity, violence, language, and every other horrible thing you could fathom. And here I thought we were finished with Game of Thrones. 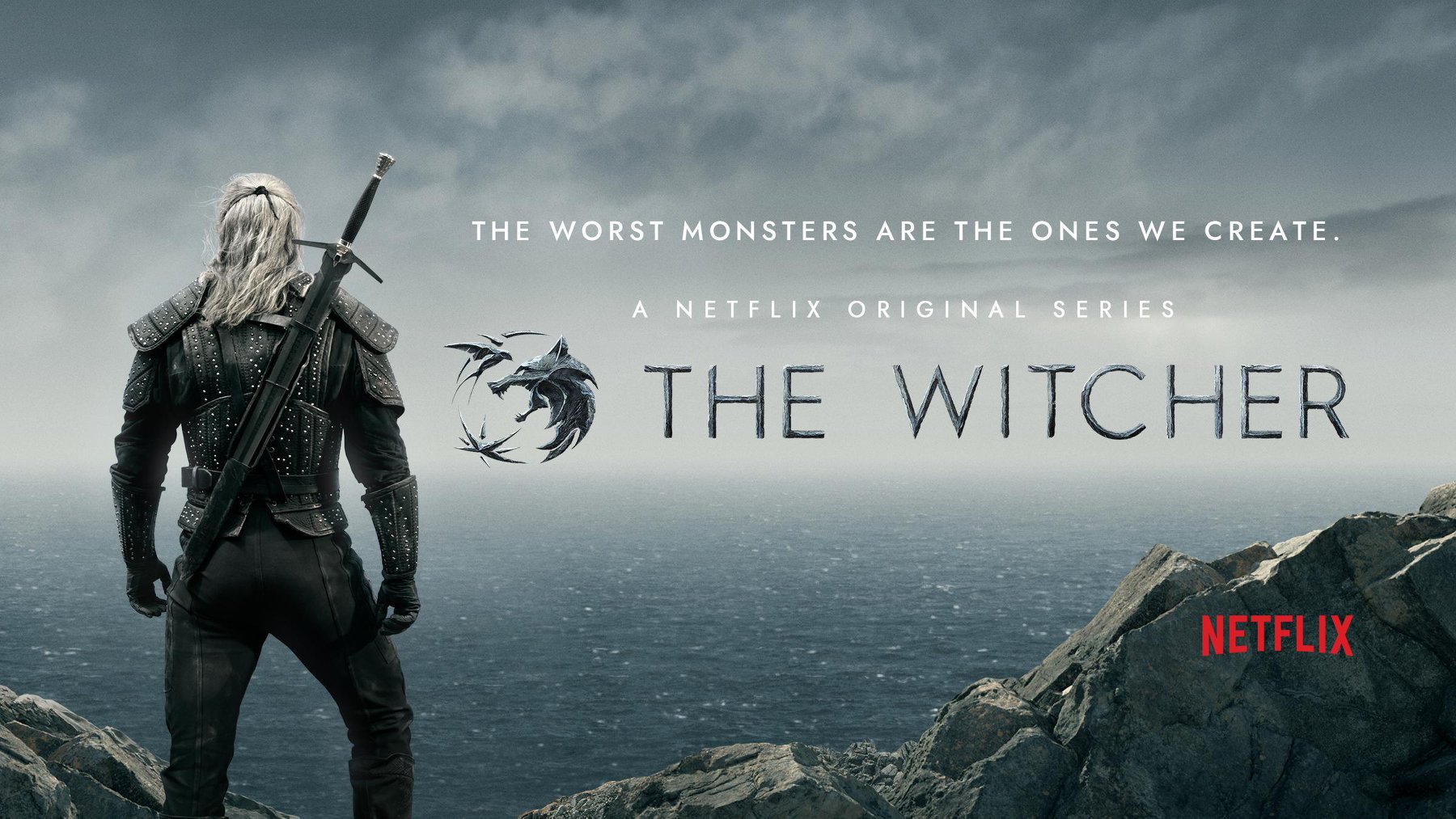 The series, which premiered December 20, follows Geralt of Rivia (Henry Cavill), the titular “witcher” who wanders the Continent battling monsters and other supernatural creatures. In the middle of this, he becomes caught up with various other characters including the sorceress Yennifer (Anya Chalotra) and Princess Cirilla (Freya Allan). They face various enemies until they eventually cross paths as part of destiny’s plan for them.

To say the show is violent would be an understatement. Battles happen regularly, and not just against CGI monsters. There are plenty of beheadings, slashings, stabbings, and even disembowelment of ordinary human beings as well. In the first episode, Geralt earns the title “Butcher of Blaviken” by slaughtering more than half a dozen men there. Seeing people covered in blood is no longer really a unique sight, either, consider it happens no less than three times. Not that we really take it serious with characters dropping f-bombs every twenty minutes.

The only thing that seems to match the violence is the nudity. In just eight episodes, we view about a dozen separate scenes involving topless to fully nude women onscreen. One scene in episode five “Bottled Appetites” includes dozens of nearly naked men and women in sexual positions, many women topless. They remain in the background for three minutes.

But the worst combinations of all these issues comes in the third episode, “Betrayer Moon.” In that episode, Geralt attempts to fight a striga, a cursed monster that’s been terrorizing a local kingdom. He soon learns that the striga is actually the princess cursed by her father after he committed incest with his own sister. Sadly, that’s not the worst part of the episode.

When Geralt fights the striga, the scene is inter-spliced with a scene involving Yennifer. Over the past three episodes, we’ve seen her attempt to harness her magic to finally become a full sorceress. The final process involves her being strapped to a chair naked while a man rips out her uterus to render her unable to have children. And we see every bloody detail of it. But, hey, at least she comes out of it looking beautiful.

Of course, the series is also woke. They readily disregard character descriptions and change the race of traditionally Polish characters to add diversity to the cast because, showrunner Lauren Hissrich commented, America has “a long and checkered history of enslaving, abusing, and deriding people who aren’t white." She explained her motivations as "Polish culture not being synonymous with whiteness; appealing to a wider audience; honoring the book’s allegory for racism; finding the best actors.”

Considering The Witcher was already renewed for a second season and the story’s adapted from a large book series, this is just the tip of the iceberg. Get ready for more edgy, gruesome fantasy stories in the future because Netflix sure can’t get enough of it.