Disney has officially joined the streaming race with its new service Disney+, or DisneyPlus, and with that comes its own original content. First up is High School Musical: The Musical: The Series (yes, really), a meta-mockumentary following teens performing a stage version of High School Musical at the high school it was filmed. If this is a sign of things to come, this is probably the start of something bad. 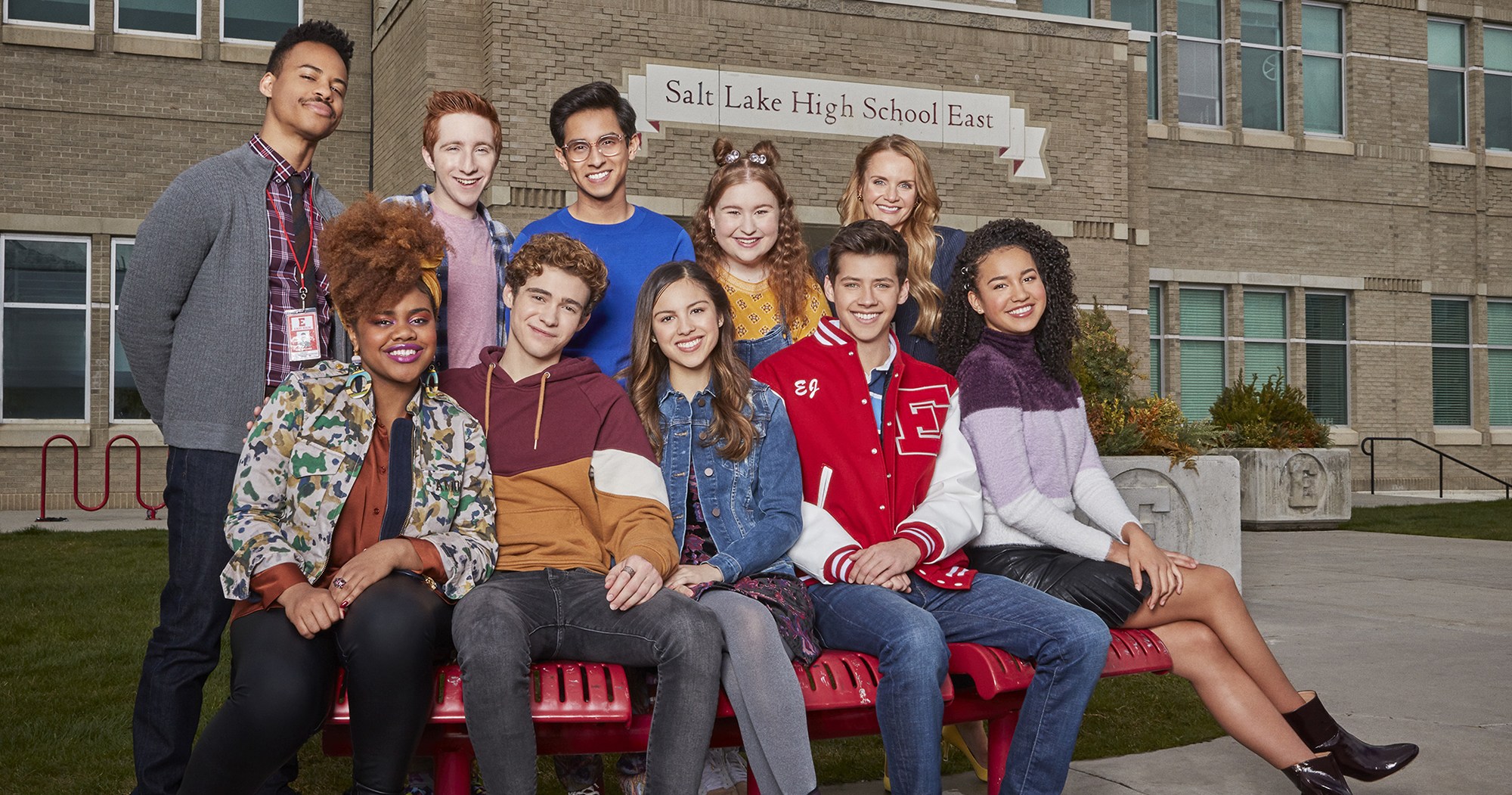 The November 12 pilot “The Auditions” mostly centers around high school junior Ricky (Joshua Bassett) and his ex-girlfriend Nini (Olivia Rodrigo). In the past summer, Ricky broke up with Nini after she proclaimed her love for him in an Instagram video. However, he’s regretting his choice after he sees her with her new handsome boyfriend E.J. (Matt Cornett) whom she met at theater camp. To try and win her back, he auditions for the musical despite having never performed and miraculously earns the lead role along with Nini.

At first glance, there isn’t anything in the story that distinguishes the show from the cheesy 2006 musical film it references. Unfortunately, we’re no longer in 2006, which means most shows must do something progressive for fear of liberal mobs. This show is sadly no exception, even if the original audience was children.

We’ll start with Nini. After the break-up, she gets motivated to reinvent herself by auditioning for a lead for the first time. She’s nervous at first but still has the support of her active grandmother and her two moms. They only appear in one scene in order to establish that Nini has lesbian moms. It’s on par with everything else in 2019, which means there’s nothing natural about it.

Nini’s also joined by her best friend Kourtney (Dara Reneé) who encourages her to move on from Ricky. In addition to being the sassy black friend, she’s also a self-proclaimed “feminist” who’s looking to promote “intersectional” values. That’s at least three liberal stereotypes in one character. At least she hasn’t acted on any of those values, yet.

And this wouldn’t be a high school theater department without the effeminate male co-star. This show actually has two. One is Seb (Joe Serafini), a male performer who auditions for a female role because that is “so fresh.” Another is the overly eager choreographer Carlos (Frankie Rodriguez) who boasts that he’s “seen the original movie 37 times.” It’s probably only a matter of time before something worse happens.

Say what you will about the original High School Musical, but at least it was made before being “woke” was so popular. What we’re left with now is basically Glee with a smaller budget. If you’re looking into Disney+, it’s probably best to stick with the classics. The new shows are clearly getting off on the wrong foot.