As we once again near the Christmas season, the last thing we need is yet another show dragging Christianity, religion, or God in general. Sadly, HBO gave us a show that does all three in its latest series His Dark Materials. Based on the books by noted atheist Philip Pullman, this latest adaptation continued the story’s usual controversy of despising Christianity and the Church and making them the bad guys. 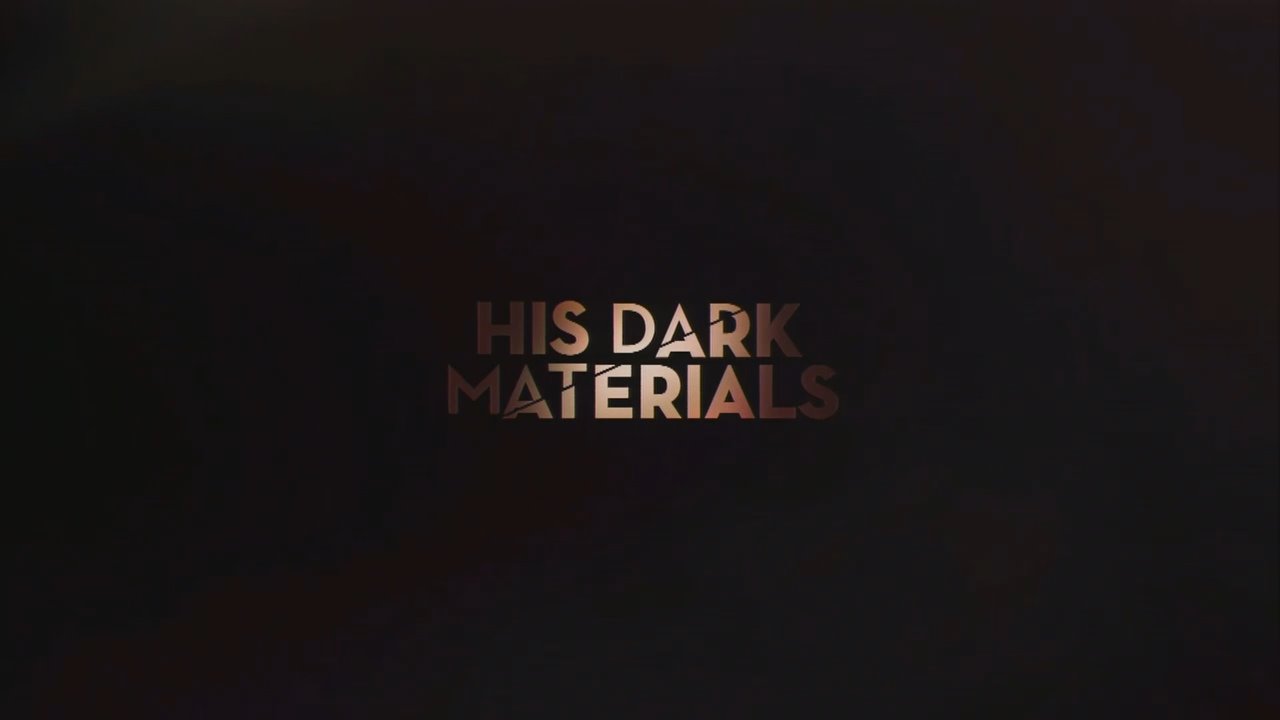 The November 4 episode “Lyra’s Jordan” introduced us to a world that was “both like and unlike” our own. One key difference included the fact that every human was accompanied by an animal manifestation of his or her soul known as a “daemon.” Despite this fantasy element, the world was also controlled by a highly religious organization known as the Magisterium. As the name implied, yes, this referred to the magisterium of the Catholic Church which gave teaching authority to the Pope and his bishops. For an award-winning story, it’s not always very creative.

Make no mistake, this Magisterium was clearly a version of the Catholic Church. It endorsed teachings of scripture to children, quoting the Creation story of Genesis 3:5: "And ye shall be as gods, knowing good and evil." Higher-ups in the Magisterium also include priests who answer to a “Cardinal.” And, like most versions of the Church written by atheists, they’re a murderous lot obsessed with keeping control and squashing free thought.

That sort of free thought came in the form of Lord Asriel (James McAvoy), an explorer who openly questioned the authority of the Magisterium. In a previous research expedition, he attempted to discover the results of an experiment conducted by his fellow explorer Grumman. During his research, he discovered evidence of a heretical substance known as “Dust” as well as the existence of a separate world beyond theirs, one not controlled by the Magisterium or religion.

He presented his findings to the scholars at Jordan College, who were at first shocked by his blasphemous actions. However, Asriel ultimately convinced them by showing evidence that the Magisterium may have murdered Grumman to silence him. Moreover, he implored them to fight back against this suppression in the name of “academic freedom.” Well, he couldn’t have picked a better place to attack religion than a college:

Master: Clear the room! None of us can hear this!

Asriel: I'm afraid you have to hear this, Master.

Master: These are heretical discussions!

Asriel: Necessary discussions. I believe Grumman found evidence of these multiple worlds, and he paid for it with his life.

Asriel: I found his body, preserved in the ice off Svalbard. I brought back his head, as befits a Scholar of this college. I believe you knew him best, Sub-Rector?

Sub-Rector: My eyes are not very clear, and the ice is dirty, but it could be Grumman.

Charles: Who would have done this?

Asriel: Oh, it's most likely the Magisterium trying to mask their tracks to keep us safely innocent, or as the Master would have it-- academically free. Gentlemen, there is a war raging right now between those trying to keep us in ignorance, and those like Grumman, willing to fight for the light, to fight for true academic freedom. Gentlemen, he was a member of this college. His work was profoundly important, and I need funding to continue it. Who will stand against me?

With seven more episodes to go in the first season, we can only expect this subtext to get worse. Though, to be fair, we shouldn’t be surprised. Author Pullman has made his atheism known for years, from calling Christianity “a mistake” to critiquing The Chronicles of Narnia as “loathsome” for supporting it. It should be noted that the 2007 film adaptation The Golden Compass attempted to downplay his more anti-religious sentiment, but, twelve years later, that’s no longer the case. For HBO, the more blasphemous or controversial a show is, the better. We can only be thankful there’s no nudity.