Unfortunately for us, Fox’s Empire seems to have more to say about politics than its hatred for Donald Trump. Even worse, it involves targeting and lecturing the supposedly "anti-choice," "pro-birth" mindset of pro-lifers. With this being the final season, I guess the show doesn’t care who it attacks anymore. 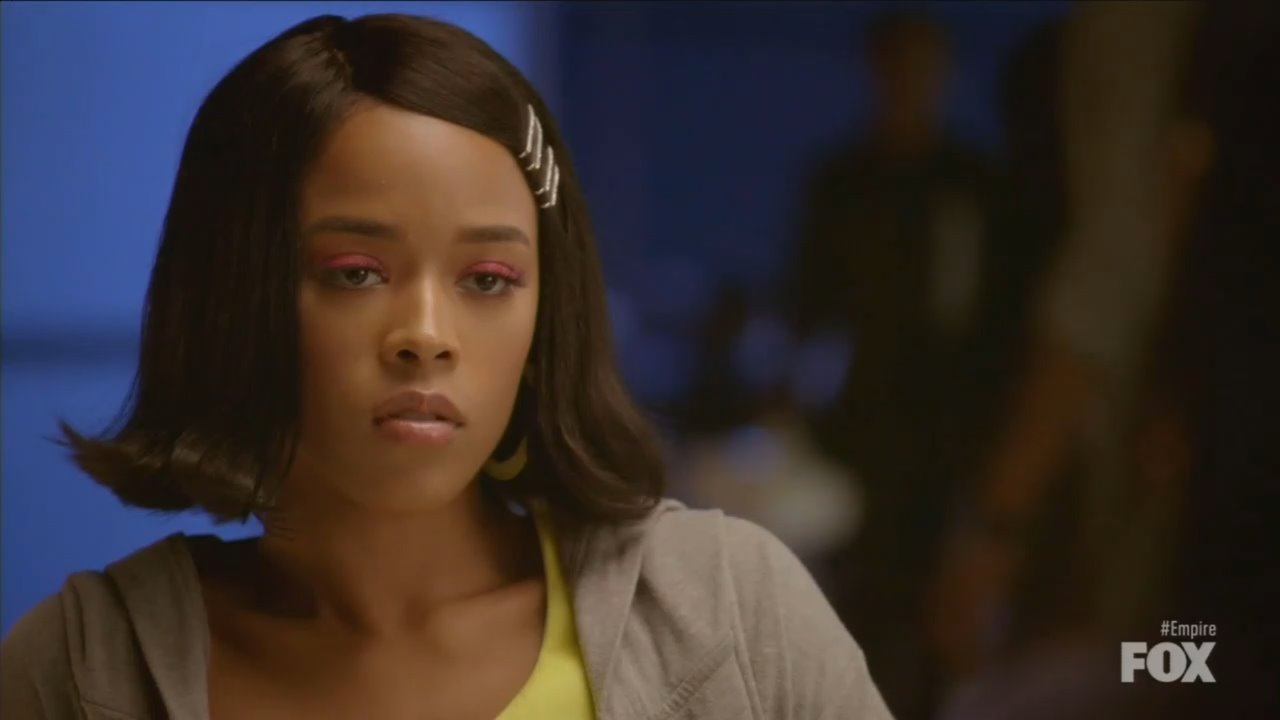 The October 8 episode “You Broke Love” features a small scandal surrounding Tiana (Serayah), one of Empire Entertainment’s biggest stars. You see, Empire’s owner Andre (Trai Byers) recently had a harrowing experience where he nearly lost his wife and son during childbirth. By miracle, both survived, and Tiana congratulated the family on Instagram stating, “All life is precious.” This fired up her fans out of anger that she might be pro-life, because apparently that’s a bad thing.

For her part, Tiana initially refuses to apologize for her words, insisting that she meant that what she said. Furthermore, she stands by her beliefs by explaining her own experience with abortion. She was previously pregnant from a relationship with another record label owner who forced her to get an abortion. However, before she could make her appointment, she suddenly changed her mind, feeling “there was a real life growing inside” of her. Now she’s happy to be the mother of her toddler son Prince.

It sounds innocent and surprisingly life-affirming, so, of course, it doesn’t last. Fellow recording artist Treasure (Katlynn Simone) catches up on the scandal and properly informs Tiana what’s wrong with being pro-life or, as she puts it, “pro-birth.” Despite knowing that there is a life inside of a pregnant woman, Tiana meekly accepts that there may be reasons to kill an unborn baby.

Treasure: So I checked out your IG. And you are right, your fans are tripping.

Treasure: I mean, have you stopped to consider that maybe they want the same rights that you had? Their body, their choice?

Tiana: Yeah, but we're talking about ending a life.

Treasure: What I'm trying to say is that when you were pregnant, you were a grown woman with a lot of money who could take care of your baby with or without Hakeem Lyon. What about the 13-year-old little girl who's raped by her uncle? You gonna take away her choice and make her have her baby? I've seen that happen, T. It's real life.

Treasure: Yeah, but anti-choice people don't think about that little girl. At all. They're not pro-life. They're more like pro-birth.

Tiana: I feel you.

Even worse, Treasure goes onto her own Instagram account to proudly proclaim that she is “pro-women and pro-choice,” out of frustration that Tiana could “share her truth.” She’s lectured about this behavior by a manager, but even then the show still reaffirms Treasure’s insistence that being pro-abortion is best for women with no options.

At this point, I’d just be happy to see anyone share the actual truth that life begins at conception. Instead, it turns into a petty social media feud between two spoiled singers. The life of an unborn child is pretty much forgotten. Out in the real world, the people on Empire might be surprised to find plenty of people, including women, who affirm the right to life for everyone. These are people who work to help both women and children beyond posting hashtags on Instagram.

Fortunately for us, they’ll be here long after Empire ends.