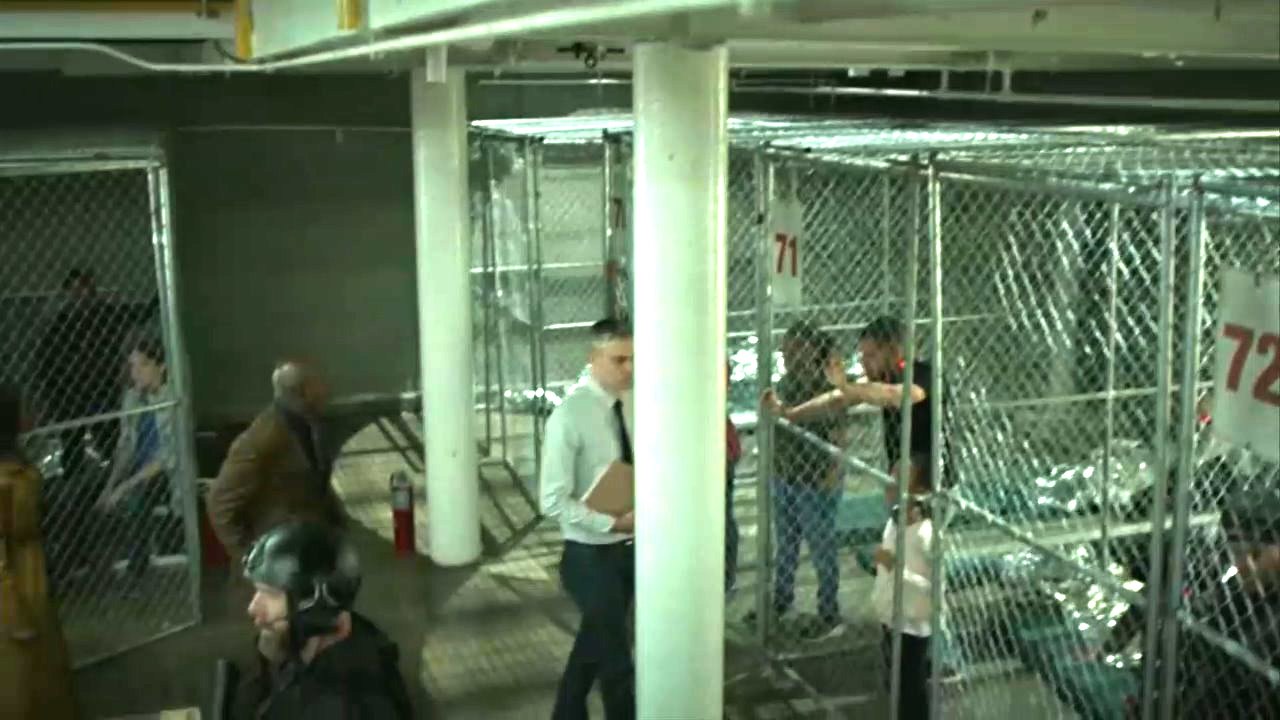 Here’s something that’s becoming routine: a CW superhero series acting political. CW’s Black Lightning has returned for a third season, and it wasn’t slow on bringing back its usual bias. In fact, it’s taken it up a notch by literally blaming the president for caging children in their city.

The October 7 premiere “The Book of Occupation: Chapter One: Birth of Blackbird” follows a military occupation of the city of Freeland by the fictional government organization the ASA (American Security Agency). The ASA had previously been experimenting on Freeland citizens in order to create metahuman soldiers to fight against foreign threats. Now, after the distribution of a power-enhancing drug called “Green Light,” the agency has shutdown the city in order to track down any potential metahumans.

To do this, the government forces have been heavily monitoring the borders for anyone fleeing entering or exiting the city. In addition to that, soldiers have been separating children from their families and locking them up in a facility for questioning. The conditions are dismal with kids being locked in cages, and the ASA hides any wrongdoing by insisting to the press that this is for security. It doesn’t take a genius to realize what this is referencing.

Not only does the show have the complete “kids in cages” parallel, as seen in the images, they literally link this to the president lest we lose the political message. And we can assume Donald Trump is president in this fictional world because they've brought up former Presidents George W. Bush and Barack Obama in the past.

In an interview with the local press, Reverend Holt (Clifton Powell) reminds the public of the president’s previous connections to caging kids and even links him to this fictional crisis and Jim Crow.

Reverend Holt: These days, everything's live... in HD. And we're watching it like it's a form of entertainment. Like it's a reality show. We see kids in cages. We see children taken from their parents. Some of them may never ever see their parents again. Now, does that sound familiar to you?

Jamillah: But the president and his administration say they're breaking the law.

Reverend Holt: What laws are these children breaking?

Jamillah: They say the parents are breaking the law.

Reverend Holt: How? All the parents are trying to do is get their children out of Freeland, so that they won't be taken away because they might be a meta. Not long ago, Jim Crow was the law of the land. Laws are not infallible, my dear. Remember that.

Yes, caging children was permissible at the United States border…in 2014, under Obama. The fact that Black Lightning doesn’t mention that proves that either they don’t know the truth or don’t want to tell the truth.

Make no mistake, the show wants to link this Freeland event to President Trump. When the ASA interrogates their prisoner Tobias Whale (Marvin "Krondon" Jones III), he reveals that an ASA agent gets orders directly from POTUS to obtain metahumans, turn them into weapons, and clear any connection to the executive branch. From that logic, it sounds like Trump might be the biggest villain on this show, and he doesn’t even have any superpowers.

We’re only one episode into the new season and Black Lightning might actually be worse than the new CW series Batwoman. After all, at least Batwoman’s fighting someone outside of political figures the left hates. And no other CW show has yet resorted to lying about the “kids in cages” narrative this season. Sadly, the season is still young.