CW is the latest network to jump on the horror anthology train with its new series Two Sentence Horror Stories. Unlike Hulu’s Into the Dark or the new Twilight Zone reboot, the first few episodes of this series have been clear and concise, surprisingly focusing mostly on the scares in its twenty-minute runtime. Unfortunately, that changed with the arrival of its latest episode and some illegal immigrant fear mongering. 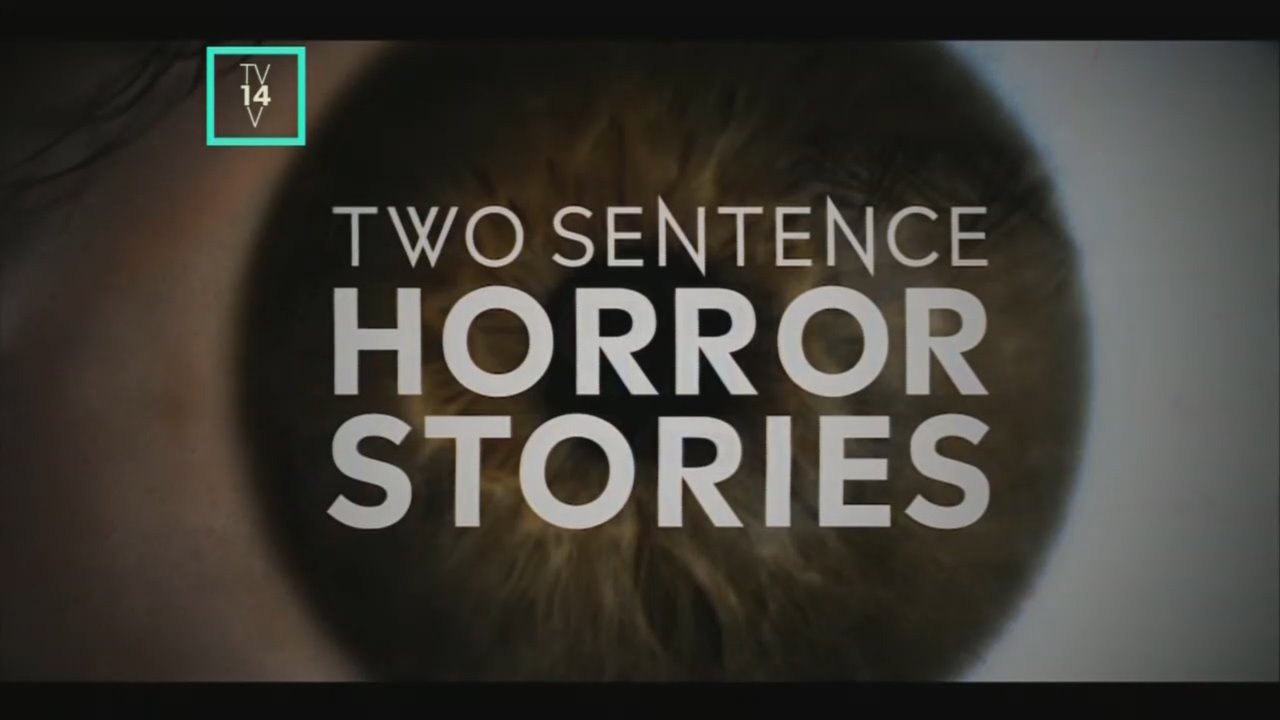 The August 15 episode “Hide” follows a woman named Araceli (Greta Quispe) who works as a nanny for an affluent family with an autistic child. One day while the parents are gone, the house is invaded by two creepy masked figures. Like any horror movie, the episode features the standard menacing stares and eerie tension to build up the threat as Araceli tries to protect herself and the child.

Finally, Araceli stands up to the intruders and stabs one in defense. The perpetrators behind the invasion turn out to be two wealthy teens who simply wanted to cause trouble out of boredom. Araceli manages to come out as a hero to the local press, but that comes with some unforeseen consequences. When the public learns about her name and background, her own home and family are visited by some unwanted figures. Note the bold letters “ICE” on their uniforms.

What we have here is yet another example of TV shows trying to paint illegal immigrants as sympathetic victims rather than people who broke U.S. law. The only monsters in this episode are sociopathic American teens and ICE agents while the illegal immigrant nanny is a belabored hero. We see Araceli’s kids, so we immediately fear that this family will be separated. This final scene is even portrayed as scarier than any home invasion that happened earlier in the episode. Being short, this series sadly isn’t subtle.

It doesn’t matter how many fake characters we see get deported by fake ICE agents, nothing can change basic facts. First, there are plenty of illegal immigrants (too many in fact) who are not sweet women trying to take care of children. Second, being a sweet woman who looks after children does not matter if you broke the law. Most importantly, ICE agents are not the boogeymen of a horror story, and portraying them that way can have serious consequences.

Two Sentence Horror Stories many not be nearly as far gone as the 2019 Twilight Zone, but this so far is hardly any better.