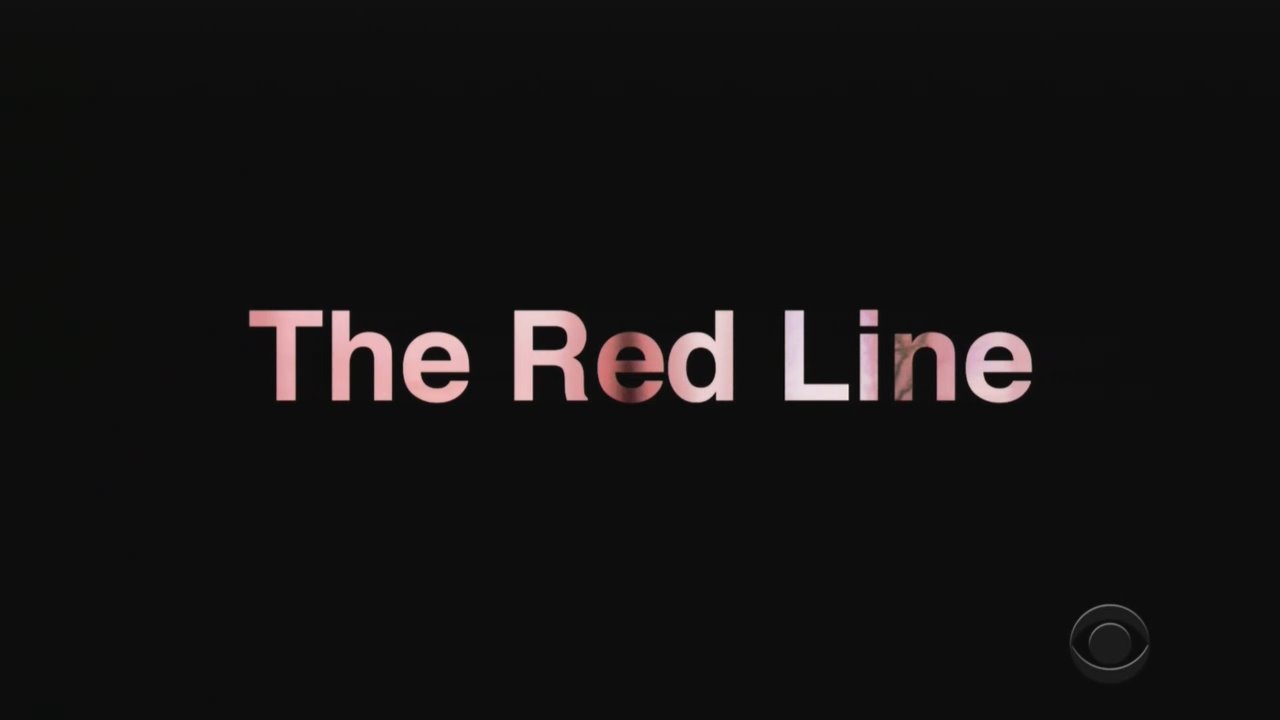 It's pretty safe to say that CBS's limited series The Red Line doesn't really have a plot - it’s more a checklist of insufferable social justice narratives jammed together. The fact that the show airs two episodes at a time only prolongs the audience’s suffering.

The April 28 premiere “We Must All Care” starts off with unarmed African-American doctor Harrison Brennan (Corey Reynolds) being shot and killed by white cop Paul Evans (Noel Fisher). Harrison, who was gay, left behind a husband Daniel (Noah Wyle) and their adopted daughter Jira (Aliyah Royale).

Six months after the shooting, the city of Chicago deals with the aftermath of the federal charges against Evans being dropped, something that doesn’t surprise 17-year-old Jira. Of course, Daniel doesn’t take the dismissal lightly and files charges against the city. The second episode, “We Are Each Other’s Harvest,” opens with the same moral preaching we’re used to with the “deadly white cop” story.

Elizabeth: Six months ago, Dr. Harrison Brennan was shot for the crime of living while black. Harrison Brennan was on his way home to his husband and daughter when police officer Paul Evans shot him twice in the back with no cause. His wrongful death was one of dozens perpetrated by the CPD against black men in Chicago. We demand that Officer Evans be discharged from the CPD, and we demand that Chicago pay for its sins in the amount of $5 million. No amount of money can ever bring Harrison Brennan back, but the city let his death go unpunished, and there will be a reckoning.

Must they still push the idea that people are killed for “living while black”? Not even the show presents the cop as a closet racist, so what is the point? Now the show is fear-mongering for fear-mongering’s sake, something that would hardly improve the crime rate in Chicago. Not to mention the fact that cops shooting unarmed black victims is still a statistical rarity.

Surprisingly, The Red Line attempts to have some sympathy for Officer Evans, showing him hiding from persistent media for what is portrayed as an honest, though, tragic misunderstanding. However, the show eventually undermines his case by revealing that Vic (Elizabeth Laidlow), Evans’ partner, destroyed the footage from the night of the shooting. Moreover, the department assigns him a Puerto Rican partner just to help the police image.

In addition to this mess, the show also focuses on Tia Young (Emayatzy Corinealdi), a woman running for alderman who happens to secretly be Jira’s birth mother. Although she is an upstart candidate running against an incumbent, she makes the bold declaration that Chicago, of all places, doesn’t need more cops. This is so bad that black citizens even call her out on the idea…but she manages to convince a prominent black donor.

Through the Harrison Brennan story, Tia reveals fear for her own six-year-old son Benny (Maximus Chase Evans) and how they can’t "afford to be comfortable." She even manages a Trump jab, if you can believe it.

Tia: You know, I loved Chicago when I went away to college, and when I came back, I loved it even more because it was home, but my home is the most segregated city in America. I have nightmares about somebody saying to me, "Who was that got shot a few months ago? Was it Benny something?" Someone could say that about my son. Nathan Gordon has been doing good in the 6th for a long time. 2016 happened because people were comfortable. Nathan's planning on riding out his last term. I won't. None of us can afford to be comfortable, Ms. Benson.

Dinorah: It's Dinorah. And I'd like to call you Tia.

First of all, 2016 happened because shows like this tried to lecture people like us on how racist/sexist/homophobic/bigoted we all are. Second, social pandering like this doesn’t help people. It doesn’t stop the disproportionately high black crime rate nor does it offer any real solutions besides calling innocent people bigots. If the show really wants to help people, it would look to real community solutions.